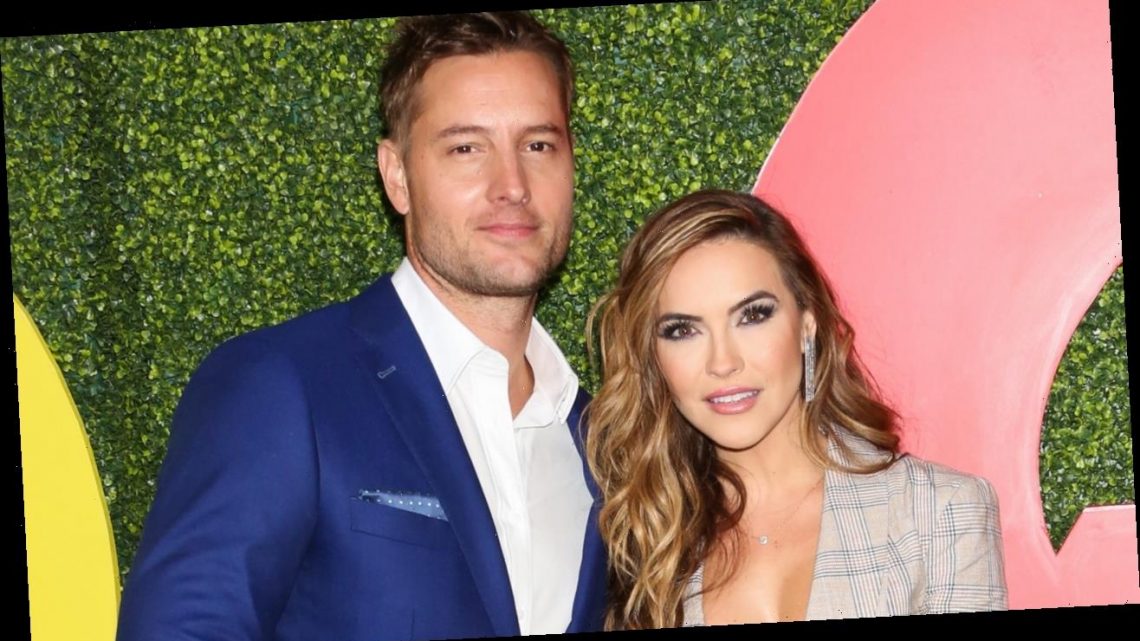 Chrishell Stause opened up about her divorce from Justin Hartley on the new season of Selling Sunset, hinting that her ex-husband's This Is Us fame negatively impacted their marriage.

The actor shared her side of the shocking split during the third season of the hit Netflix reality series, which dropped Friday, August 7. Selling Sunset follows the lives of real estate agents working at the glamorous Oppenheim Group real estate brokerage firm in Hollywood.

Midway through the eight-episode season, Stause learns that Hartley has filed for divorce after two years of marriage via text message. She said she received the text from him saying divorce papers were filed and then “forty-five minutes later minutes later, the world knew."

Chrishell Stause and Justin Hartley were married in 2017 after four years of dating. In November 2019, Hartley filed for divorce.

“We had a fight that morning over the phone, and I never saw him since. We didn't talk things through and before we had a chance to figure anything out, he filed,” Stause explained on Selling Sunset, per People. "In a fight, like that's his go-to. Like, 'I'm out, I'm out.' I hate that kind of impulsive stuff, but I always just thought, you know, that’s just an issue that we work through it."

"It was just me fighting for something that was a lost cause because he didn't even care enough to sit me down and tell me," she told her older sister, Sharon. "All that money and fame…it shouldn't change how you treat people. I would have done anything for him." 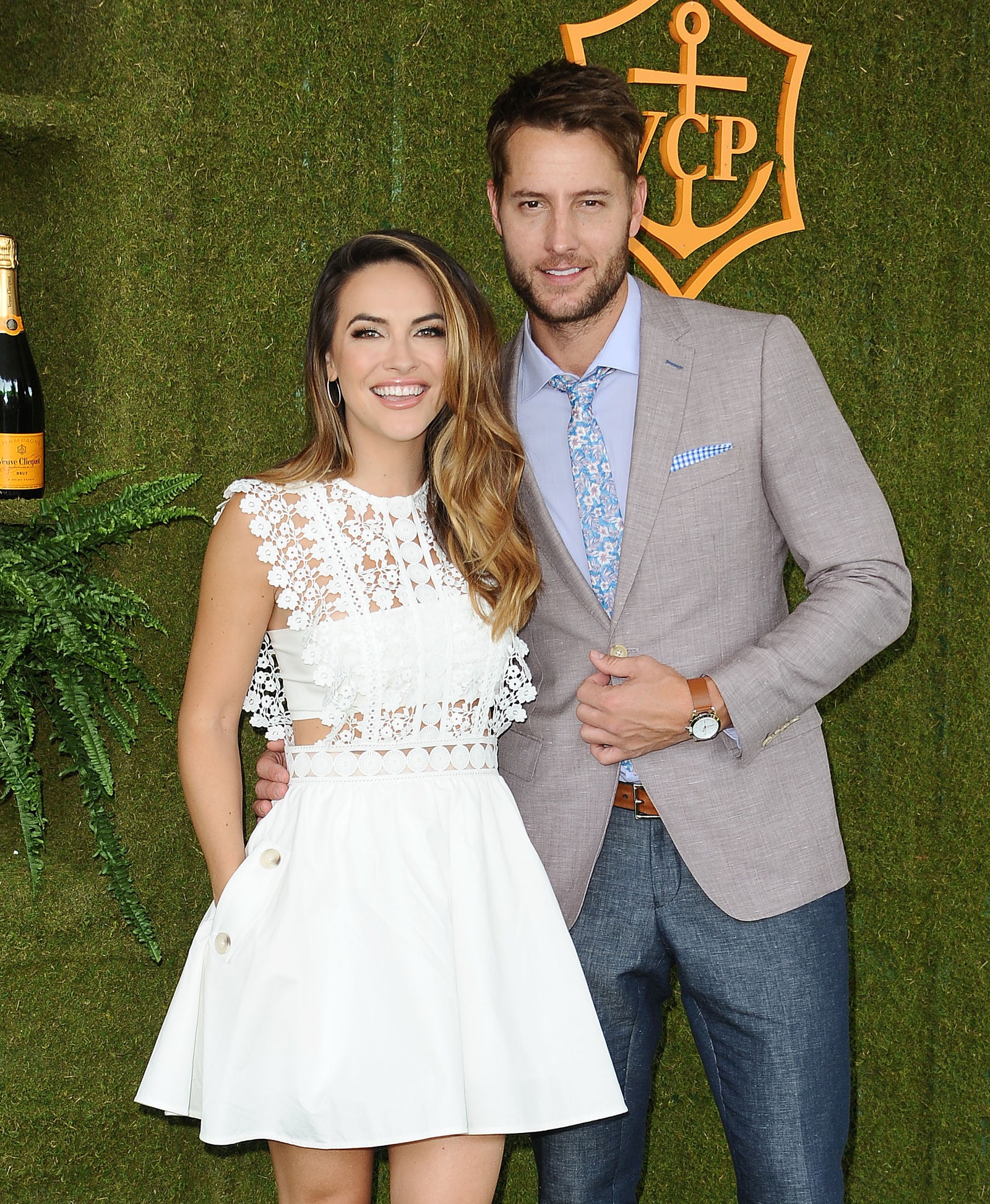 The 39-year-old reality star went on to hint that she Hartley's newfound fame and success with This Is Us affected their relationship, adding that a lot had “changed in the six years that we were together and the two years we were married.” The wildly popular NBC drama series premiered in September 2016.

"It’s not normal to meet somebody and then they become wildly famous or they become wildly rich or all these things," Stause continued. "I can understand, god forbid your feelings obviously changed for me at some point, but I just feel like that’s how you would treat the garbage that you throw out."

Hartley has yet to officially respond to his ex-wife's statement, however, a source told Us Weekly that the actor is “irritated” by her statements. “The claims made in the show that something changed in Justin after his This is Us fame are completely false,” the source said. “Chrishell knows that’s not what happened, so for her to let people believe that is upsetting to him.”

Kawhi Leonard: 5 Things To Know About LA Clippers Player January Jones Is Getting Flirty With