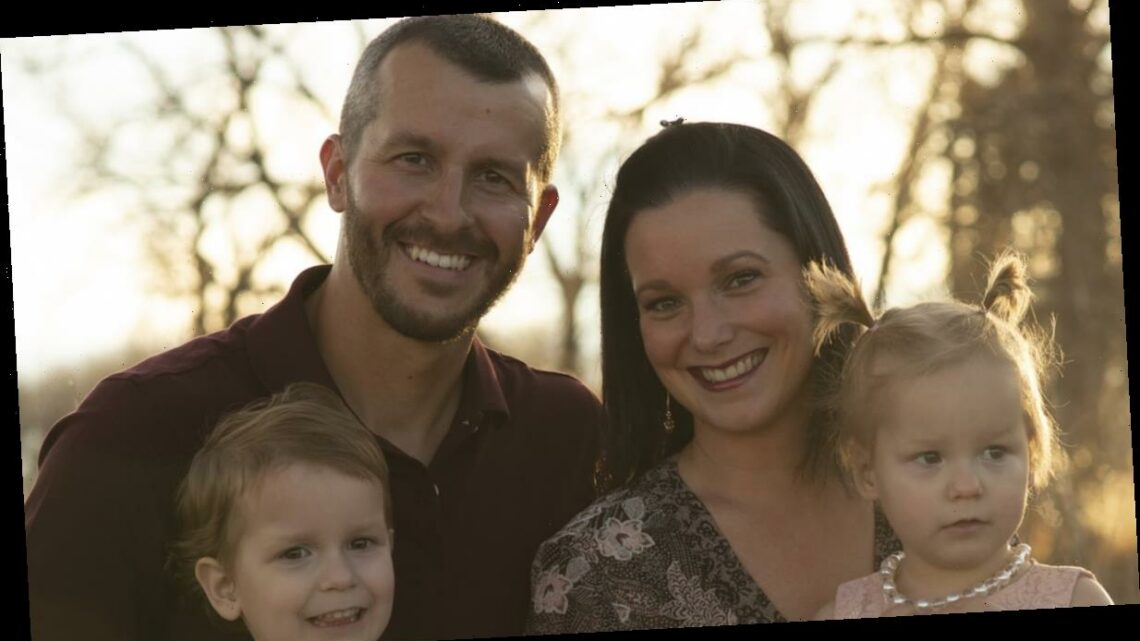 A heartbreaking love letter from Shanann is also featured on “American Murder: The Family Next Door.”

A new true crime documentary on Netflix revealed the final texts between Chris Watts and his pregnant wife Shanann before he murdered her and their two young daughters.

In a clip of “American Murder: The Family Next Door” obtained by People, the husband and wife message each other about grocery shopping and dinner plans on the same day he fatally strangled Shanann and then smothered Bella, four, and Celeste, three.

“What kind of vegetables do you want with dinner tonight?” Shanann asked Chris in the text.

“Ok I will get them when I go to Costco tomorrow. Anything else you want me to get besides salad and spinach,” wrote Shanann.

“That’s it. Plane take off yet?” inquired Chris, to which his wife answered, “Finally on plane and about to take off. Thank God! Prayers for safe flight! Love you 💋💋.”

In another series of texts, the 34-year-old expressed her excitement for the arrival of the couple’s third child.

“I miss and love you so much,” Shanann texted. “I am still in shock that we are having a little boy! I am so excited and happy!″

According to court documents, Chris told his mistress, Nichol Kessinger, that he didn’t know Shanann was pregnant until after she was reported missing.

Even more heartbreaking, the documentary obtained a love letter sent from Shanann to Chris weeks before her death in which she confesses how much he means to her and that she will do whatever it takes to keep their marriage alive.

“I can’t even explain how hard this pain hurts,” Shanann wrote, per a sneak peek of the film. “The last 5 weeks have been so hard. I missed everything about you. I missed your morning breath, your touch, your lips against mine, I miss holding you. I missed smelling you in the sheets. I missed talking to you in person. I missed watching you laugh and play with the kids. I love seeing their smile with you. I missed seeing you naked and on top of me making love. OMG I missed having you around when I felt alone and upset. I just flat out missed the hell out of you.”

“I can’t and won’t lose you without fighting for ‘us!'” she continued. “I will always fight for our marriage and you. This is the hardest thing I have ever gone through but you are worth it. Tell me what you need.”

On August 13, 2018, Chris strangled Shanann in their home in Colorado. She was 15 weeks pregnant at the time. He later told authorities he took her body to an oil field where he worked to dispose of it, bringing along their two daughters. There, according to Chris, he smothered the young girls with a blanket.

He reportedly put his daughter’s bodies in an oil tank and buried Shanann’s body nearby.

Chris has been sentenced to five life sentences and currently is being held at the Dodge Correctional Institution in Waupun, Wisconsin.

Netflix’s “American Murder: The Family Next Door” is currently available for streaming.