Jim Carrey says if it were him he’d — ahem — slap Will Smith back with a $200 million lawsuit, but friends of Chris Rock say “he isn’t even thinking of suing, he’s focusing on his tour.”

Carrey, who said he was sickened by the standing ovation Will Smith got after slapping Rock at Sunday night’s Academy Awards, added Smith should have been arrested and sued over the act.

“I’d have announced this morning that I was suing Will for $200 million because that video is going to be there forever, it’s going to be ubiquitous,” Carrey told “CBS Mornings.”

“That insult is gonna last a very long time,” he continued, even though Smith has since issued a formal apology

But a friend of Rock, 57, told Page Six, “He isn’t even thinking of suing, he’s focused on his tour,” which starts tonight in Boston.

The tour is completely sold out – and we await to see if the slap heard around the world will make it into his set. 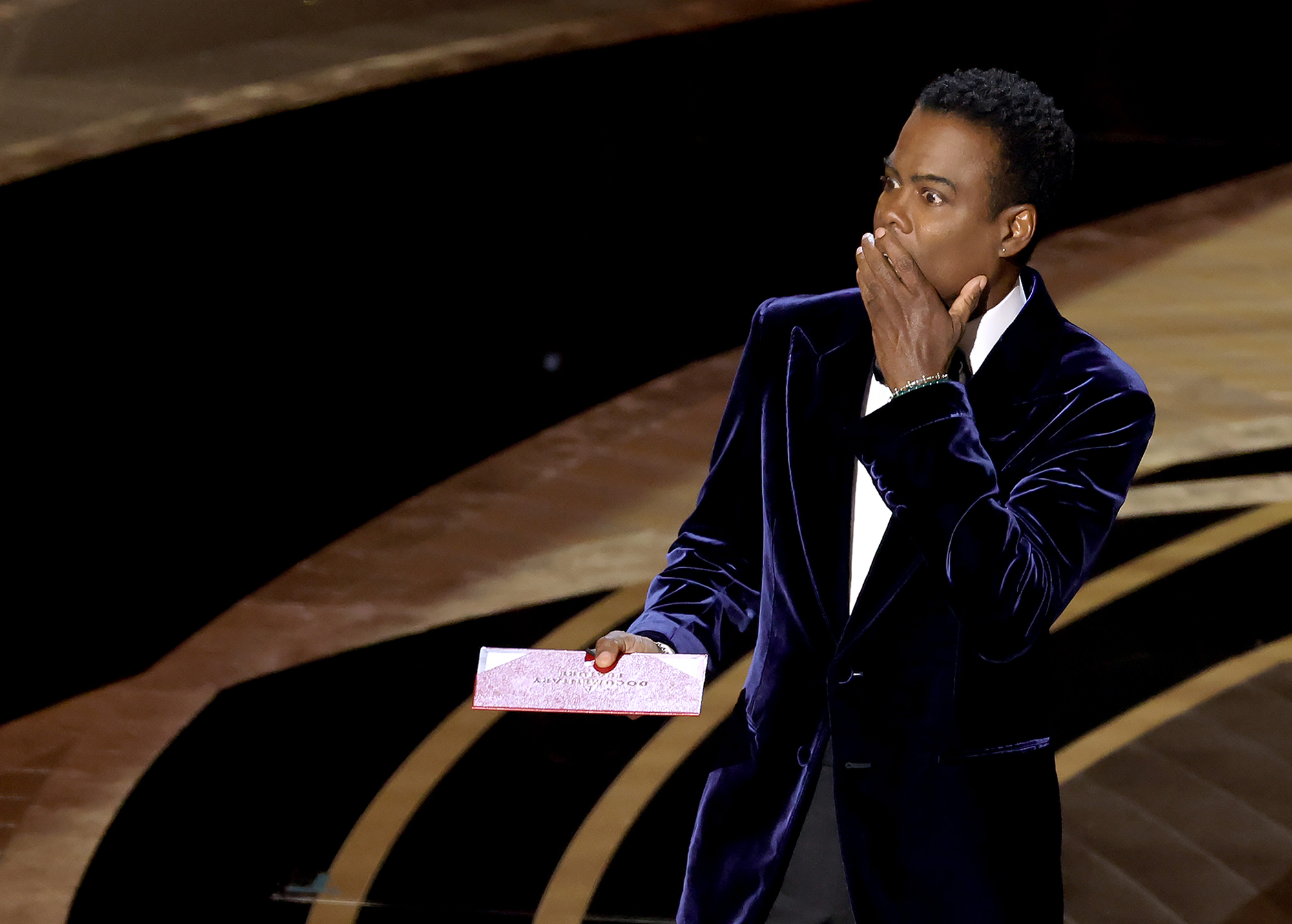 Meanwhile, Rock clearly isn’t a fan of legal proceedings, in a previous Netflix comedy special he talked about the torture of his divorce.

In his 2019 comedy special “Tamborine,” Rock told the audience, “You don’t want to get divorced, I tell you right now.”

He said everyone was there to take his money away, “I had to pay for a lawyer to divorce me. That’s like hiring a hitman to kill you.” 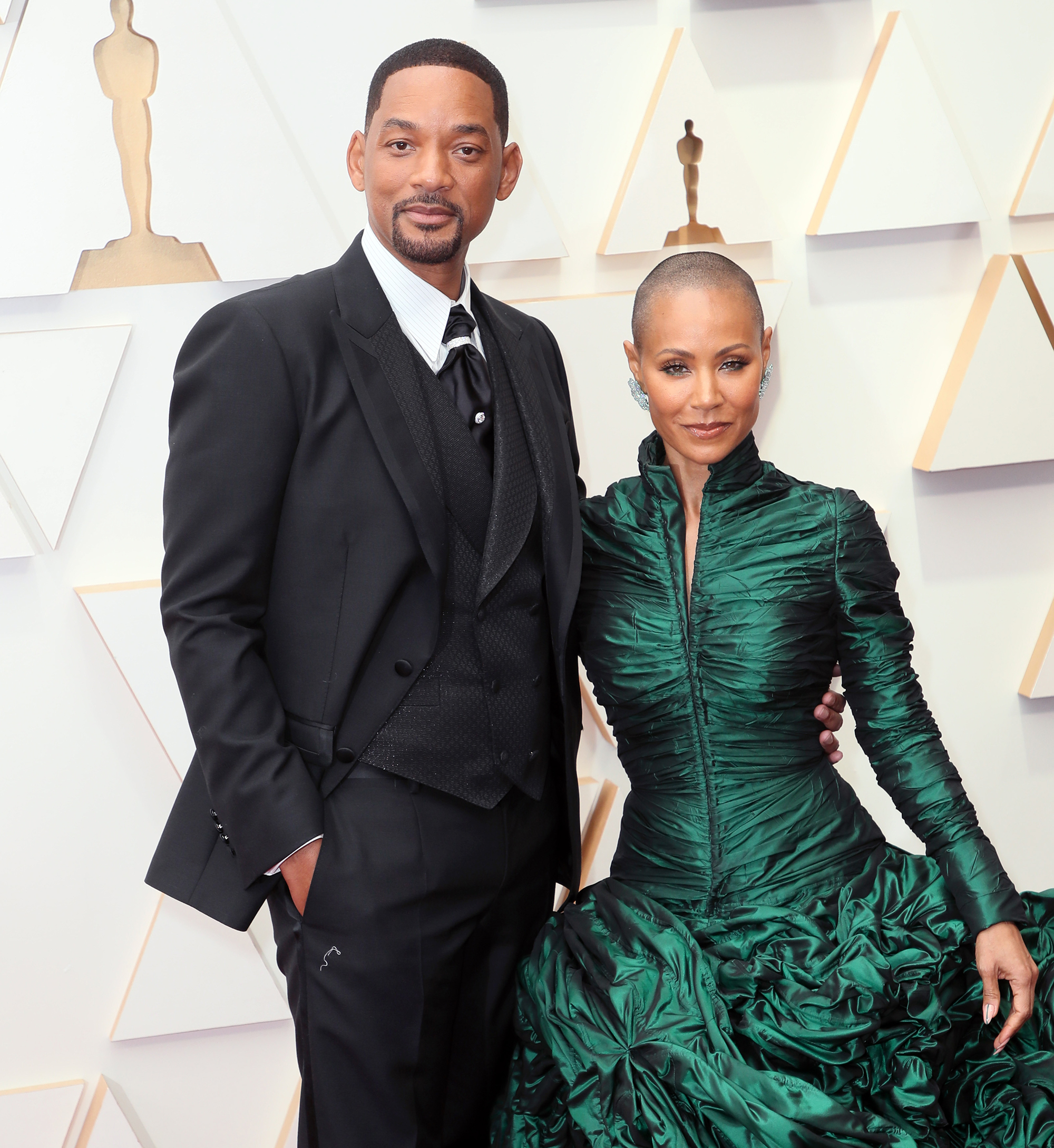 Meanwhile Rock was said to be in a “great mood” before his first stand-up show at The Wilbur in Boston after the Oscars fracas – and the first date of a big tour of over 100 shows.

The venue’s owner Bill Blumenreich told People, Rock has been “all business” since arriving in Boston: “It’s a big, big tour, over 100 shows, and he’s taking it very seriously. He’s probably the funniest guy I’ve ever met. We were talking last night, he was saying, ‘How long have I known you?’ Since he started on SNL! I’ve been working with him since 1991.”

“He’s one of the nicest, funniest people you could ever meet in your life,” he added.

Rock has two shows scheduled Wednesday, two on Thursday and one on Friday.

The “Saturday Night Live” alum is then reportedly scheduled to make appearances in Atlantic City and California.

Save the knees! Our readers can score $30 off this 'amazing' garden stool and kneeler combo