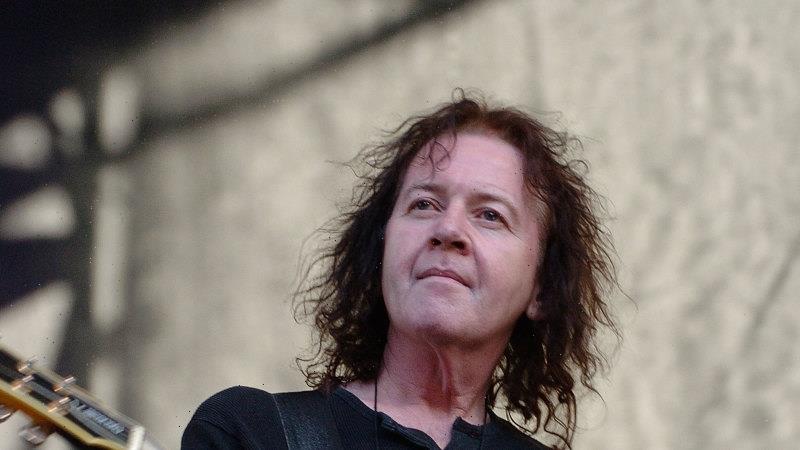 Chris Bailey, the lead singer of legendary Australian rock band The Saints, has died at the age of 65.

The band announced the news in a post on social media on Monday morning, where they described the Bailey as having lived “a life of poetry and music”. 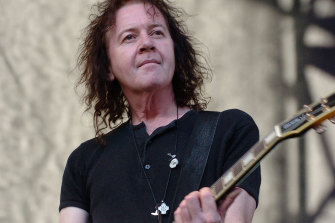 Chris Bailey with his band The Saints performs at the Homebake Music Festival at The Domain on December 3, 2005 in Sydney.Credit:Getty

“It is with great pain in our hears that we have to inform you about the passing of Chris Bailey, singer and songwriter of The Saints, on April the 9th, 2022,” the post read.

“Chris lived a life of poetry and music and stranded on a Saturday night.”

“Sad news that Chris Bailey, frontman of seminal Brisbane band The Saints, has passed away … Our thoughts are with Chris’ family, friends, and fans,” the post read.

Formed in 1973 in Brisbane, The Saints paved the way for Australia’s punk rock music scene, becoming the first punk band outside the US to release a record with their debut single (I’m) Stranded.

The band, which was led by Bailey for five decades, was inducted into the ARIA Hall of Fame in 2001.

‘The Afterparty’s Cop Tiffany Haddish Jokes That Her Recent DUI Arrest Was Part of Her “Research” For Season 2, Other Cast Members Set To Return — Contenders TV
World News