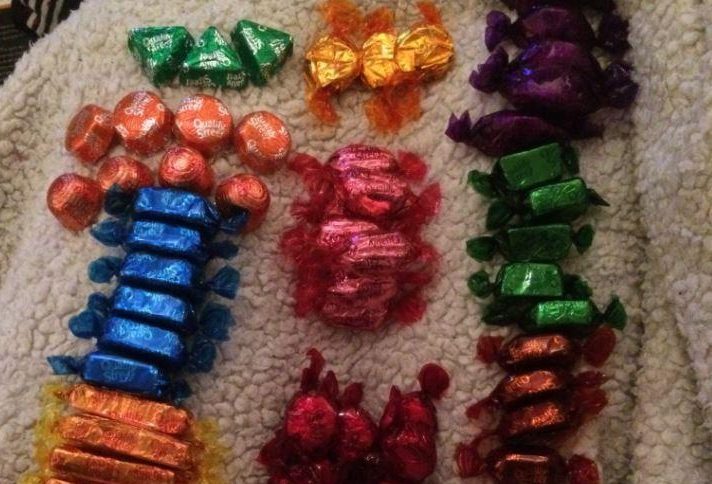 The hazelnut noisette shaped as a triangle is popular among many chocolate fans, but people complain that they usually get less of these compared to other treats. 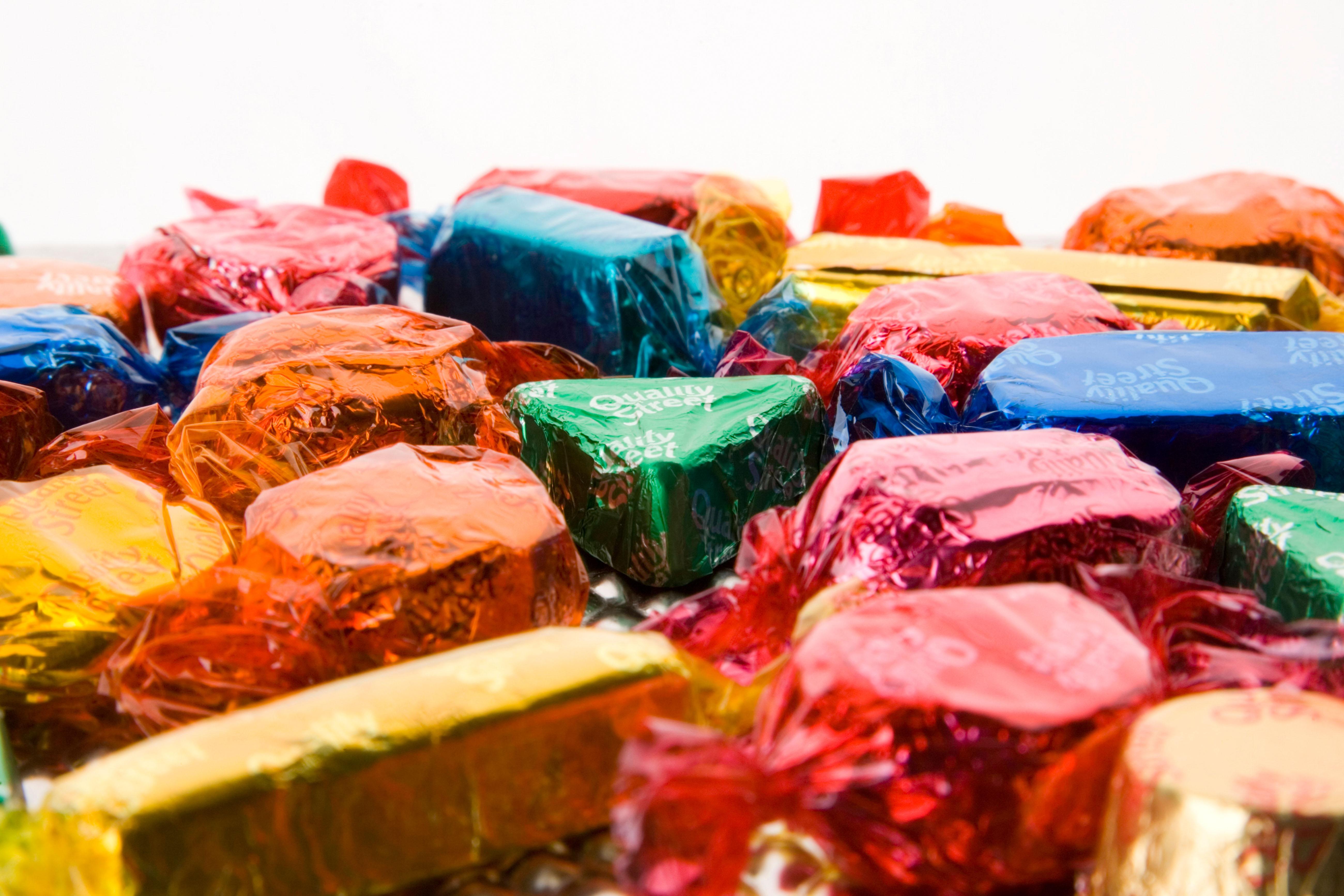 One shopper vented on Twitter after she only received three green triangles in her tub, while she also got six orange chocolate crunch.

Another user even says he or she created a new Twitter account only to share the news that she didn't get a single green triangle in his tub.

Popqr wrote: "@QualityStreetUK I literally made a brand new Twitter just to tell you I'm disappointed with this. Not a single green triangle in the can. Some fucking sick joke."

Quality Street's owner Nestlé told The Sun it doesn't sell any products in the UK with no green triangles.

The reason why there are few green triangles in most tubs is also fairly simple, the treats manufacturer has previously said.

The tubs of Christmas chocolates are packed with three different types of sweet: fruit cremes, chocolates and toffees and fudge.

Each tub is broadly split along these lines, why is why shoppers get more sweets like the strawberry delight, one of only two fruit cremes.

Meanwhile, you get fewer of the purple one and green triangles, as they are just two out of eight chocolate-based sweets.

Nestlé also has to take cost, weight and nutrition into account when deciding the assortment.

A spokesperson told The Sun: "We have not seen a recent increase in enquiries about any of the sweets in our Quality Street assortment including the green triangle."

The Quality Street range is decided year to year so the assortment won't be changing for 2018, the company added.

If you're really craving the green triangles, you can get your own pick and mix Quality Street tin at John Lewis.

Or if you're craving something different, you can buy a Quality Street advent calendar this year – and there's a different chocolate behind each door.