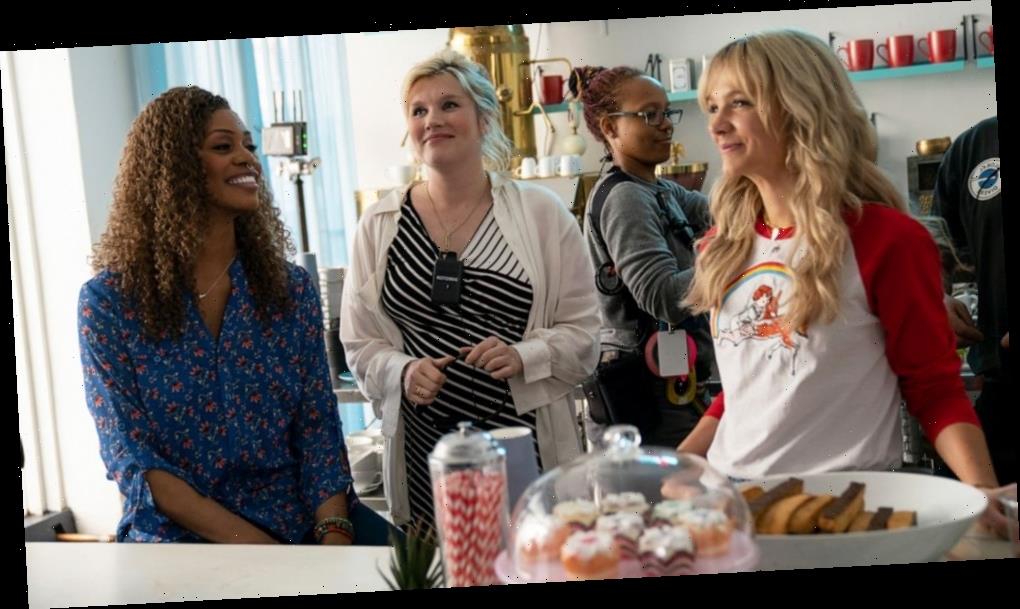 NEW YORK — Chloé Zhao and Emerald Fennell have been nominated for outstanding directorial achievement by the Directors Guild, marking the first time two women have ever competed for the guild’s top honor.

The 73rd Annual DGA Awards, considered a strong indicator of directing honors at the Academy Awards, announced nominees Tuesday. In the more than seven decades of the awards, only nine times before had a female filmmaker been nominated for best director. Most recent was Greta Gerwig in 2018 for “Lady Bird.”

But on Tuesday, Zhao — widely considered the frontrunner for the directing Oscar — was nominated for her much-acclaimed “Nomadland,” about a woman (Frances McDormand) traveling the American West while living in her van. Zhao recently became the second woman to ever win best director at the Golden Globes, and the first woman of Asian descent. She was joined in the DGA Awards by Fennell, who made her directorial debut with the black revenge comedy “Promising Young Woman.”

In the past 17 years, 15 DGA winners went on to win at the Oscars, though they diverged last year when Sam Mendes (“1917”) was the guild’s pick and Bong Joon Ho (“Parasite”) triumphed at the Academy Awards.

The Directors Guild Awards will be held virtually April 20.