Home » Lifestyle » Chicago town offers reparations to African Americans – can the UK do the same? 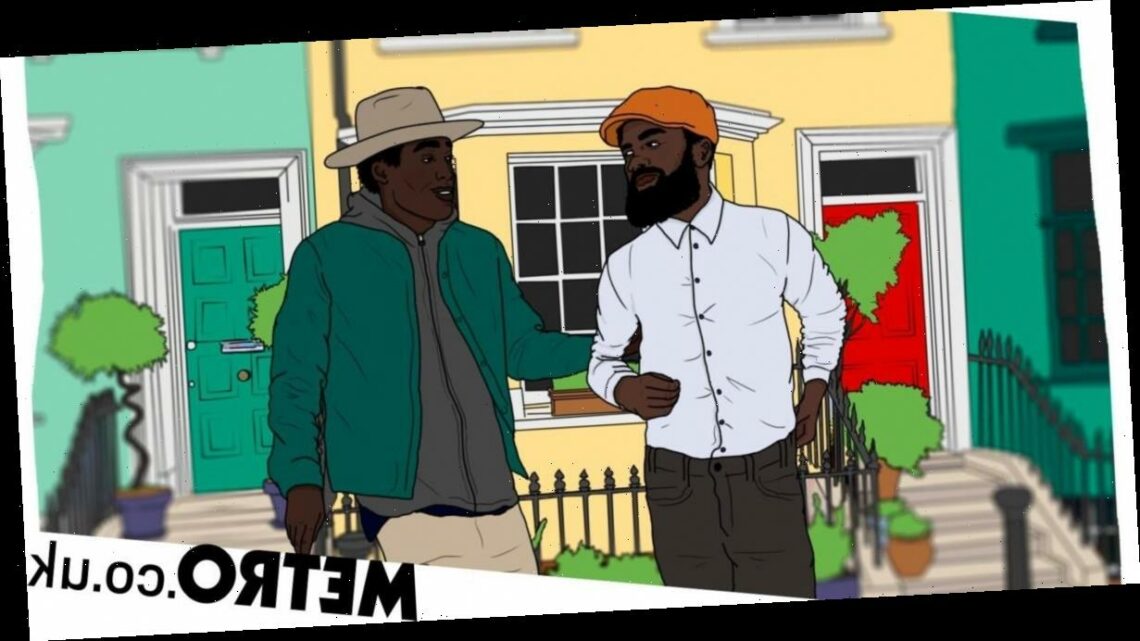 Chicago town offers reparations to African Americans – can the UK do the same?

In late November last year, Chicago councilwoman Robin Rue Simmons and eight of her peers walked out of the Evanston City Council chamber, having made history.

Robin led the first municipal in the United States to win a motion for a government-backed programme of reparations – a payment offered to those who have been wronged.

In a move that civil rights activists and anti-racist campaigners before them weren’t able to achieve, Evanston City Council ensured its Black citizens would be compensated for the egregious violence committed against them and their ancestors in times of transatlantic slavery.

The money will come from a new income tax levied against newly-legalised marijuana in the state, a sweet justice considering African Americans have been disproportionately policed for potential cannabis possession, often ending up in the clutches of the prison industrial complex.

Evanston, a collegiate town of 74,000, has its fair share of modern-day racial problems like the rest of the United States, not unlike the inequalities prevalent in the United Kingdom.

In the UK, ethnic minorities are more likely to earn less, to be unemployed, to be detained, and to be prosecuted for crimes at higher levels (particularly for Black people).

Slavery played a key role in the British economy in the eighteenth century. While the majority of people from Africa were taken to be slaves on plantations in the Caribbean and North America, some came to Britain to be household servants.

The concept of slavery might conjure up images of plantations in the American south, but in the UK – until the Slavery Abolition Act of 1833 came into effect – 800,000 Africans were the legal property of Britain’s slave owners.

It was slave owners who were compensated for the loss of their slaves, not the slaves themselves.

In one of the biggest bailouts in British history, a major 46,000 slavers were reimbursed £20m in total (£16bn in today’s money), a public obligation that ended only in 2015.

Not only that, but before the Act was fully implemented, slaves were forced under a clause to complete 45 hours of labour each week for their slave masters.

Given the lack of conversation about British slavery – which remains missing from the national curriculum – it’s fair to say we don’t talk much about Britain’s slavetrading past.

In the same way Evanston managed to achieve a pioneering program for reparations, could Black Brits also realise their own compensation, off the back of fierce anti-racism movements that kicked off in 2020?

Achieving reparations doesn’t seem to be just a pipe dream for Brits.

After all, the British government admitted it wronged the Windrush generation – the half a million people who moved from the Caribbean to Britain in 1948 and faced severe labour shortages – and set up a compensation scheme.

Compensation was deemed appropriate after evidence showed many Commonwealth citizens had been wrongly detained, deported and denied legal rights.

However, only 5% of claims made were paid out.

Campaigners are not only advocating for the victims of the Windrush scandal but for the government to recompense those whose ancestors were oppressed historically in the UK.

Elijah Douglas Smith is a British campaigner who petitioned for the government to compensate Caribbean and African descendants of slaves.

His petition received a total of 20,000 signatures and Elijah is still pushing to raise awareness for the cause.

He tells Metro.co.uk: ‘The idea for the petition was not simply for financial payment regarding outstanding slavery reparations but it was a larger picture push.

‘I wanted to start a national conversation in regards to the horrors of the British Empire that have not been discussed and largely swept under the rug.

‘I set up the petition to start a dialogue amongst the nation, to begin to hold our political class to account.

‘ If we are to be proud to be British, we need to heal, we need to admit to our history and then correct for it – you cannot cause harm to someone and then dictate how you will solve it – the government will need to come to its British black community, to the countries where it has historically wronged and ask them how it can seek redemption.

‘Whether the reparations comes in the form of payment, removal of taxes for the black British community, debt removal and favourable trade options with former colonies- it’s for the Black community, nations, and countries to decide.’

Though Elijah thinks minorities themselves need to push for reparations, he believes the fight for parity is everyone’s battle.

‘It’s not a fight for Black vs white, rich vs poor, working class vs the wealthy, it’s simply a question of are you for humanity or against,’ he says. ‘If you believe we should stand up for those who are opposed, educate ourselves on our privileges and create opportunities for those from disadvantaged backgrounds then you stand for the betterment of all people.’

The Pan-African Reparations Coalition in Europe (PARCOE), set up in 2000, make the distinction that reparations mean different things to different people.

These are made up of African and non-African colonised people who are striving for redress ‘as a result of historical and contemporary injustices arising from genocide, colonisation, dispossession, and other crimes’.

A spokesperson tells us: ‘We believe that each people and their affected communities must frame their struggle for repair on their own terms and do not feel it is helpful to just lump all communities reparations struggles together as there are some nuances within and between groups/communities in terms of how they frame reparations and the ends which they seek.

‘Since a large part of what happened to Afrikan people was deracination and dehumanisation, we advocate the cause of African reparations.

‘Afrikan heritage communities have a  right to a remedy and reparations as a result of the maangamizi (Swahili term for the “Afrikan holocaust of chattel, colonial and neocolonial forms of enslavement”).

‘Reparations are for a multitude of crimes against humanity, war crimes, crimes of aggression and genocide as well as ecocide of Afrikan environments which began in the mid-1400s and continue to this day by way of legacies.’

PARCOE continues to work with other reparations-focused initiatives in the UK such as the African Reparations Movement (ARM UK), the Afrikan United Action Front (AUAF) as well as the Afrikan Liberation Support Campaign (ALISC).

Their shared fight continues to this day.

Building on the work of PARCOE, Lambeth Council managed to become the first local authority to successfully pass a motion for a parliamentary reparations commission in July 2020.

Councillor Sonia Winifred, Cabinet Member for Equalities and Culture, says: ‘As a member of the Windrush Generation and as someone who joined the Black Lives Matter protests in Brixton, I believe that we must now take a real hard look at both the present and the past when it proactively righting so many wrongs.

‘In Lambeth we remain committed to fighting racism wherever is rears its ugly head, and to continue to work to dismantle racial inequality both within the council and in our borough more widely.’

Lambeth Council has also launched an audit of all the borough’s public landmarks, statues, street names and works of art to look for any links with slavery.

The council is supporting work by the Runnymede Trust, the Black Curriculum, and others to engage young people and teachers with more representative and inclusive histories of Britain, and to overhaul the curriculum to better educate about the UK’s role in slavery.

Though they are encouraged by the government’s commission looking into the impact of slavery on current racial inequalities in the UK, they worry it might not come to much.

Councillorr Winifred adds: ‘We fear that this commission will result in a set of recommendations that are not adopted by the government, delayed, or not properly met – such as has been the case with the Windrush Review and the Lammy Review (looking at the treatment BAME individuals in the criminal justice system).

‘This is a call for the government to really look at these issues and address both the causes, and the outcomes.’

The case for reparations seems to be in the public consciousness more now, with the Green Party becoming the first major UK party to support reparations for the transatlantic slave trade.

In a virtual conference last month, the party urged the government to commit to a ‘holistic process of atonement and reparations’ in accordance with the United Nations Framework on Reparations.

Though the movement has ebbed and flowed in the last few decades, it has been a steady fight.

Given the fervour for racial justice in 2020 – Counsellor Winifred is hopeful that Britain too will reckon with its past and make amends.

She says: ‘If there’s a positive it’s that today people are more willing to acknowledge inequalities, even in government, and the calls for action have never been louder.’

The State of Racism

This series is an in-depth look at racism in the UK in 2020 and beyond.

We aim to look at how, where and why individual and structural racism impacts people of colour from all walks of life.

It’s vital that we improve the language we have to talk about racism and continue the difficult conversations about inequality – even if they make you uncomfortable.

We want to hear from you – if you have a personal story or experience of racism that you would like to share get in touch: [email protected]

Do you have a story you want to share?

MORE : The dark and dangerous reality of racism in sex work

MORE : Lewis Hamilton vows to continue to push for change as he feels momentum of Black Lives Matter is ‘slowing’