Voight realizes he’s being followed by someone and decides to face them head-on in this EXCLUSIVE preview of the May 19 episode of ‘Chicago P.D.’

Voight is driving his car and notices that another car is following him in our EXCLUSIVE sneak peek of the brand-new Chicago P.D. He tries to get the car off his tail by making some questionable driving decision. Voight eventually drives down an alley and parks his car out of sight.

The car soon drives by, but the driver doesn’t notice Voight’s car in the alley. Instead of leaving it alone and going home as any other person would, Voight decides to pursue the person following him. The two cars come face-to-face and stop just before crashing. 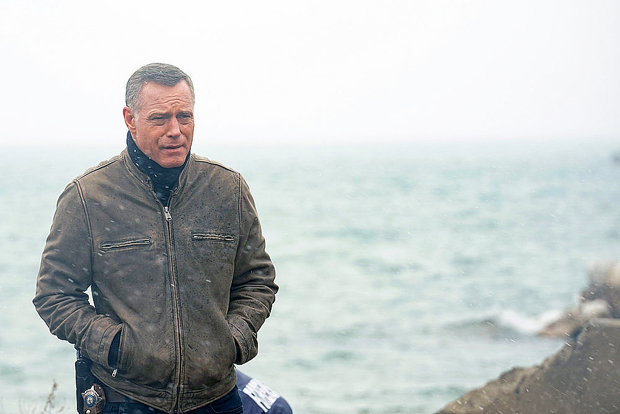 Voight immediately gets out of the car and pulls his gun out. He tells the driver in the car to get out. The driver is surprised Voight felt the need to grab his gun. Voight searches him to make sure he doesn’t have a gun or a knife on him. “Why are you following me?” Voight asks.

“I need your help. Intelligence unit sergeant. My mom told me about you. I thought maybe you could help,” the man says. Voight tells the driver to get to the point and fast. “I owe some people a lot of money. If I don’t pay them soon they’re going to kill me,” the man says. The driver is actually Deputy Superintendent Sam Miller’s son, Darrell. Miller has been working with Voight all season long. 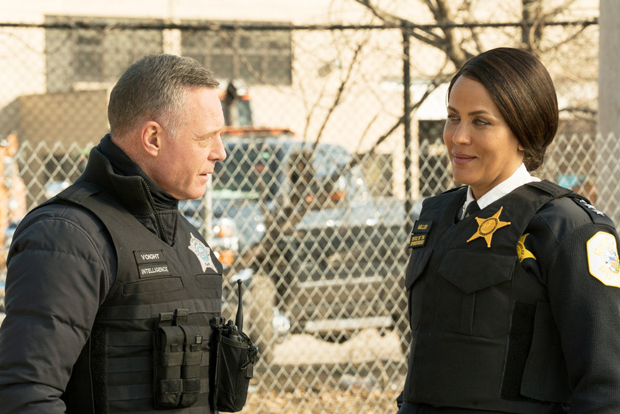 The synopsis for the May 19 episode — titled “The Right Thing” — reads: “Voight and the team pursue a ruthless crime ring whose business has hit close to home. As they dig deeper, the extent of the danger becomes more apparent. Deputy Superintendent Samantha Miller second-guesses her decisions.” In the promo for the episode, Darrell goes missing, and Voight pulls out all the stops to help Miller find him. Chicago P.D. season 8 airs Wednesdays at 10 p.m. on NBC.

Virgo Celebrities Whose Personalities Make So Much Sense