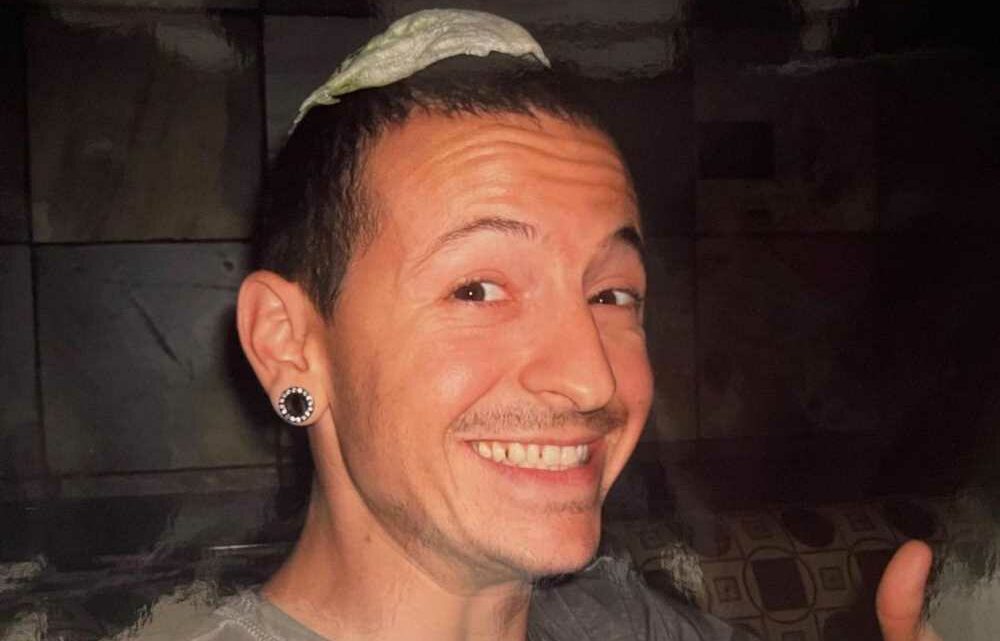 Price cut on the home where Chester Bennington died

Chester Bennington’s widow remembered the late Linkin Park frontman as a rock star who liked making dad jokes, in a touching Instagram post marking the fourth anniversary of his death.

The 44-year-old, who shared three children with the rocker, expressed how grateful she was to have so many memories captured.

“I’m so glad that the kids and I have vast amounts of pictures and videos to remember you by,” she wrote. “We miss you every second of every day. You were the best person I have ever known.”

She added that his memory will also live on in their kids.

“I see you in our babies every day. Lily is your mini me, with her looks and beautiful voice. Tyler has your wit, intellect, looks, and the same obsession for trying to figure out space and time. And Lila, she has your heart of gold,” she wrote. “When they were newborns, you wrote your hopes and dreams for them. God must have seen what you wrote because they are truly everything you wished for them to be.”

Talinda said that she would “give anything” to have her husband back so their kids could see him.

“But that’s why we have our entire life together on home videos,” she wrote. “I’m glad I never stopped recording. Today we will watch some of them and remember how f–king amazing you were. I love you. R.I.P.” 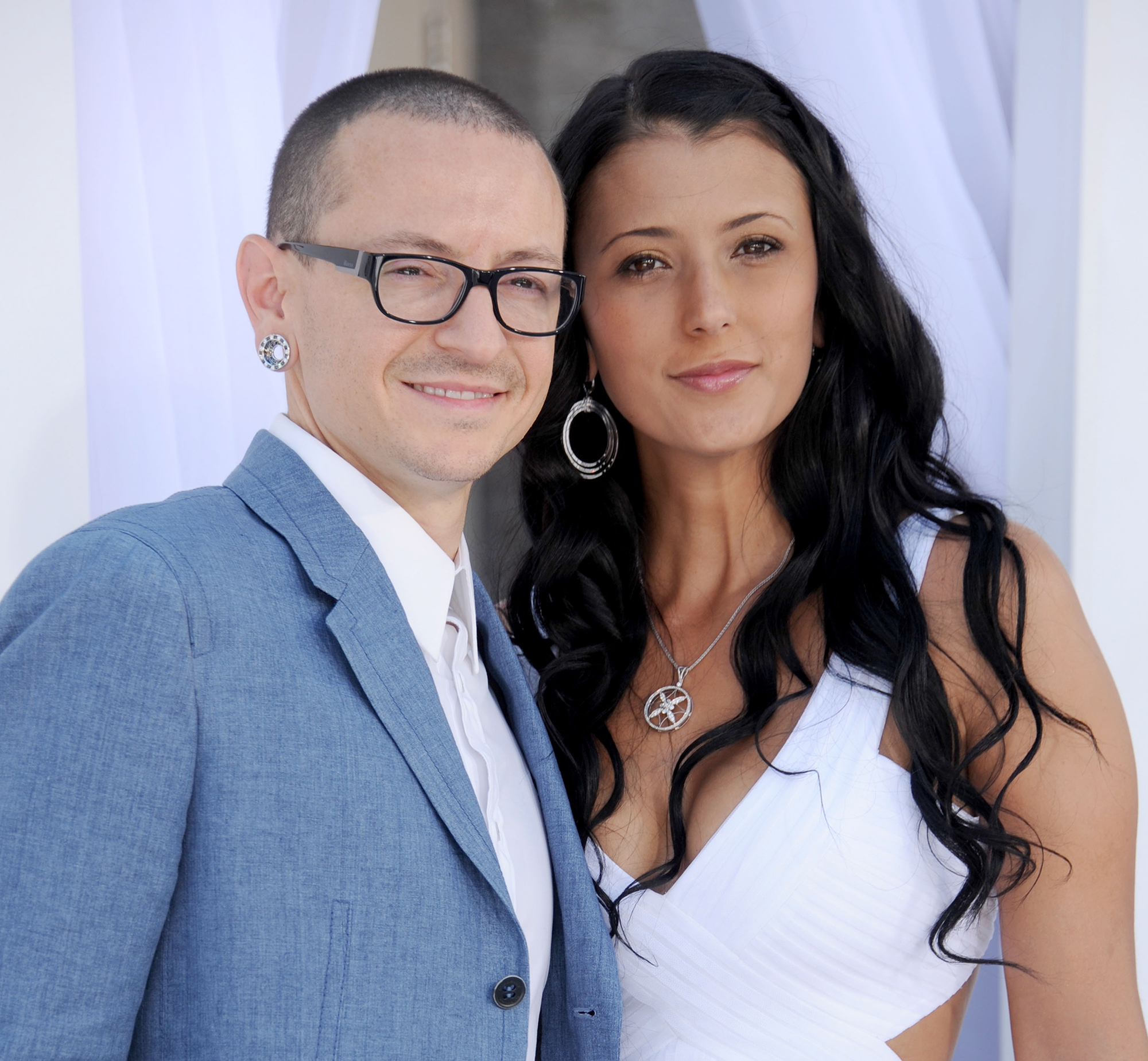 Chester died by suicide at the age of 41 in July 2017. A coroner confirmed he had hanged himself from a bedroom door in his home near Los Angeles. He also had alcohol in his system at the time of his death.

The late musician left his assets to his wife, their children, and his three other kids from previous relationships.