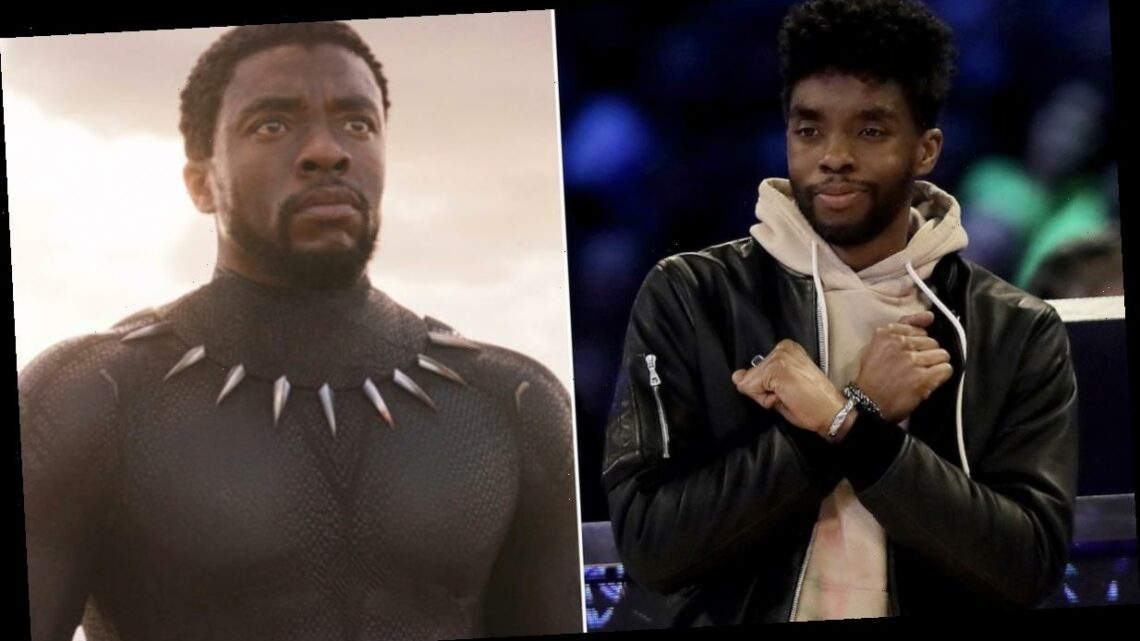 “A true fighter, Chadwick persevered through it all.”

“Black Panther” star Chadwick Boseman is dead after a four-year battle with colon cancer. He was 43.

“It is with immeasurable grief that we confirm the passing of Chadwick Boseman.” it began.⁣ “Chadwick was diagnosed with stage III colon cancer in 2016, and battled with it these last 4 years as it progressed to stage IV.”

“A true fighter, Chadwick persevered through it all, and brought you many of the films you have come to love so much,” the statement continued. “From Marshall to Da 5 Bloods, August Wilson’s Ma Rainey’s Black Bottom and several more, all were filmed during and between countless surgeries and chemotherapy.”

“It was the honor of his career to bring King T’Challa to life in Black Panther. ⁣He died in his home, with his wife and family by his side.”

In closing, it added, “The family thanks you for your love and prayers, and asks that you continue to respect their privacy during this difficult time.”

As soon as the heartbreaking news broke, the actor’s costars, friends and celebrity fans all took to social media to share their tributes to the late star.

In the Marvel family, “Guardians of the Galaxy” star Dave Bautista and “Black Panther” costar Sterling K. Brown were among the first to react. “I don’t have words. Rest In Peace, Bruh,” wrote Brown. “Thank you for all you did while you were here. Thank you for being a friend. You are loved. You will be missed.”

“So completely devastating hearing about the death of @chadwickboseman at 43 due to colon cancer,” wrote Al Roker. “His performances were empowering and honest. From Jackie Robinson to Thurgood Marshall to Black Panther, he inspired so many. #restinpeace #restinpower”

“I am heartbroken. Truly heartbroken. This makes no sense.None of this makes sense,” tweeted Yvette Nicole Brown. “NOTHING THIS YEAR MAKES ANY SENSE!!!!!!!!!! DAMMIT!”

She added, “To hear that @chadwickboseman valiantly fought cancer for four years, FOUGHT to live to see another day and some selfish people in this nation won’t even #WearAMask to possibly save another or themselves?!”

“F*ck this yr,” write Jurnee Smollett. “He was battling stage 4 cancer while being our superhero. & to think people made fun of him for the weight loss. The tongue is a powerful weapon. Be wise in how you use it. Hoping he never doubted his royalty. Praying for his family  Long live the king #ripchadwick”

“Insecure” star Issa Rae posted, “What the fuck is happening? My God,” following it up with another post reading, “This broke me.”

“This brother right here. Wow. No words. This life,” tweeted “Westworld” star Jeffrey Wright. Added Jake Tapper, “I just heard that Chadwick Boseman died of colon cancer. Such horrible news. He was such an incredibly talented actor and lovely person. He played Jackie Robinson in ’42’ and we hear this horrible news on Jackie Robinson day. So awful. Life is short. Be kind.”

2020 MTV VMAs: How to Watch and Stream the Show