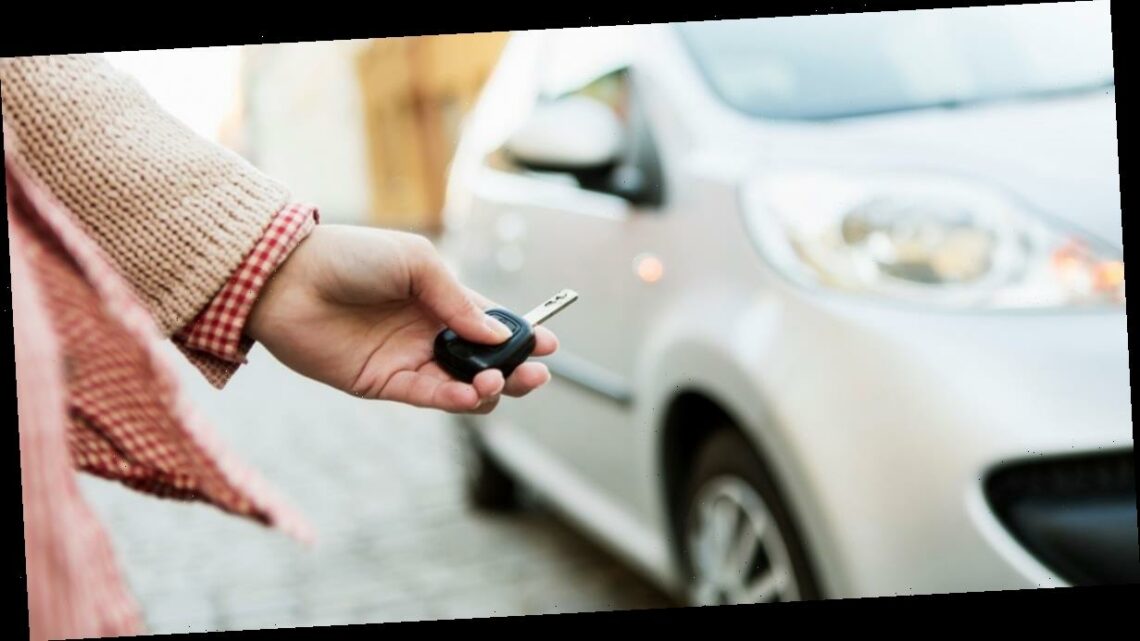 When you're out shopping, the last thing on your mind is where you park.

But did you know that you could risk yourself a fine if you've left your car in the wrong bay?

A study conducted by Confused.com found that one in four parent and child parking bays are misused by drivers.

Nearly a third of motorists have admitted to wrongly using the parent and child parking spaces at some point.

And let's be honest, we've all done it before when we're in a rush to get somewhere right?

However it could lead to a big fine if you've parked in those bays when you shouldn't have.

Have you ever parked in the wrong place before? Tell us your experiences below…

The study found a further 68% admitted to seeing motorists use the space when they don't have a child with them.

So this means that thousands of drivers have broken key parking rules.

But according to Confused.com, it is not illegal to park in a parent and child car park space if you don't have a kid with you.

However, individual supermarkets run their own policies with many choosing to issue chargers to offenders.

Despite the risks, analysis from the comparison website says that drivers are unsure of the rules.

Research also found one in seven drivers find the rules around parent and child parking bays quite confusing.

While, one in 10 road users say they're unsure about the rules in place at their local supermarket.

He said: "Taking the kids shopping is a battle without the added stress of trying to find somewhere suitable to park.

"The rules are very clear: if you aren't travelling with a child, don't use the parent and child parking spaces, unless you have a reason.

"However, our research has proven that there are still many drivers who are confused about the rules.

"If you see someone wrongly using a parent and child parking space, you can report it using the details in our guide."