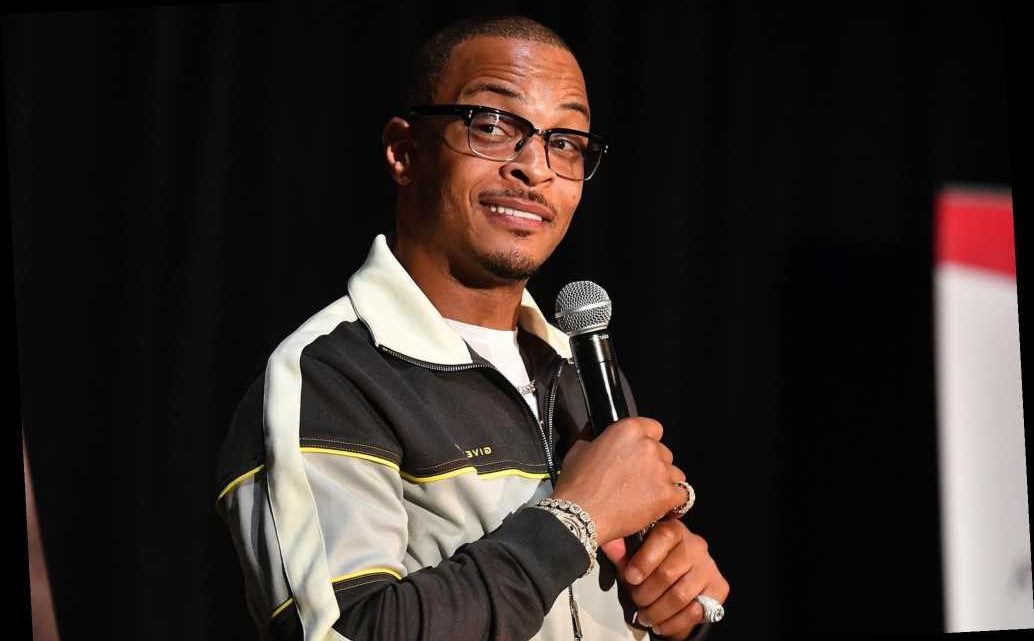 Rapper T.I. might just be the world’s least favorite dad after his comments about his daughter Deyjah Harris’ hymen — a topic celebs and casual observers were quick to note he had no business discussing in the first place.

The 39-year-old “Whatever You Like” singer said during an interview with the podcast “Ladies Like Us” that he’s certain his daughter Deyjah Harris, 18, hasn’t had sex because “we have yearly trips to the gynecologist to check her hymen.”

“Right after the birthday, we celebrate . . . usually the day after the party, she’s enjoying her gifts . . . I put a sticky note on the door, ‘Gyno, tomorrow, 9:30,’ ” he went on in the shocking, now-deleted interview. “I will say, as of her 18th birthday, her hymen is still intact.”

The questionable comments elicited a resounding “WTF” from nearly every soul on the internet, famous or otherwise. The so-called “virginity test” is a long-debunked myth surrounding chastity. The hymen, a thin tissue in the vaginal entrance, which sometimes stretches open during a person’s first time having sex. The misunderstanding among T.I. and others is, if a person were sexually active, the tissue wouldn’t be intact.

Taking a step back, as model Chrissy Teigen did, the fact that the hymen even came up in the news at all was shocking: “Def did not think we would be talking about hymens today. or TI,” she tweeted.

She and others with large followings sought to set the record straight on T.I.’s uninformed ritual with his daughter — which, on its own is a whole other issue. Musician Iggy Azalea pointed out in a now-deleted Tweet: “Really I wish the women who interviewed him would have said something to him. He has serious control issues with women in all aspects of his life.”

“Top Chef” host Padma Lakshmi added in a tweet, “The double standard of the patriarchy is truly insane. Young women are fully capable of making their own informed decisions about their bodies and their sexuality.”

Actress Ellen Barkin put it bluntly: “I have bad news for T.I.,” she tweeted. “After 6 months of vaginal sex . . . my hymen broke.”

And celebrity gynecologist Dr. Jen Gunter shot off a lengthy thread in the hopes of clearing up the myth.

“The hymen is no virginity indicator, 50% of sexually active teens do not have a disrupted hymen. The hymen is often very flexible,” she wrote.

But not everyone came out so strongly against T.I. On Power 105.1’s “Breakfast Club,” hosts DJ Envy and Charlamagne Tha God said they thought T.I. was just being an active father. Their co-host on the show, Angela Yee, quickly disagreed — a move that listeners praised on Twitter.

And in case anyone was wondering what T.I.’s daughter has to say about her father escorting her to the gynecologist every year for the invasive procedure — while she didn’t comment, she did “like” tweets calling her father possessive, disgusting and controlling.

Neither T.I. nor Harris has responded to The Post’s requests for comments.