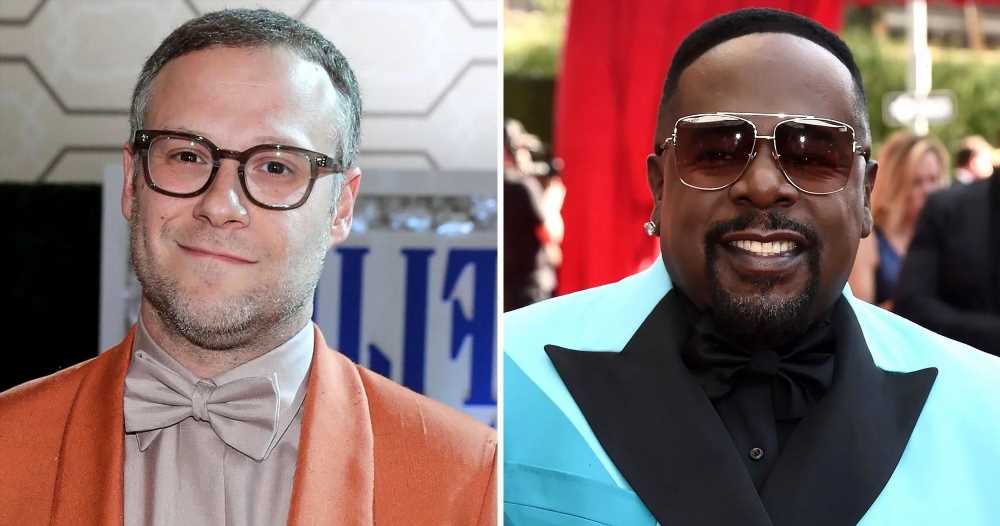 Taking all precautions! After Seth Rogen voiced concerns about the in-person approach to the Emmys, host Cedric the Entertainer set the record straight about the COVID-19 protocols that were required to attend the event.

See What the Stars Wore to the 2021 Emmys

Rogen, 39, started out the awards show on Sunday, September 19, by questioning whether there were too many people at the Microsoft Theater in Los Angeles. 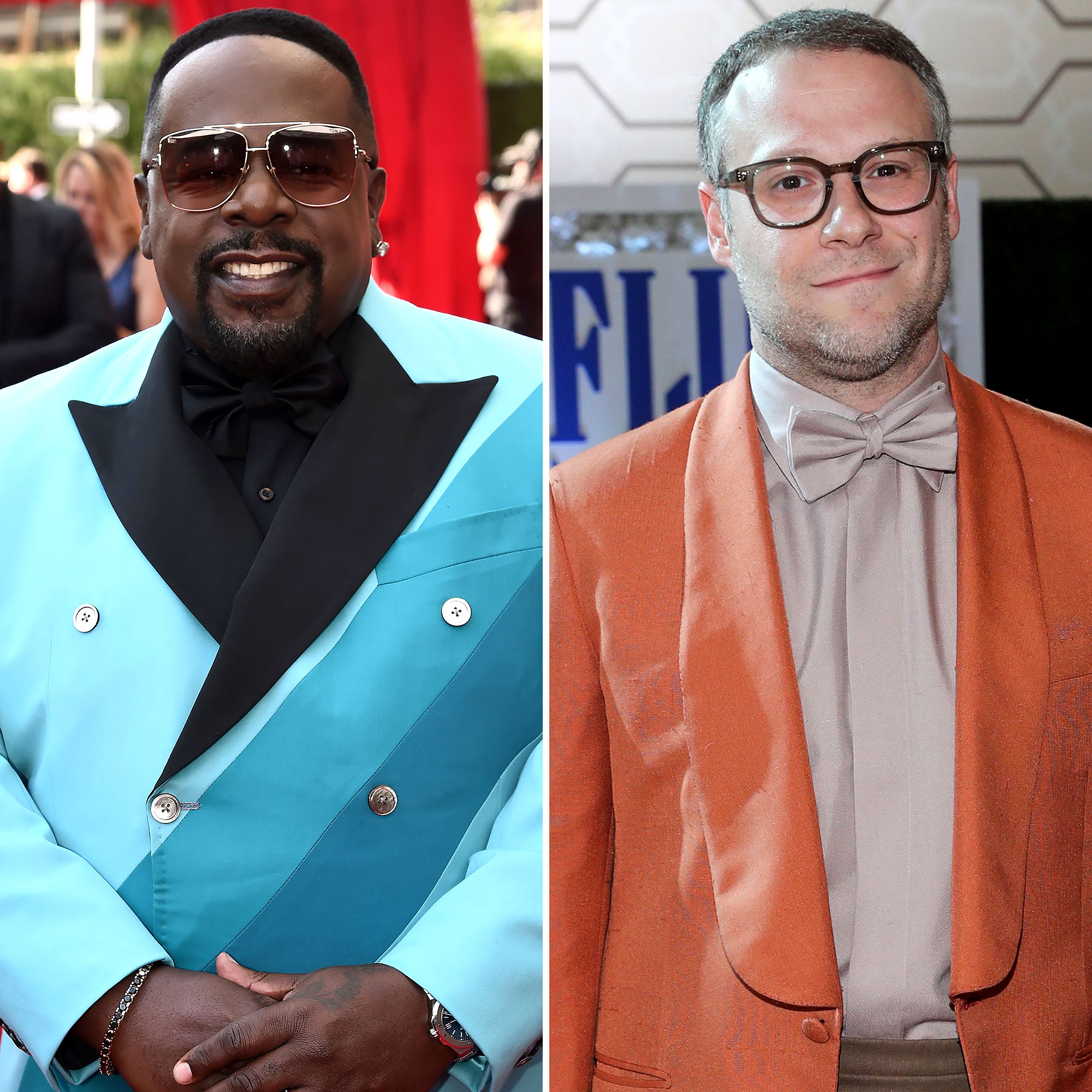 “Let me start by saying there is way too many of us in this little room! What are we doing? They said this was outdoors! It’s not! They lied to us,” the Canada native seemingly joked to the audience. “We’re in a hermetically sealed tin right now. I would not have come to this! Why is there a roof? It is more important that we have three chandeliers than that we make sure we don’t kill Eugene Levy tonight. That is what has been decided.”

The comedian continued to joke about how “insane” it was to have everyone sitting so closely while he presented the award for Supporting Actress in a Comedy Series.

“I went from wiping my groceries to having Paul Bettany sneeze in my face. That’s a big week,” he added. “If anyone is going to sneeze in my face, Paul, I want it to be you. All right, that’s all the jokes I wrote.”

Awards Season of Love! See All the Cutest Couples at the 2021 Emmys

Following the Freaks and Geeks alum’s comments, host Cedric explained how CBS made sure to prioritize safety at the Emmys this year.

“It feels amazing to be here. We’re all vaccinated in this room,” the Neighborhood star, 57, announced during his speech. “I’m vaxxed, but I didn’t have no reactions like Nicki Minaj‘s cousin’s friend. I got the Pfizer [vaccine]. Because I’m bougie. That’s the Neiman Marcus of vaccines. There’s Moderna, that’s Macy’s, and then Johnson & Johnson, that’s TJ Maxx, of course.”

Earlier this month, Minaj, 38, made headlines when she tweeted that she wouldn’t be making an appearance at the Met Gala after testing positive for COVID-19 on Monday, September 13.

The singer also raised concerns about the vaccine, writing, “My cousin in Trinidad won’t get the vaccine cuz his friend got it & became impotent. His testicles became swollen. His friend was weeks away from getting married, now the girl called off the wedding. So just pray on it & make sure you’re comfortable with ur decision, not bullied.”

See the Hottest Hair and Makeup at the Emmys

Minaj’s claims about the vaccine received backlash on social media for spreading misinformation.

The discussion about vaccination requirements came after the Emmy Awards opted to air virtually in 2020 due to the coronavirus pandemic.

“At a time like this, we’re taking the opportunity to create a moment that is more relaxed, more entertaining, more enjoyable not only for you, but for the millions watching at home,” the producers wrote in a letter at the time. “It’s still television’s highest honor, and we never want to lose the significance of being nominated for, and maybe winning, an Emmy, but we’re going to do in a way that is appropriate to the moment (and guarantees you a memorable night).”

The statement continued: “But we cannot ignore the circumstances, and aside from NOT being able to come together in one place, we also acknowledge that our world is going through a challenging moment in many ways. We’ll be producing an event that is filled with warmth and humanity, which celebrates the power of television to bring us together and to help us shape our world. You are an essential part of that story.”