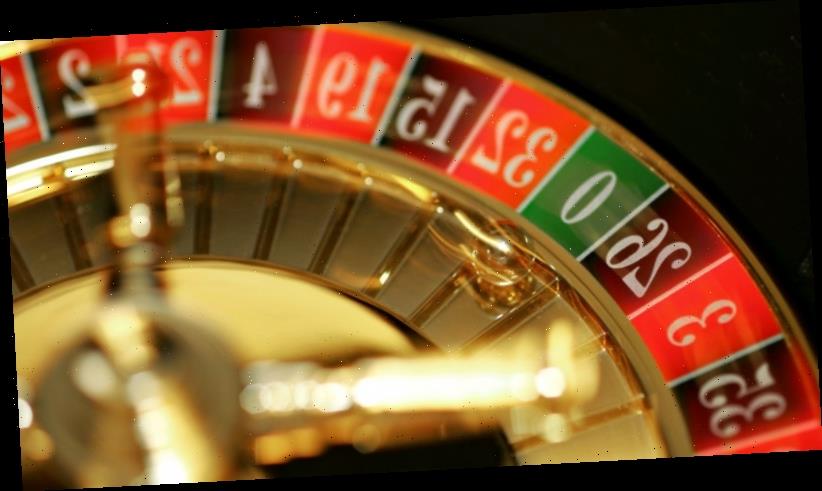 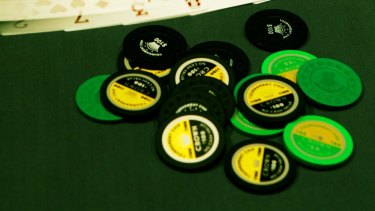 It was revealed in October that Austrac was investigating Crown for potential breaches of Australia’s anti-money laundering and counter-terrorism financing laws.Credit:Rodger Cummins

A new risk assessment by Austrac identified a number of junket tour operators with links to criminal organisations including drug traffickers, and others with links to foreign political parties or governments, raising concerns about the threat of foreign interference.

Transactions indicated foreign spies or their proxies could be using money held in casino accounts to make political donations with a link to foreign interference activities.

Austrac did not identify any links between junket tour operations and terrorism financing but said there was a risk of being targeted.

"Some junket tour operations have been exploited, and in some instances infiltrated, by serious and transnational criminal entities, including by individuals reported to be engaged in activities that could possibly be regarded as foreign interference," the Austrac report states.

"The use of offsetting arrangements used by some junket tour operators to facilitate junket-related
fund flows is highly likely to be exploited by criminal entities and in being conducted can circumvent international funds transfer reporting requirements and facilitate the laundering of domestically generated proceeds of crime."

This masthead has previously revealed links between Crown Resorts and Star Entertainment and money laundering. It was revealed in October that Austrac was investigating Crown for potential breaches of Australia’s anti-money laundering and counter-terrorism financing laws.

Austrac chief executive Nicole Rose said the agency expected Australian casinos and associated sectors to "use this assessment to protect their businesses and the Australian community from criminal threats".

She said it showed junkets were "highly vulnerable" and casinos needed to do more to address the risks.

“Money laundering and financial crime enables serious criminal activity such as drug trafficking and human trafficking, which causes harm to our communities," she said. “I urge casinos to take prompt action by assessing their levels of risk posed by junket operations, strengthening their controls and reporting suspicious activity to Austrac."

Earlier this year, it was revealed a Crown vice-president authorised a junior casino staff member to wire $500,000 to a Melbourne drug trafficker, while Crown withheld details of the transaction from authorities for a year.