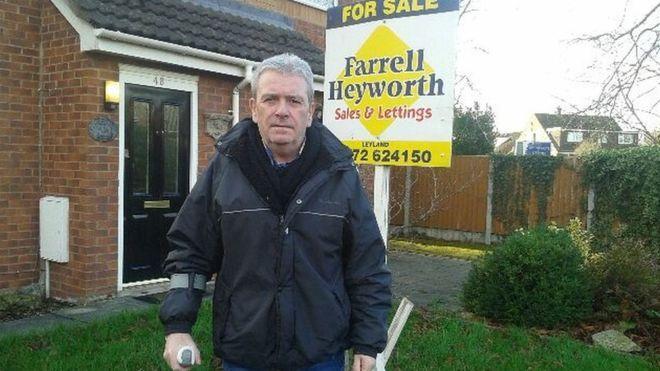 Carer forced to sell home or face jail to repay £21,000 benefits due to DWP error

This is despite the fact that the cost to the taxpayer of these overpayments is only around £110. 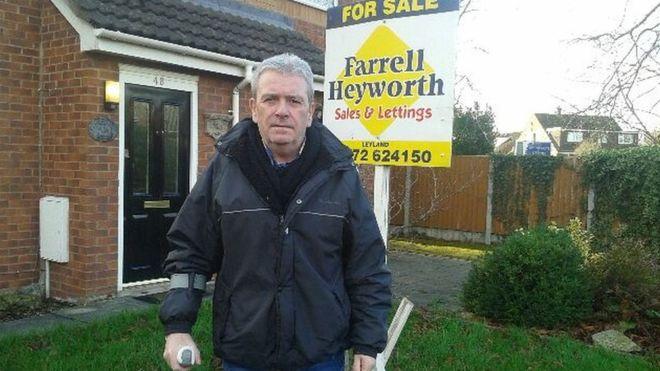 It was revealed last month that almost 70,000 people have been overpaid carer's allowance by up to £50,000 following "systemic failures or gross incompetence".

Ministers are now desperately trying to claw back these payments and those who can't face a £5,000 fine or prosecution.

George Henderson, 59, from Leyland in Lancashire is one such person who has been hit by this crackdown.

According to the BBC, he has been forced by the Department for Work and Pensions (DWP) to sell his home to repay overpaid carer's allowance plus fines.

Can carer's allowance affect your other benefits?

The person you care for will no longer be entitled to:

As the caerer, the Government says your benefits may also be reduced but that it's more likely your payments will go up or stay the same.

Carer's allowance does not contribute towards the benefit cap – the limit on the total amount of benefits that most people aged 16 to 64 can get – so you could get extra cash if you claim.

If you get working tax credit or child tax credit, you must contact the tax credits office to tell them about your carer’s allowance claim.

John told the broadcaster: "As far as I was concerned, I never done anything wrong. I don't owe the DWP a penny."

The BBC reports that the issue dates back to a "mistake" George made when he first applied for carer's allowance to look after his 37-year-old son John, who is also a heroin addict.

George wrongly ticked a box saying he was unemployed, when in fact he was earning about £120 a week as a self-employed taxi driver.

Under carer's allowance, you can get paid £64.60 a week if you care for someone at least 35 hours a week and they get certain benefits.

To get the benefit, you must earn no more than £120 a week after tax and expenses.

But for more than six years, the BBC reports that the DWP didn't notice that John was paying tax returns as well as receiving carer's allowance.

However, if George didn't claim carer's allowance, he says his son would have got disability allowance of £64.30 a week.

This means George was only claiming an additional 30p a week – or £109.20 over a seven-year period.

In August this year, George was found guilty of fraud at Preston Crown Court, fined, given a 32-week suspended sentence and electronically tagged, according to the BBC.

The Sun has contacted DWP for a response and we'll update this story as soon as we get one.

DWP told the BBC that it has a "duty to the taxpayer to recover outstanding money in all cases of fraud or error".

It comes after we revealed that millions of households are missing out on £10billion worth of benefits every year.

Meanwhile one disabled mum receiving carer's allowance said she “can’t survive” after going on to Universal Credit and has lost hundreds of pounds.

The best naughty Elf on the Shelf ideas this Christmas