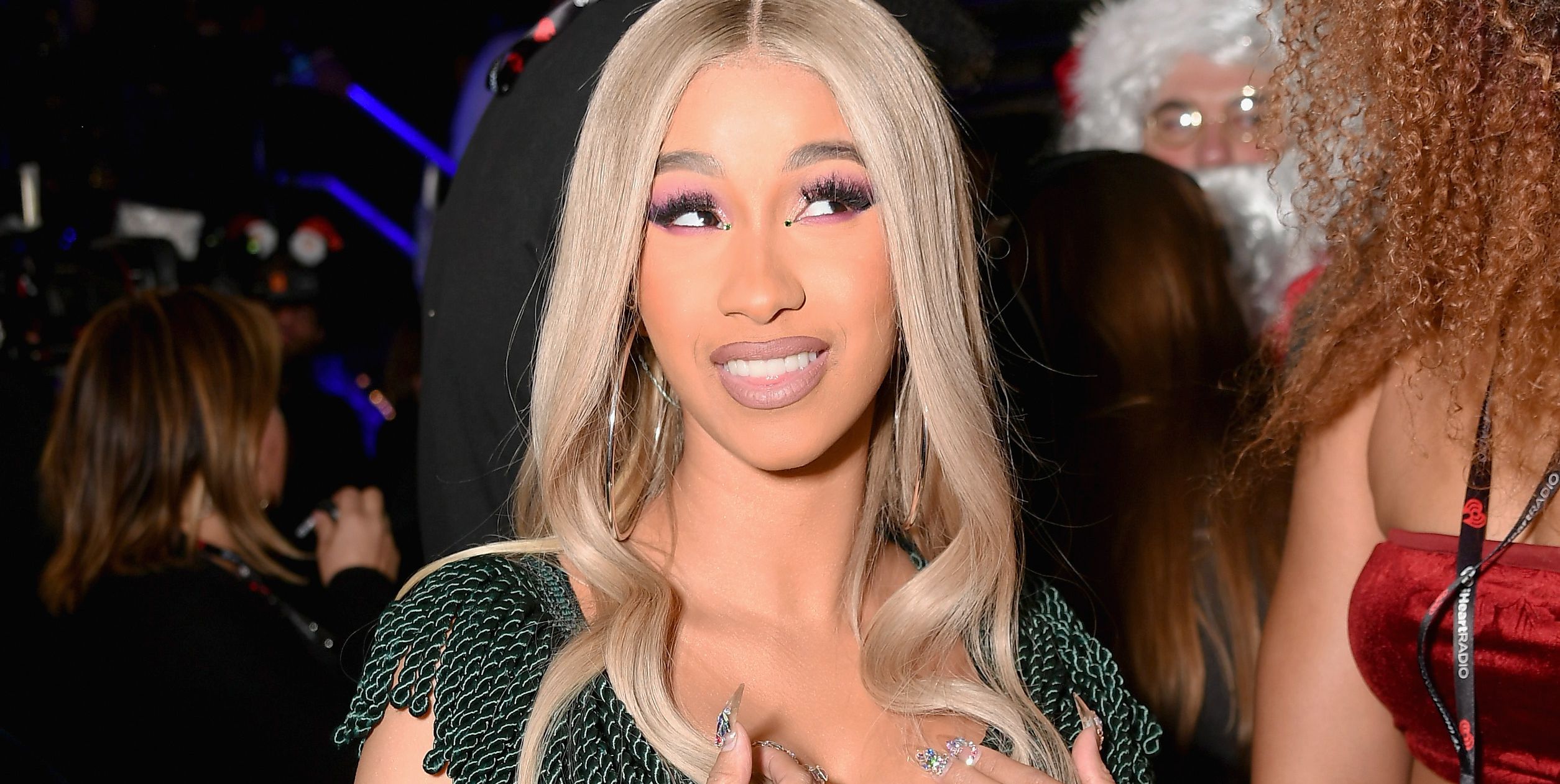 It’s been quite the busy week for Cardi B: Not only did she announce that her and Offset have split after one year of marriage, but she also had her arraignment for a fight that took place at a strip club in August, for which she is being charged with assault and reckless endangerment. (Oh—and she also wore a rainbow wig to this court appearance, which is pretty epic.)

Now, in addition to all of this, Cardi has been nominated for five Grammys, including album of the year. And the wildest part is that Cardi learned about her nominations just as she was leaving her court appearance yesterday.

A reporter at the courthouse asked Cardi, “How do you feel that you’re nominated for Grammys?” Cardi responded with, “I am? I am? How many nominations?” Someone in the crowd must’ve shouted out the number, because Cardi then stuck out her tongue and gave a very cheeky smile as court officers lead her away from the cameras.

Cardi tweeted the whole interaction with the caption,”This is not How expected to find out I’m nominated for a Grammy 😩😩😂 I need a do over 🤦🏽‍♀️🤦🏽‍♀️😩”

This is not How expected to find out I’m nominated for a Grammy 😩😩😂I need a do over 🤦🏽‍♀️🤦🏽‍♀️😩 pic.twitter.com/aCt5WH6ZwZ

Regardless of how she learned this Grammy news, congrats to Cardi for the noms!

Bill & Hillary Clinton Resort To Groupon To Sell Speaking Tour Tickets, Some On StubHub Sold For As Low As $5