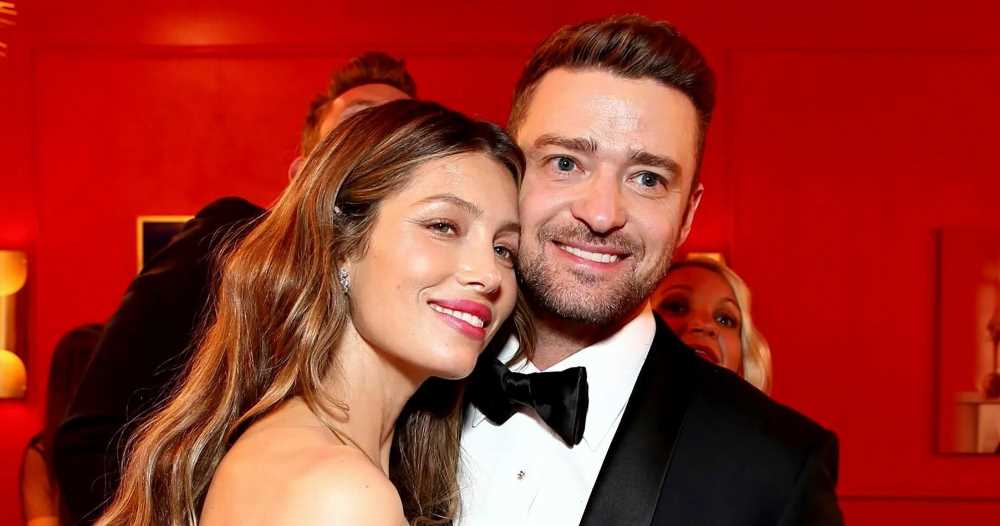 It runs in the family! Jessica Biel revealed that her two sons, 7-year-old Silas and 2-year-old Phineas, inherited their father Justin Timberlake’s love of music.

Biel, 40, talked about the musical little ones on a Thursday, May 5, episode of The Ellen DeGeneres Show. The Sinner actress explained that her older son, Silas, is interested in “orchestras and symphonies and movie scores” with a little bit of EDM as well. “It’s a weird combo,” the mother of two said. “He wants to be a DJ.”

As for the baby of the family, the 7th Heaven alum said that “Phinny is the one who has the guitar backward, jamming, drumming … he won’t put these instruments down.” The producer continued, “I see musical abilities in both of them but they’re different.” 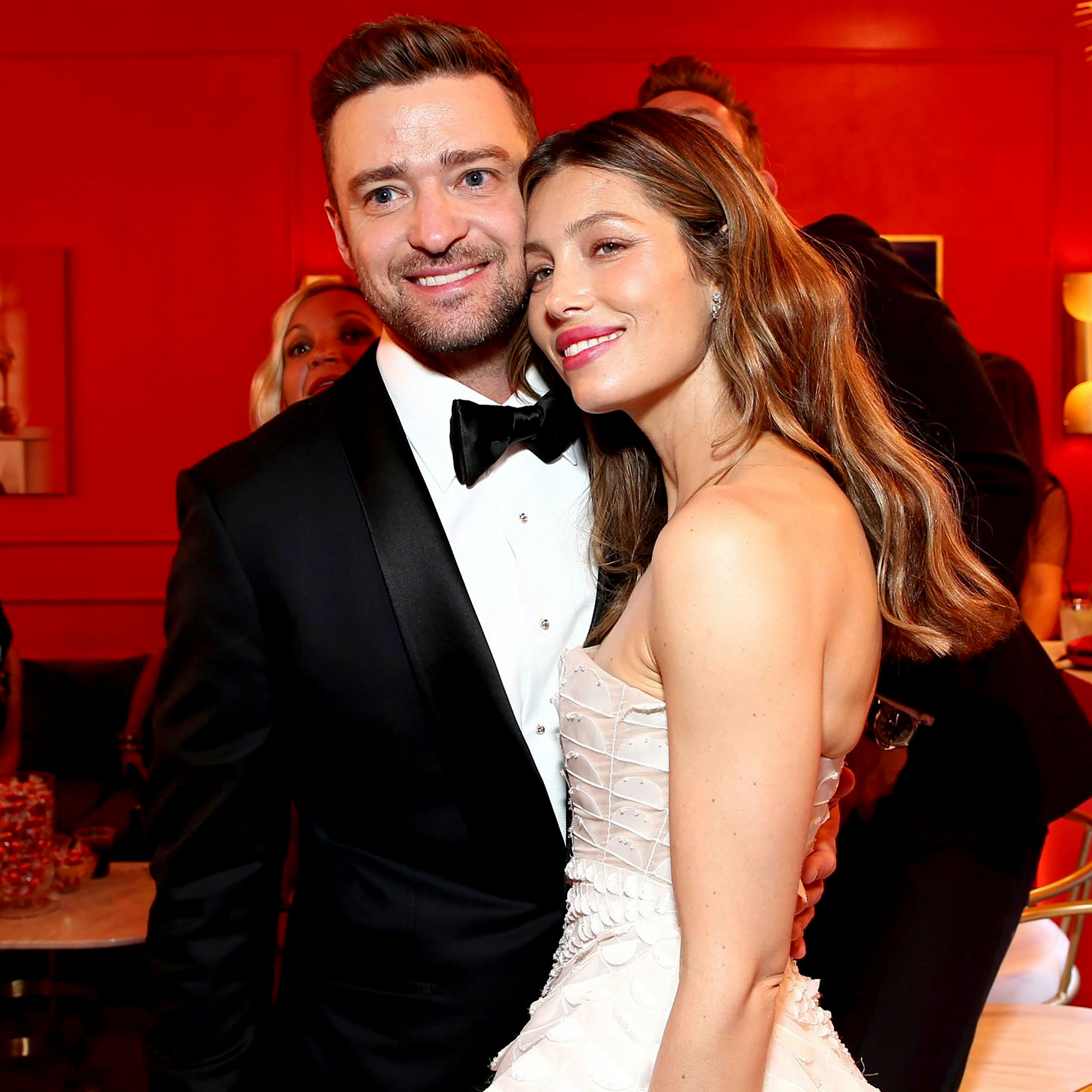 Biel and Timberlake, 41, have been married since 2012. The pair went public with their relationship in 2007. They briefly split in February 2011 but then reconnected that same July. The actress and musician exchanged wedding vows in a Southern Italy ceremony in October 2012.

Biel later talked to DeGeneres about the 40th birthday party that her Grammy Award-winning husband threw for her in March. She revealed that the “SexyBack” singer flew his band in for the occasion and performed covers of songs that were special to them as a couple.

There He Is! Justin Timberlake, Jessica Biel Share Rare Glimpse of 2nd Son

“I mean, look, I will go head to head with anybody, but I’m his [Timberlake’s] No. 1 fan,” the Texas Chainsaw Massacre actress said. “Who do I want to see on my birthday is him and his band. He’s my favorite,” she continued.

The happy couple will celebrate their 10th wedding anniversary in October. Biel spoke to Access Hollywood about the impending milestone in April. “I sometimes feel like 10 years has just flown by in the blink of an eye and other times I feel like, ‘Oh, my gosh, 10 years, that’s a really substantial amount of someone’s life,’” she said. “We’ve had our ups and downs like everybody and I’m just really proud of it and I’m still the happiest and loving my life.”

In an April 2013 Ellen DeGeneres Show appearance of his own, Timberlake gushed about his wife. “It’s nice to marry your best friend. It suits me,” the Social Network actor said. “Every once in a while I can catch a glimpse of her when she doesn’t see me looking and I have this moment where I’m like, ‘If you never make a good decision … if you only make bad decisions for the rest of your life, you made one really good decision.’”