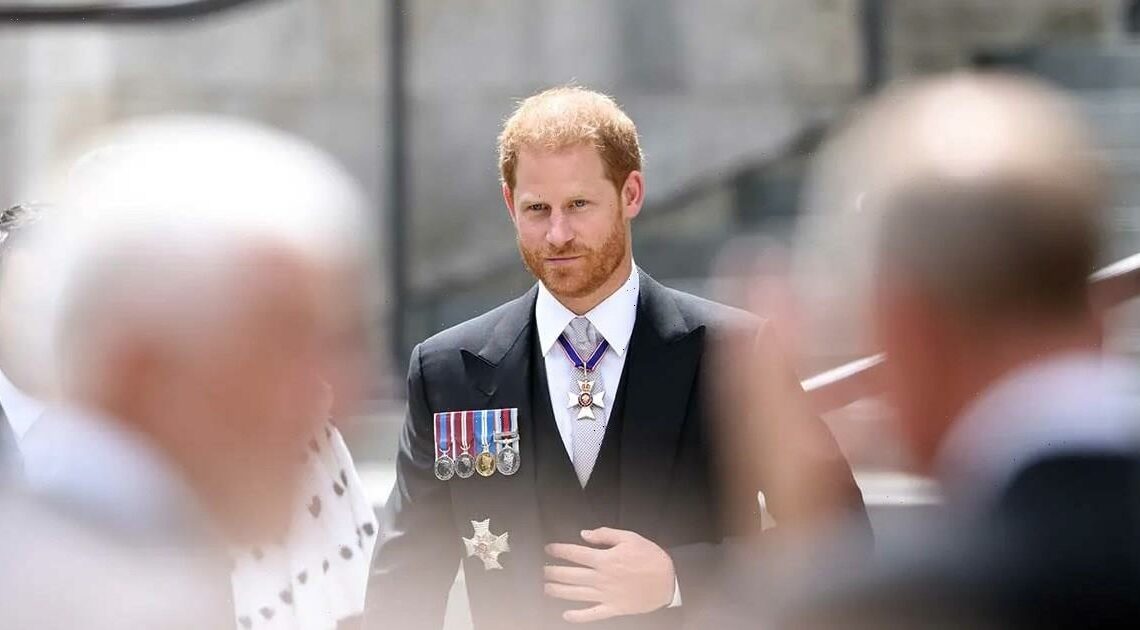 Prince Harry did not hold back in his memoir, Spare. After detailing fights with brother Prince William and father King Charles III, will Harry be able to mend fences with the royal family?

“I think that they have two different agendas, and that’s why sometimes the royal family probably is willing to ride out a storm if it’s not too irrevocably damaging or permanently damaging because they know that in the longer war, even if they lost the odd battle, they’re going to come out on top,” author Jonathan Sacerdoti exclusively told Us Weekly on Thursday, January 5, speculating why the royal family is likely to stay quiet about Harry’s book claims. “And I suspect that will be their guiding principle when they’re deciding how to react. But of course, they will have to react here and there, even if not directly to some of the things that are being said.” 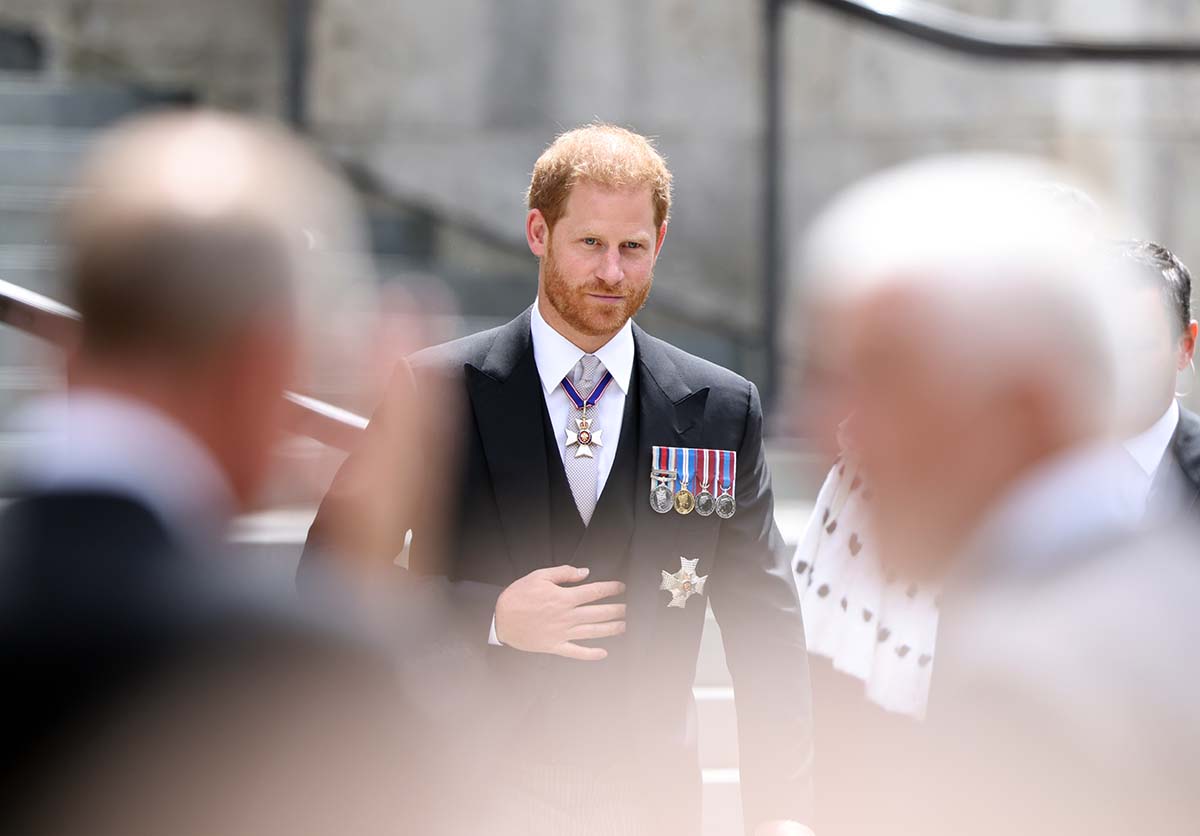 The Duke of Sussex, 38, penned his debut memoir — which is set for a Tuesday, January 10, release — all about his upbringing as a member of the royal family and his eventual relationship with wife Meghan Markle. Several passages, per an early copy obtained by Us, even provided specific examples of Harry’s feuds with the Prince of Wales, 40, and His Majesty, 74. In one chapter, Harry alleged that his older brother initiated a physical fight after he supposedly called the Suits alum, 41, “difficult” and “rude.”

“He set down the water, called me another name, then came at me. It all happened so fast. So very fast. He grabbed me by the collar, ripping my necklace, and he knocked me to the floor,” the Archewell cofounder wrote about William, whom he even referred to as his “archnemesis” in another chapter. “I landed on the dogs’ bowl, which cracked under my back, the pieces cutting into me. I lay there for a moment, dazed, then got to my feet and told him to get out.”

He added: “‘We’d had a million physical fights in our lives,’ I told [my therapist]. As boys, we’d done nothing but fight. But this felt different.”

While the Duke of Cornwall has not publicly addressed his brother’s literary claims, royal expert Christopher Andersen is not convinced that Spare will lead to an apology.

“Kings and future kings are used to getting what they want. Harry is not, and he wants that to change. It won’t,” Andersen exclusively told Us in a Thursday statement. “If Harry wants his father and brother back as he says [in a trailer for his ITV sit-down], he has an awfully peculiar way of going about it. Spare makes any hope of rapprochement impossible.”

The King: The Life of King Charles III author added: “As far as I can see, even if Harry does attend his father’s coronation in May, it will be his farewell appearance as a member of the family.”

Sacerdoti, for his part, also believes that Harry and Meghan, 41, will receive invitations to Charles’ regal ceremony. (The king, who ascended the throne in September 2022 after Queen Elizabeth II’s death, will hold his official coronation in May.)

“I think they will be invited because I think that the king wants to invite them. And I think also not inviting them would look potentially difficult or bad in this ongoing drama,” the British journalist told Us. “So I think if the royal family’s interested to try and just quell this soap opera, the best thing they can do is just keep behaving in the proper way.”

Charles, who coparented William and Harry with late ex-wife Princess Diana before her death in 1997, previously “share[d] his love” for the BetterUp CIO and the Bench author in his inaugural address as king in September 2022. Harry has been equally candid about wanting his father and brother back in his life, though remains unsure if he will attend the coronation.

Sacerdoti further noted that it would be “extraordinary” for Harry and Meghan — who share children Archie, 3, and Lilibet, 19 months — to attend the May occasion “as if nothing’s happened” following their Harry & Meghan Netflix docuseries, multiple tell-all interviews and the publication of Spare.

Spare will be released on Tuesday, January 10.