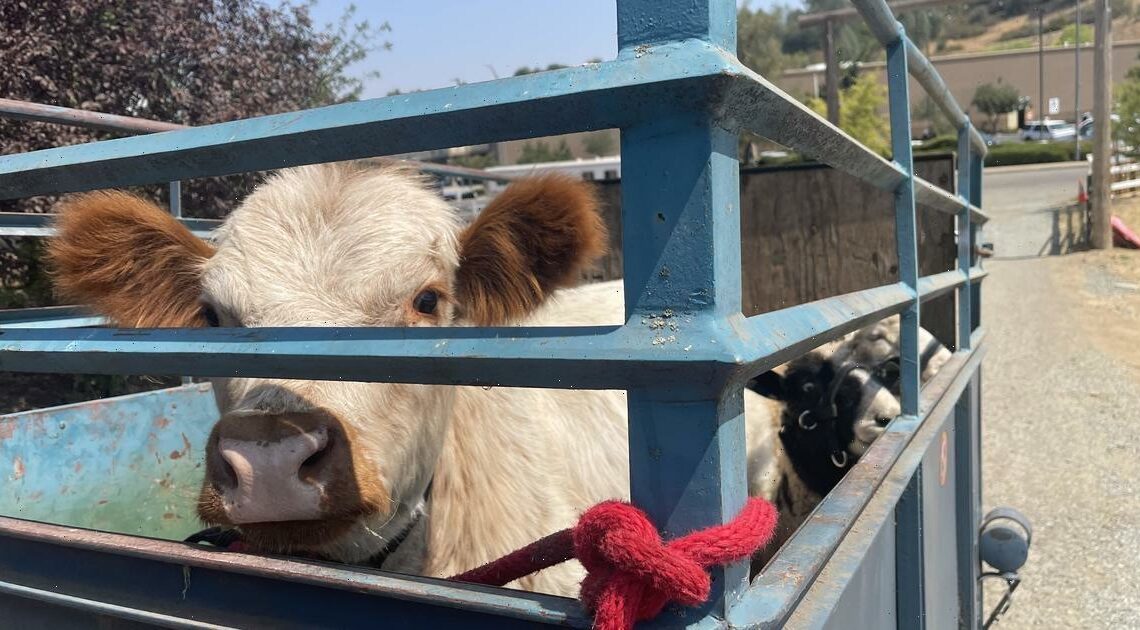 A California group has rescued hundreds of animals from the Caldor Fire as it rages west of San Francisco. The fire, which began on August 14, has scorched over 117,700 acres and is only 9% contained, according to Cal Fire.

Evacuation Team Amador, a group of 39 members and dozens of temporary volunteers, has rescued 483 animals since the fire started on August 14. The workers are keeping the animals safe at a ranch in Jackson, which is 82 miles away.

Valerie Anderson, a dispatcher and secretary with the group, said the organization helps aid local animal controls and rescue organizations with transportation, care and veterinarian assessment — all things that can be hard to come by in the middle of an evacuation zone.

“We live in California,” Anderson told CBS News. “So, it’s not if we’re going to have another fire, it’s when.” 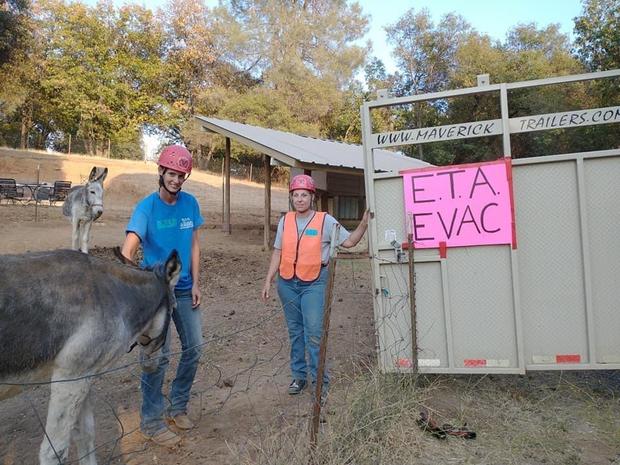 In 2015, the organization was founded as a response to the Butte Fire. As the blaze spread across the state, the group helped rescue 800 animals from the fire’s path. The group has rescued thousands of animals since then.

Families with larger animals or livestock such as horses, goats and cows can be difficult to transport when they are forced to evacuate. The group says some animals are left behind and forced to fend for themselves, while others die inside enclosures. The group aims to protect animals that cannot enter evacuation shelters and finds them a temporary home.

As of Tuesday, the blaze has destroyed 455 structures and still threatens 17,000 others. The fire has moved along less populated areas of Northern California but still forced 35,000 residents to evacuate, according to the Governor’s Office of Emergency Services. There were 641 residents housed in shelters as of Monday and only two fire-related injuries have been reported. 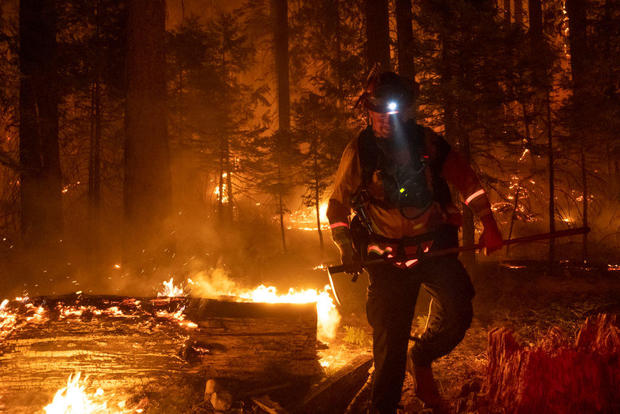 “We’ve been living in California for pretty much my whole life. So you always think about this but when it actually comes down to it you’re like ‘Yeah, I was panicking,” Spiers told CBS Sacramento.

The ranch holds 467 of the rescued animals, while 16 have been sent back to their owners, Anderson said. The volunteers are often working to lower the stress levels of both the owners and the animals. They often coordinate with veterinarians and horse trainers to schedule visits and spend time learning each of the animals by name.

“[The animals] are out of their elements, they’re not with their owners,” Anderson told CBS News. “There is a significant amount of animal owners that are not in the area. They contact us daily, sometimes multiple times in a day to check on their animals because if they know their animals are safe, it releases their stress level also.” 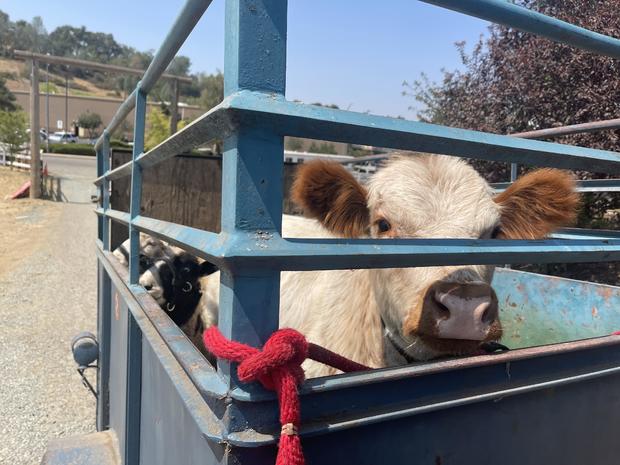 Trial in Ahmaud Arbery slaying set by judge for February

Matt Damon: 'The Talented Mr. Ripley' is Getting a Reboot. See Which TV Star is Taking Over
World News