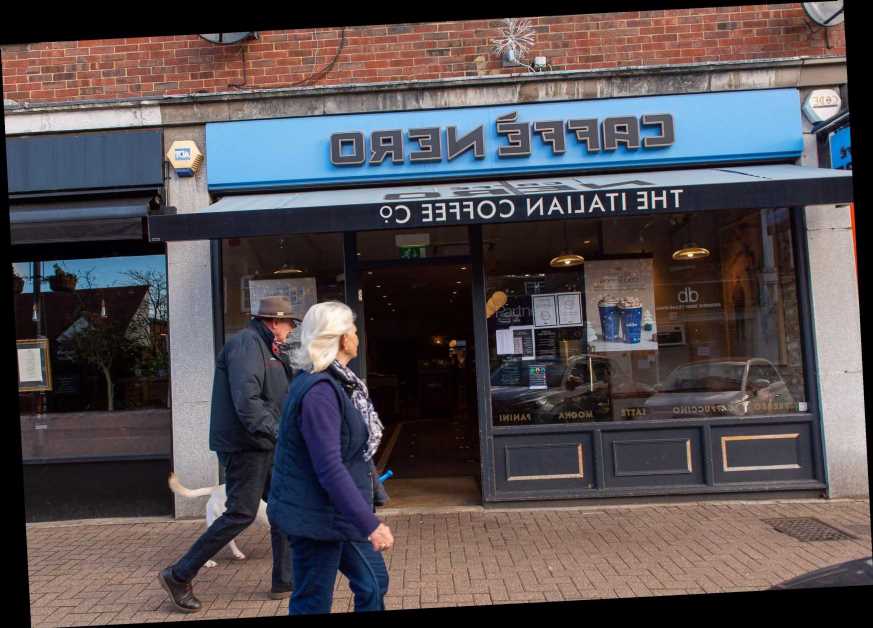 CAFE Nero staff have admitted to switching sell-by dates on gone-off food to sell to unknowing customers, according to reports.

Six former and current employees at the high street chain confessed to The Times that they had been swapping dates on gone-off products using a label gun since 2016. 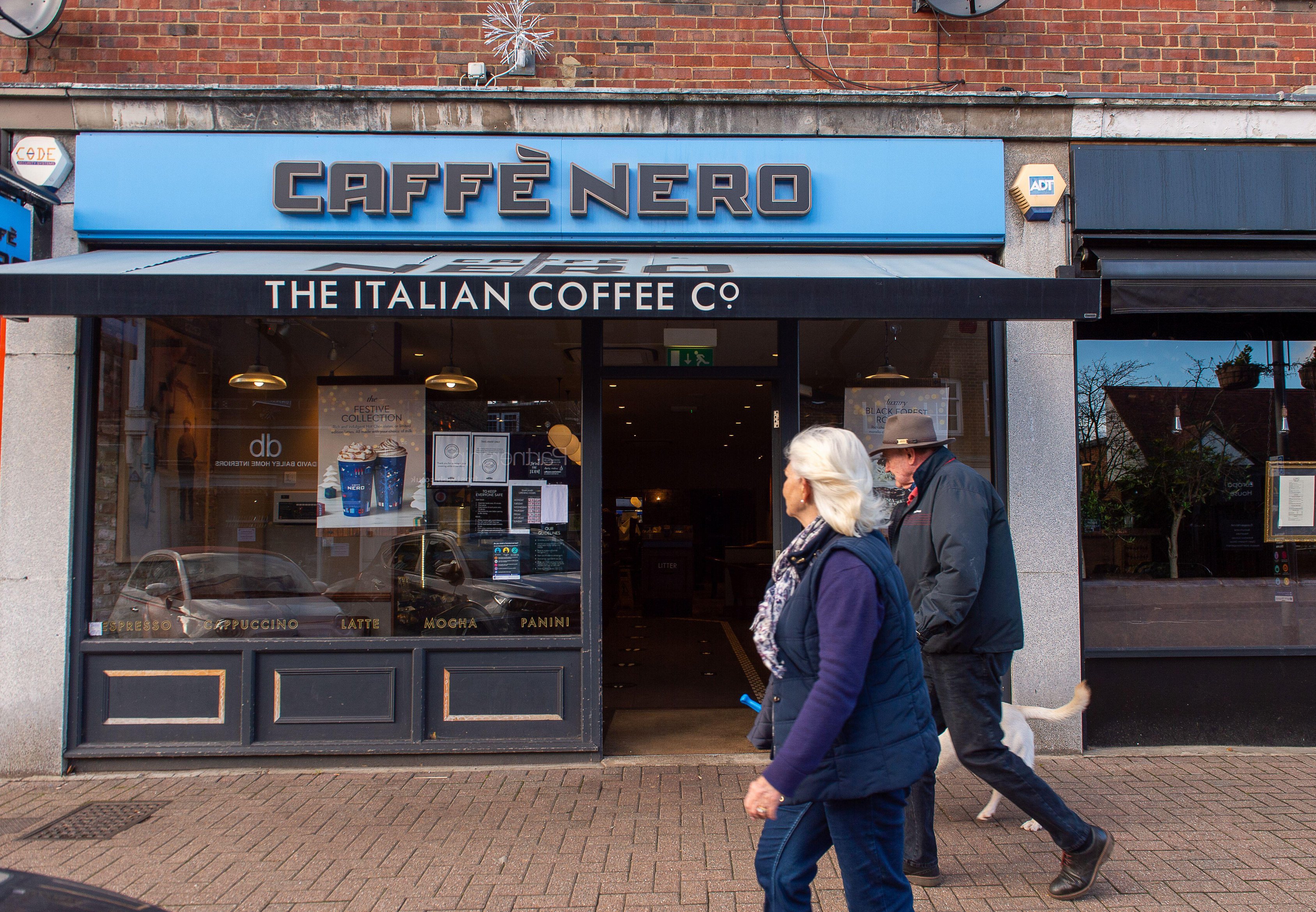 Another 17 ex-staff said they were aware of the practice, while only one had actually seen it happen. Twenty-three workers said they'd never heard of it.

A spokesperson for the cafe chain told The Sun it has never told staff to extend the shelf life of products by swapping labels – a malpractice it takes very seriously.

The high street coffee chain employs around 5,700 staff to run its 800 branches across the UK.

It comes days after a customer discovered a mouldy cake bought from a branch in Chesham, Buckinghamshire should have been binned a month earlier.

HAVE YOU ever been scared to eat the food in your fridge because it’s “out of date”? Here are 5 foods that are safe to eat:

In a Facebook video, Mirza Sameer Khalid peeled back the March 11 sell-by date label on his raspberry and coconut crumble bar only to find a February 13 sticker underneath.

Sell-by dates are set by food manufacturers and retailers are only legally allowed to change them if it is determine micro biologically safe to do so.

The disgruntled Caffe Nero staff said label changing happens more often in London branches but it has taken place at other cafes around the country.

Employees told the newspaper managers were torn between avoiding food waste and wanting to cash in on a bonus awarded for accurate forecasting.

One former manger claimed he was taught to change dates on food as soon as he joined the company as a trainee.

He said: "The assistant manager said, "You can’t throw it away." We were told if it was a really hard muffin or cake, offer to microwave it."

However, none of the staff that spoke to the Times said they were encouraged to change the dates by Caffe Nero bosses.

The Food Standards Agency has now asked the relevant authorities to investigate the matter further, according to the Times.

A spokesperson for Caffe Nero told The Sun: "We categorically deny any suggestion that extending the shelf life on food is practiced in our stores, and take any such allegation extremely seriously.

"We have a very strict policy on shelf life where no store is permitted to extend the product date unless instructed to do so by the supplier.

"Food safety and quality are paramount at Caffe Nero and we are investigating these allegations and will be taking action against any employee found contravening our policy."

Last year, McDonald's was blasted for selling thousands of meals a day using food more than a month past their best before dates.

The firm was using up stocks after all 1,350 restaurants shut in March’s coronavirus lockdown.

However, it's worth noting that all food is safe until it reaches their “use by” date — when they must be binned by law.