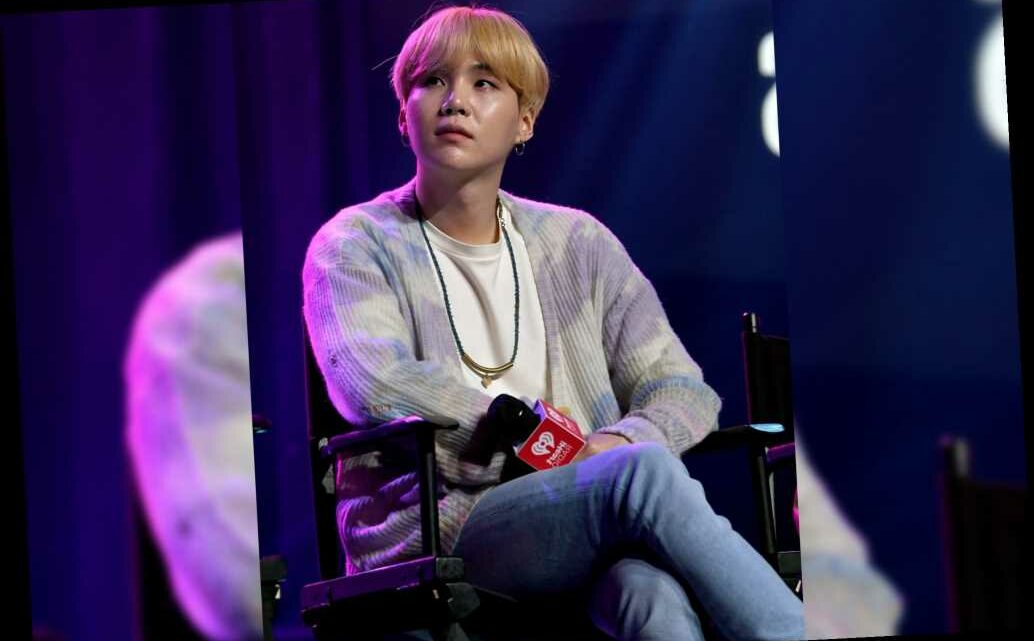 Fans are wishing a speedy recovery to BTS’ Suga, who underwent surgery to repair longtime issues with his shoulder.

“Suga underwent surgery to repair his torn shoulder labrum on Nov. 3,” according to a Friday statement from South Korean label Big Hit Entertainment, Billboard reported. “The surgery, to address a problem that had constantly been a health and wellness issue for Suga, was completed successfully, and he is currently resting and recovering following his physician’s advice that Suga must undergo a strict and unhindered period of recovery.”

Fans — a rabid base known as the BTS Army, which even includes John Cena — were quick to send their well wishes to the rapper, whose real name is Min Yoon-gi, making #GetWellSoonYoongi soar to the top of Twitter Friday.

“Please understand this time as being my chance to prepare to meet you again strong and healthy, and even if I must be away for a short while, please wait for me to come back to you,” Suga said, according to Billboard.

Big Hit’s statement went on to explain that the 27-year-old had been experiencing “sudden bouts of pain” since an accident in 2012, which has forced him into continual rehab and treatment over the years. Despite the treatment, the injury he sustained began to impact his life and career, prompting the decision to go under the knife.

“As many fans know, Suga has long suffered from shoulder-related health issues,” the statement continued. “Suga’s shoulder issues began when he was injured in an accident that occurred in 2012 before his debut, and he was diagnosed with a dislocated shoulder in 2013. Shoulder pains continued until he was further diagnosed in 2019 with [a] ‘posterior labral tear of his left shoulder,’ which means that the cartilage around his left shoulder joint has been torn. Since then, he has continued to receive various treatment to prevent his injury from affecting his activities.

“Suga also felt that it was important for him to restore himself to good health to prepare for his mandatory military service as well as his post-service musical career,” the long statement read. “After extensive discussion with the company, the decision was made to undergo the surgical procedure.”

It’s unclear if Suga will join the rest of BTS for the group’s performance at the American Music Awards on Nov. 22, and the label, which went public in a splashy IPO in October, said it could be a while before he resumes any sort of regular activity as he recovers.

“It may be difficult for Suga to meet his long-awaited fans for some time, including for the upcoming BTS BE album promotional activities,” they continued. “We apologize to every fan who has waited patiently to meet Suga again, and we ask for your generous and loving understanding.”

It’s been a monumental year for BTS. The group, who are slated to become millionaires thanks to the IPO, became the first all-South Korean group with a No. 1 single when their English-language song “Dynamite” made it to the top spot on the Billboard Hot 100 in September. The song also smashed records on YouTube and the group scored a residency on “The Tonight Show.”