Home » Lifestyle » BTS: Fans Think There Is 1 Overlooked Factor That Contributed to the Group's Success 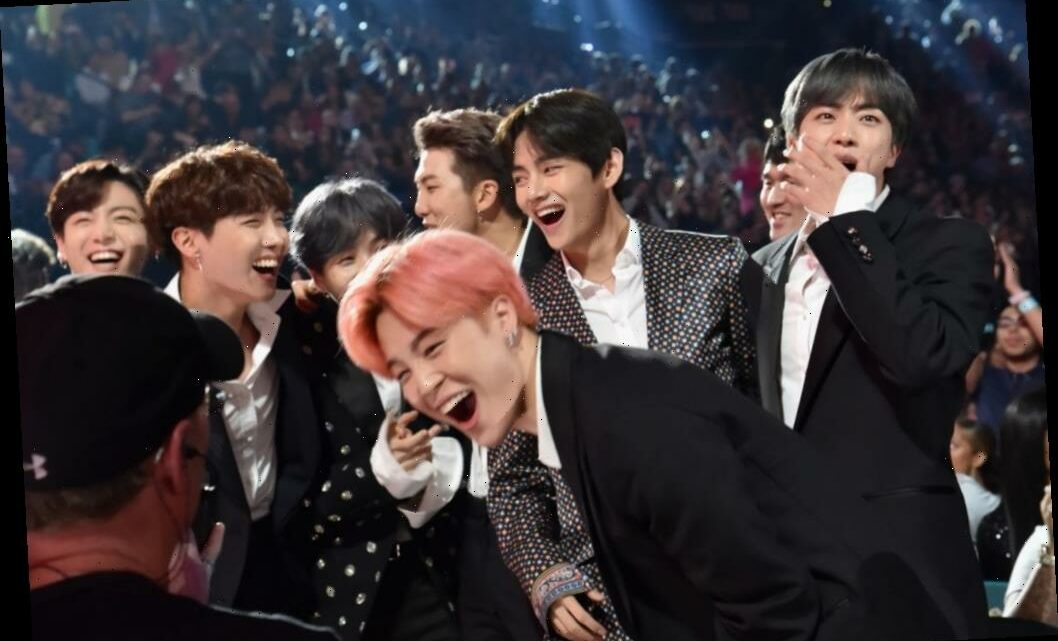 BTS: Fans Think There Is 1 Overlooked Factor That Contributed to the Group's Success

The success of BTS is one that has been analyzed by fans and music experts alike. On the surface, there seems to be numerous factors that have allowed BTS to rise to the top. From the group’s catchy music to their unique songwriting skills to their frequent social media interactions with followers, it seems BTS knows how to constantly keep people interested.

Fans recently also thought about another factor that may have been overlooked. In fact, many BTS fans admit this factor played a big role in converting them from casual listeners to dedicated ARMY.

BTS debuted in 2013 under Big Hit Entertainment. At the time, BTS was just another K-pop act in the saturated industry. Their company was also rather small and did not have as much resources as bigger entertainment companies.

However, BTS made use of whatever they could to stand out from their peers. Some members of BTS are talented songwriters, so BTS released songs about social struggles that young people could relate to. Additionally, social media is often free, so BTS utilized various platforms to keep in touch with fans and form a bond with them.

By 2015, BTS had made a name for themselves in the K-pop industry. Two years later, they began receiving attention worldwide after appearing at the Billboard Music Awards.

Since then, BTS has been doing extremely well in the U.S. and around the world. Their albums and singles frequently chart in the top 10 of different Americans charts—their latest single, “Dynamite,” even managed to snag the number 1 spot on the Billboard Hot 100. BTS continues to break records everywhere and bringing K-pop to everyone’s attention.

There is no doubt many factors at play when it comes to BTS’s success. At the heart of it is the huge amount of dedicated fans who love BTS and want to promote them to other music listeners.

Fans on Reddit recently pointed out that BTS has been able to grow their ginormous fan base because of their reality show: Run BTS.

For those who do not know, Run BTS is an ongoing reality show that BTS has been releasing since 2015. Each episode is uploaded onto the platform VLIVE. The show follows the members as they travel around the world, play games, and compete against each other in various missions. It is highly entertaining and has allowed fans to get to know the different members very personally.

“I would deffo say it’s contributed to their success,” one fan wrote on Reddit. “Without it I would probably just listen to the music and that’s it. Run BTS has helped me learn and fall in love with them past their music, I got to see their personalities and it’s changed my views on them, especially Yoongi as I thought he was this cold quiet person but thanks to Run BTS it’s completely changed that view and made me love him.”

Meanwhile, another person noted that episodes of Run BTS often get uploaded when BTS is not doing music promotion, which means the show helps BTS stay in people’s lives as much as possible. “BTS are the whole package and that includes being top notch entertainers,” the fan said.

Of course, Run BTS is not the only thing BTS has to offer. Aside from Run BTS came out, the members participated in other reality shows as well, such as Rookie King, BTS GO, and BTS: Bon Voyage. They also recently premiered a show called In the SOOP BTS Ver., which follows BTS out to the countryside as they enjoy nature.

In the past few years, BTS has also released four movies. They are mostly concert films that follow BTS as they tour around the world. However, fans are also given exclusive looks into the behind-the-scenes aspects of their tours, including some very personal moments between the members.