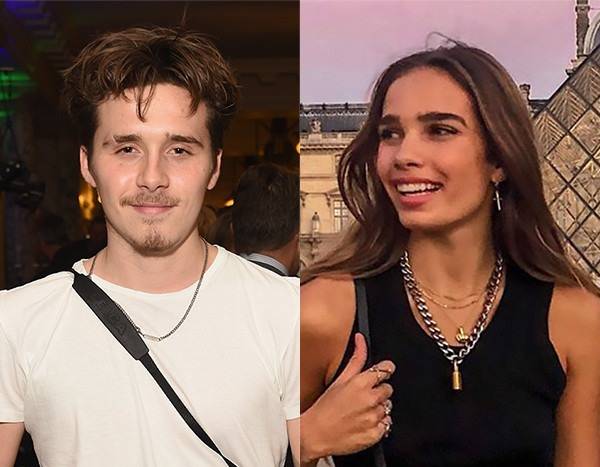 Brooklyn Beckham Packs on the PDA With New Model Girlfriend 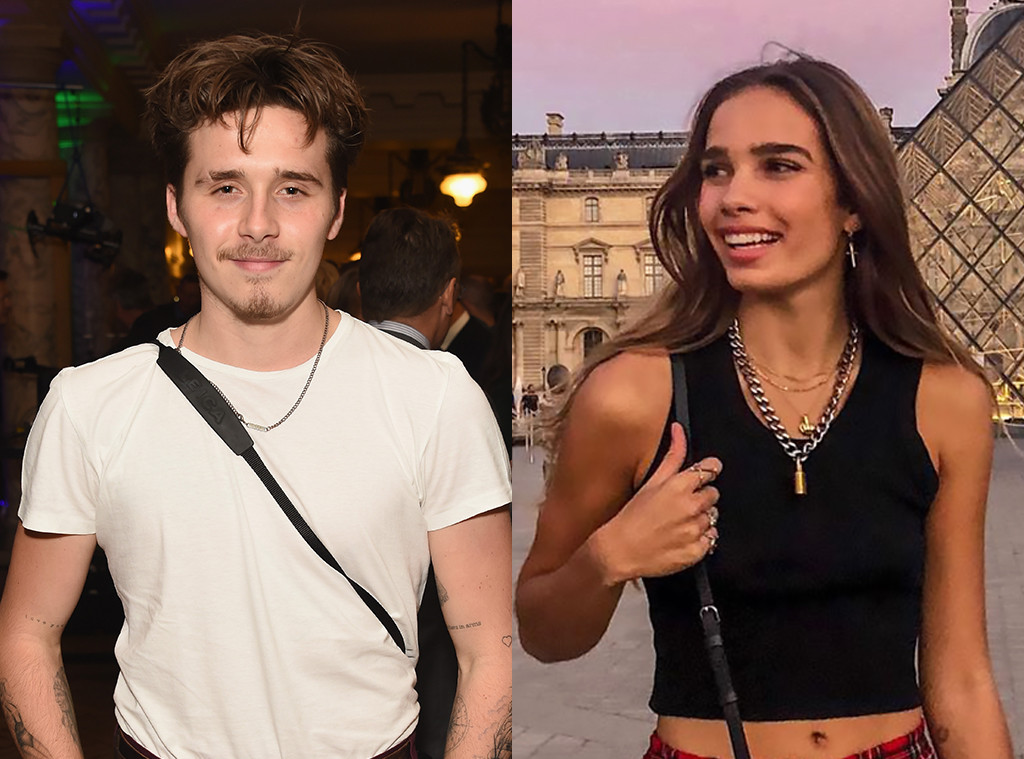 Brooklyn Beckham has a new model in his life.

Brooklyn, 19, made his blossoming romance with model Hana Cross, 21, Instagram official on Monday with the cutest photo. He and the 21-year-old flash peace signs at the camera while standing atop a mountain with the sunset fading into the background. Hana shared a similar photo of their romantic date to her Instagram, but in her photo they are embracing in a tight hug.

Fans believe the pair started dating as recently as October, since some eagle-eyed people caught a glimpse of Brooklyn’s eagle tattoo on his hand in one of Hana’s Instagram photos around that time.

Although, it looks like they may have started seeing each other much earlier than that, since only days later she met his parents, David Beckham and Victoria Beckham. The young A-listers went on a double date with David and Victoria to the Haig Club’s whiskey party in London in early November.

They have since gone on dates to events like the British Fashion Awards and a Mumford & Sons concert. Each time, Brooklyn was seen protectively holding the model’s hand as they navigated the crowd of paparazzi.

The young photographer has been linked to a myriad of beautiful models in the past year, like Lexy Panterra, model Alex Lee Aillón and model Lexi Woods.

In April, he appeared to split with on-and-off girlfriend Chloe Grace Moretz after months of dating. Not long after, Brooklyn was seen locking lips with Lexi in West Hollywood.

Cardi B Plans to Spend Christmas With Offset
World News