Britney Spears’ mom, Lynne, responds to bombshell audio: ‘I have tried my best’

Britney Spears’ mother, Lynne Spears, responded to the pop star saying in a bombshell audio clip that she felt abandoned by the matriarch amid her conservatorship.

“Britney, your whole life I have tried my best to support your dreams and wishes!” Lynne, 67, wrote on Instagram Sunday alongside an old black-and-white photo of her and the “Hold Me Closer” singer, 40, laughing together.

“And also, I have tried my best to help you out of hardships! I have never and will never turn my back on you!”

Lynne claimed Britney was the one who turned her back on her, adding, “Your rejections to the countless times I have flown out and calls make me feel hopeless! I have tried everything.”

She then ironically concluded the public post, “I love you so much, but this talk is for you and me only , eye to eye, in private. ❤️🙏.”

A few hours earlier, Britney called out her family for the alleged abuse she experienced throughout her 13-year conservatorship but pointed out she felt “more angry” with her mom than her father and former conservator, Jamie Spears. 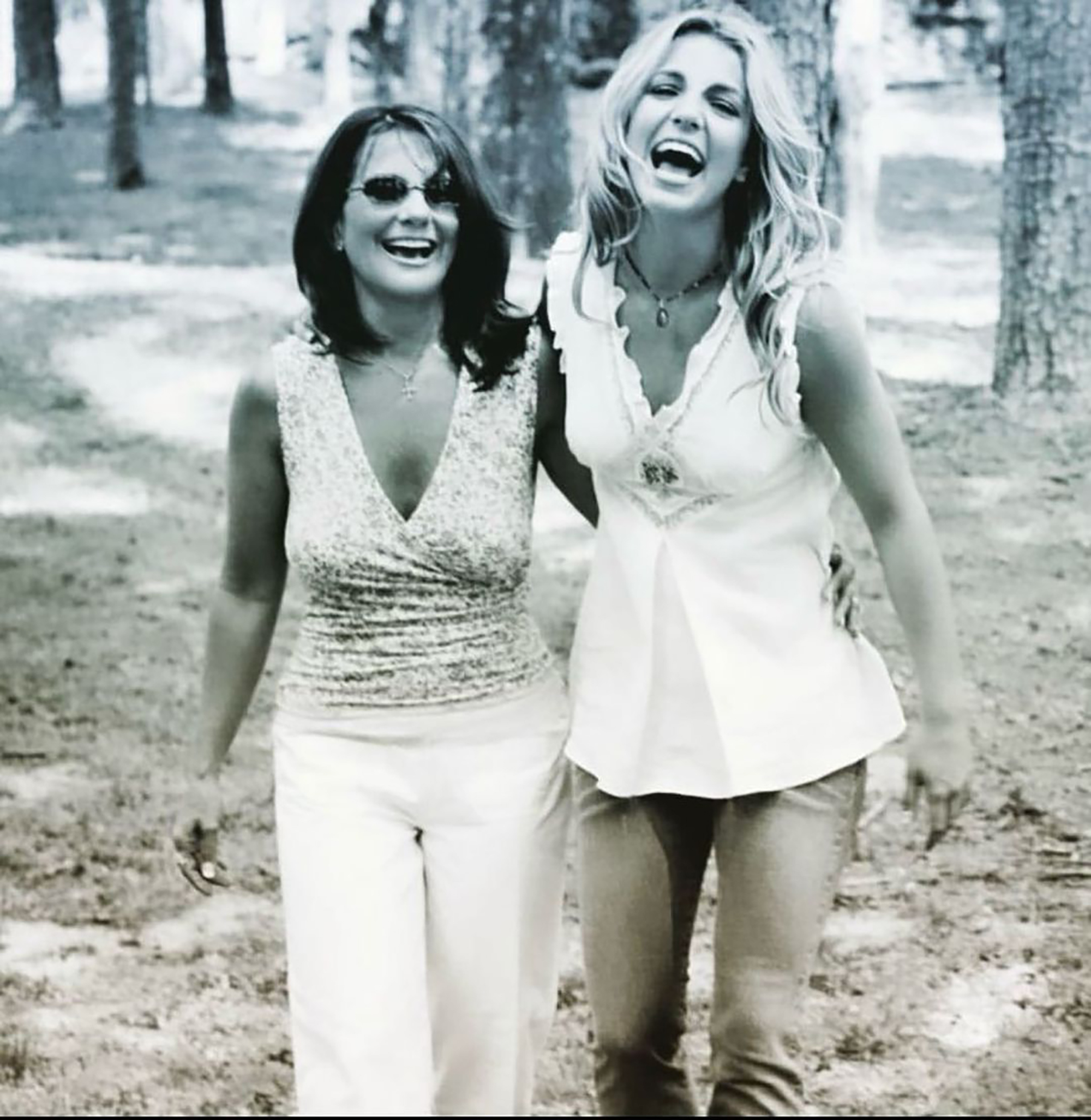 “I heard when reporters would call her [Lynne] at the time and ask questions of what was going on, she would innocently hide in the house and she wouldn’t speak up,” the “Toxic” singer alleged in the now-deleted 22-minute audio clip that she uploaded to YouTube.

“It was always, like, ‘I don’t know what to say. I just don’t want to say the wrong thing. We’re praying for her.’”

Britney said she “feels like” her mother could have gotten her a lawyer in “literally two seconds” if she really wanted to help her.

“My friend helped me get one in the end, but every time I made contact with a firm, my phone was tapped and my phone would get taken away from me,” the “Overprotected” singer claimed. 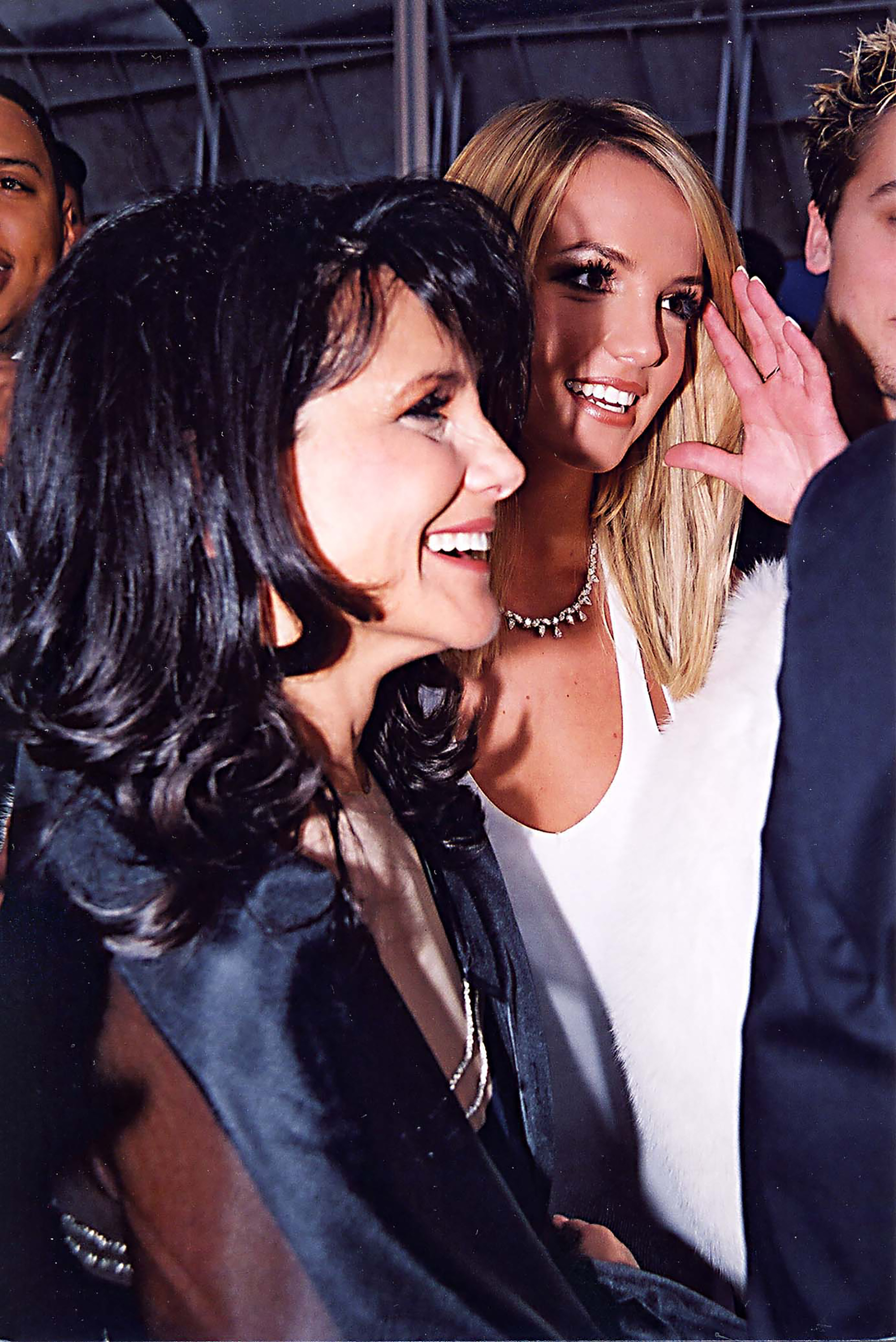 Britney and her mother have been feuding publicly for months since the “Stronger” singer’s conservatorship was terminated in November 2021.

That same month, Page Six exclusively learned that Lynne flew from Louisiana to Los Angeles to see Britney — weeks before the conservatorship ended — but the Grammy winner “didn’t even let Lynne into her house.”

“She is furious with her,” a source told us at the time. “Lynne tried over a number of days to try to visit, but Britney just shut her down.”

Around that time, Lynne had filed a petition asking for her daughter to cover more than $650,0000 in legal fees from the conservatorship battle. 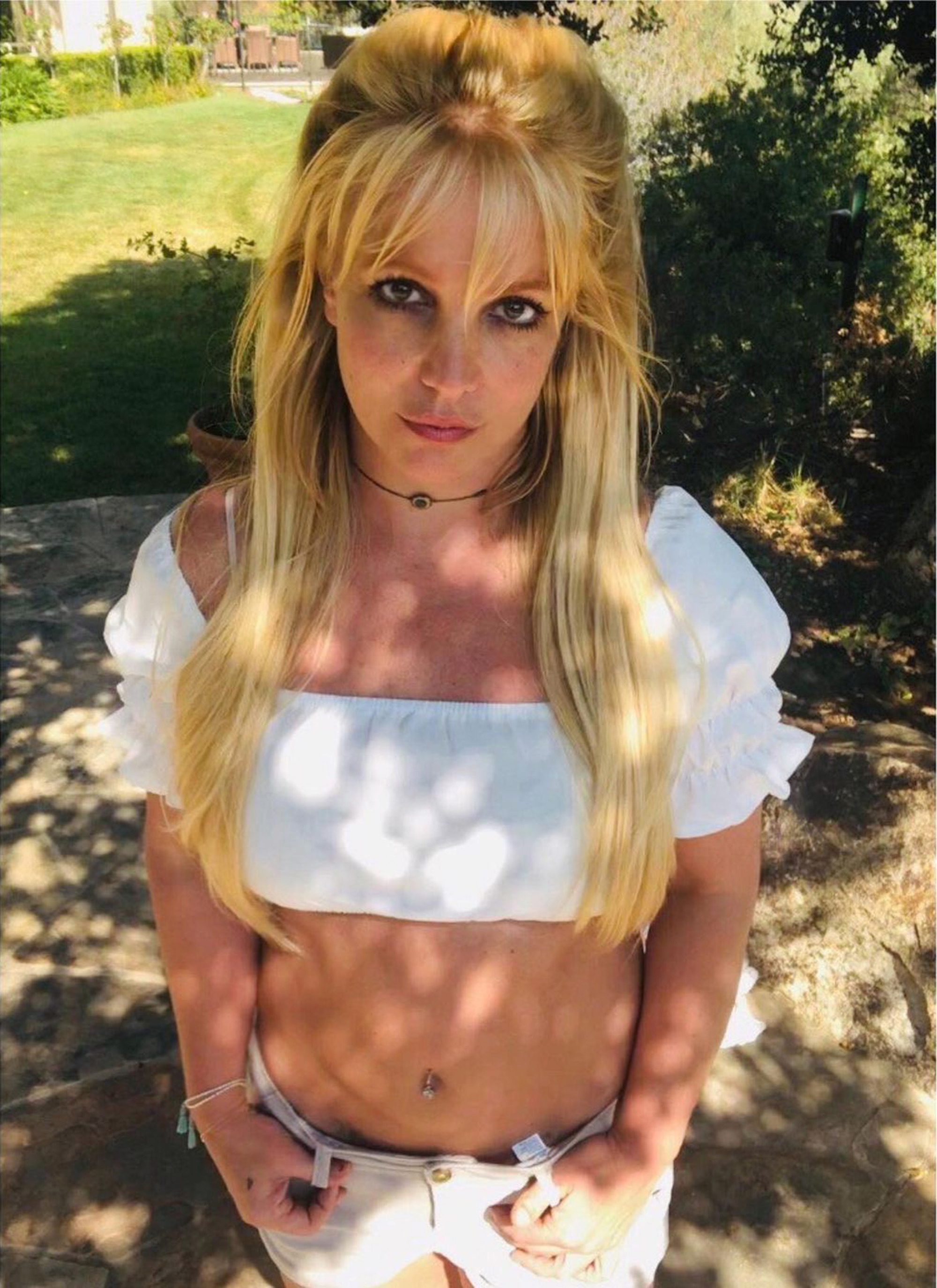 More recently, Britney shared screenshots of text messages on social media that she sent her mom, a friend and a lawyer from a mental health facility in 2019 — all of which the “Lucky” singer insisted got “no response.” Lynne also denied those claims.

Britney has even accused her mother of being “the one who gave [Jamie] the idea” for her conservatorship.

As a result of the bad blood between them, Lynne did not receive an invitation to Britney’s fairy-tale wedding to Sam Asghari in June.