Home » Lifestyle » Britney Spears: Justin Timberlake's Family Was 'All I Knew for Many Years' 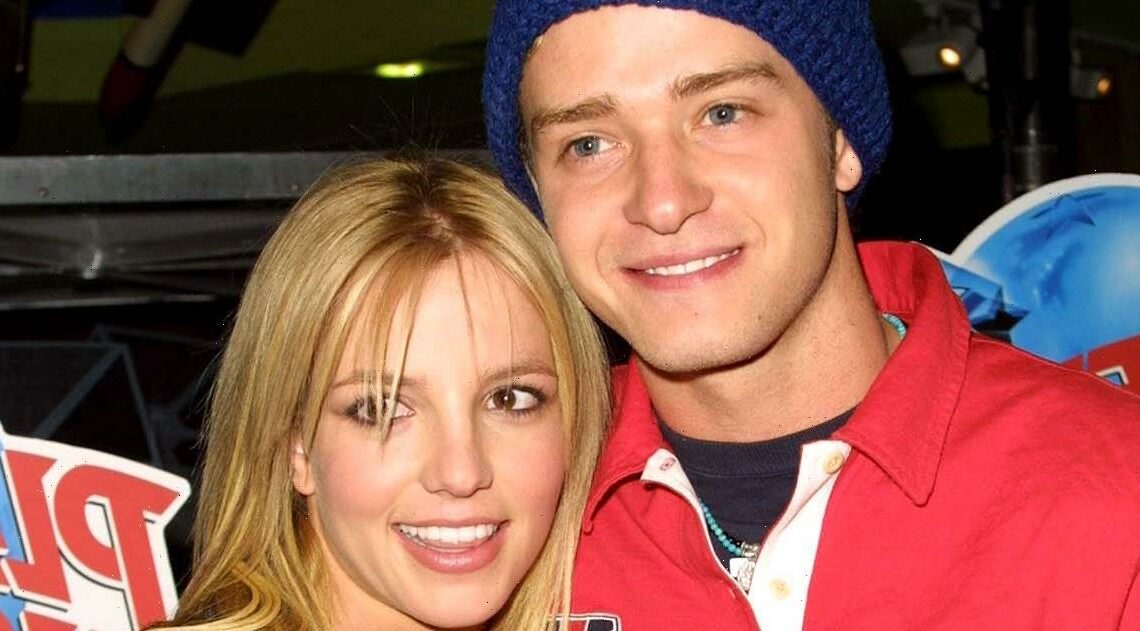 Britney Spears: Justin Timberlake's Family Was 'All I Knew for Many Years' 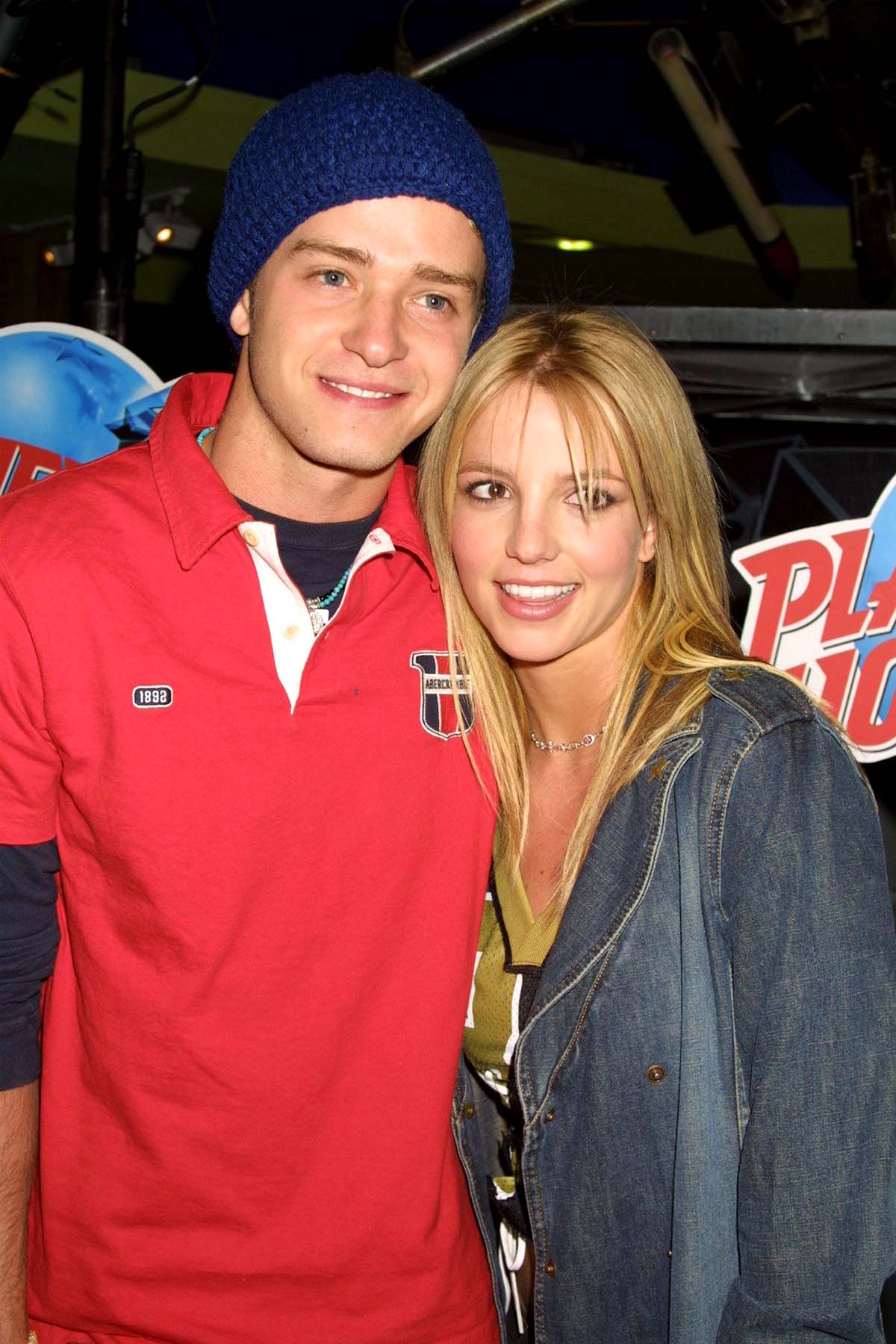 Bringing their mom into the mix! Britney Spears added fuel to her ongoing feud with sister Jamie Lynn Spears and called out their mother, Lynne Spears, for how different the girls were treated growing up.

The “Toxic” singer, 40, recalled in a since-deleted post on Tuesday, January 18, how her parents and sister, 30, allegedly treated her after she and Justin Timberlake called off their four-year romance in 2002.

Britney Spears and Justin Timberlake: A Timeline of Their Ups and Downs

“I flew home to Jamie Lynn on the couch watching her TV shows right after Justin and I broke up … I was a ghost there!!!!!’ the Grammy winner recalled in the Instagram caption. “I had worked my whole life and I didn’t know how to be served by Mamma [sic].”

Britney claimed that the Zoey 101 alum just sat there and was “served the chocolate milkshakes with the perfectly crushed ice with the secret chunky sugar” at the age of 12 by their mom. 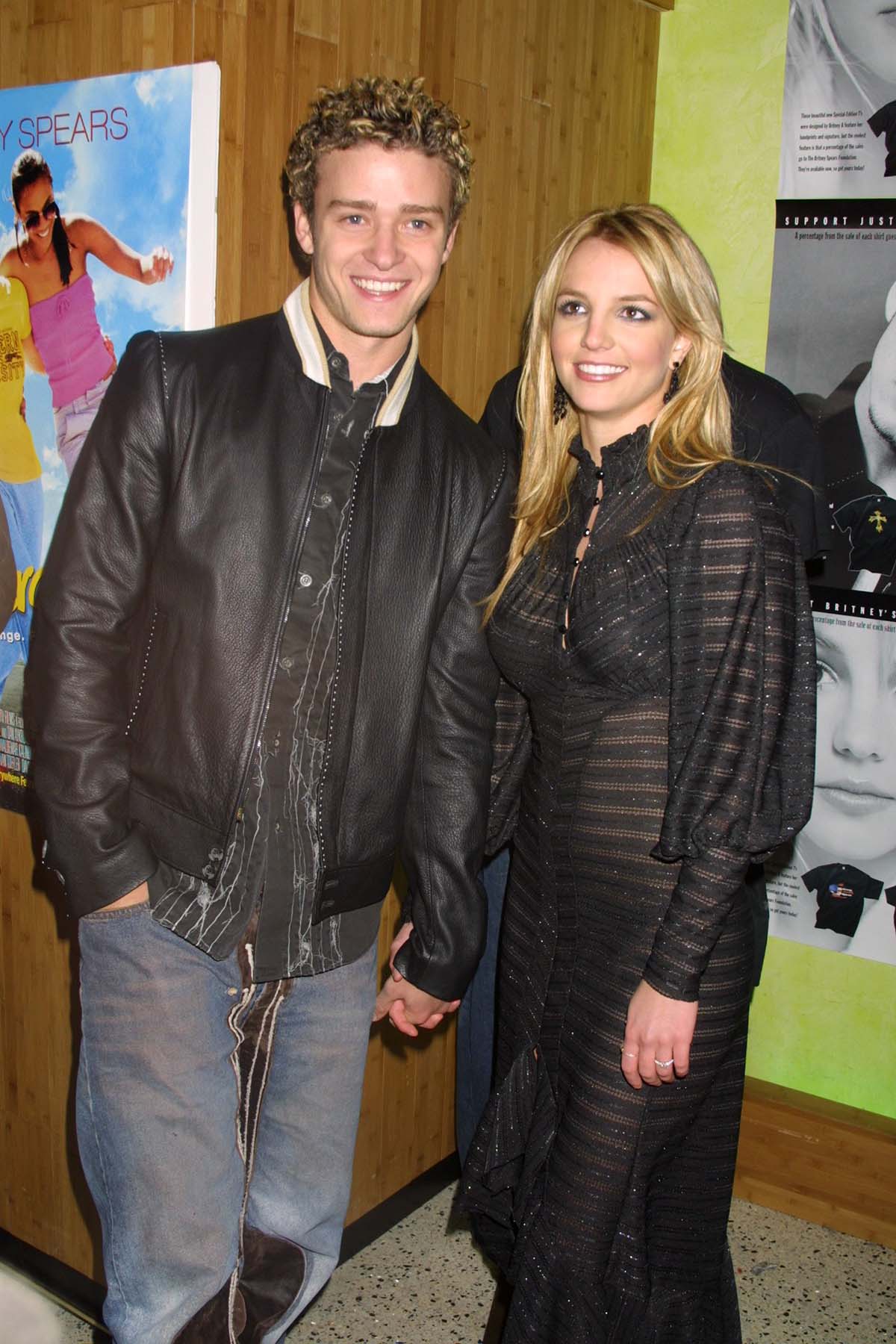 “She indulges with the TV for hours then goes to lay out on a raft at the pool,” the former Mouseketeer wrote of her younger sibling’s alleged actions. The “Womanizer” songstress recalled being “in shock” when she saw how Jamie Lynn was treated while she was away, claiming, “This was never my life.”

Britney further explained, “Justin’s family was all I knew for many years.” The pop star met the former ‘NSync musician, now 40, in 1992. They began dating six years later, but the duo split in 2002.

Timberlake apologized in February 2021 for his inaction and part in Britney’s public downfall, which ultimately led to her 13-year conservatorship. (The legal adult guardianship was terminated in November 2021 after her father, Jamie Spears, announced he was stepping back as the conservator of her estate after more than a decade.)

In her lengthy Instagram post on Tuesday, however, Britney remembered their parents expecting much more of her than Jamie Lynn. “Things were different now and Jamie Lynn had a Nickelodeon show. All I remember saying was ‘DAMN !!! How the hell does a 12-year-old land a Nickelodeon show ????’” the “Work Bitch” singer wrote in the since-deleted message.

Britney noted that she “never got my iced chocolate drink” from Lynne, explaining that she was expected to be a “grown up” at a much younger age than her sister.

“But then maybe I might need a little support,” she wrote in the since-deleted post, adding that she was “scared” when she was sent away and forced to go to rehab for four months.

The Crossroads actress then addressed Jamie Lynn’s Things I Should Have Said book claims, in which Jamie Lynn wrote that Britney allegedly locked them both in a bedroom while she had a kitchen knife because she was “scared” of something.

The All That alum wrote in her 2022 memoir that Britney was “erratic [and] paranoid” when she was put under her conservatorship in 2008. The “I’m a Slave 4 U” singer, however, pointed to her parents’ marital issues as part of the reason she was freaking out during that time.

“My Mamma was on pain medication and could barely hold a conversation in the house because her and my dad split and she was more messed up than anything,” Britney claimed on Tuesday. “I remember her sitting on the floor in a conversation and she never got up.”

She quipped: “I’m sorry Jamie Lynn, I wasn’t strong enough to do what should have been done … slapped you and Mamma right across your f–king faces!!!!!”

Amid her book tour, Jamie Lynn has denied that the memoir is about Britney, but that hasn’t stopped the sisters from trading jabs on social media all month. Britney, however, appeared to try and appeal to Jamie Lynn’s emotional side on Tuesday in a second Instagram post, quoting her sister’s tearful “Call Her Daddy” podcast interview.

The musician explained that when she was sent away by her father, now 69, for months she constantly asked herself the same questions Jamie Lynn tearfully recalled wondering, “Does anybody care?” and “Do I matter?” The former Las Vegas headliner claimed that she reached out to her younger sibling at the time in hopes that she would have her back.

“I would honestly be very interested to see your pretty face in the setting I was forced to be in and asking yourself ‘DO I MATTER ???’ I didn’t get to cry 😢 … I had to be strong … TOO STRONG,” Britney wrote alongside an Instagram video of herself in a school-girl outfit. “So yes … YOU DO MATTER and don’t you ever think for one f–king second you don’t.”

NSW prepares for teacher COVID shortages ahead of schools return