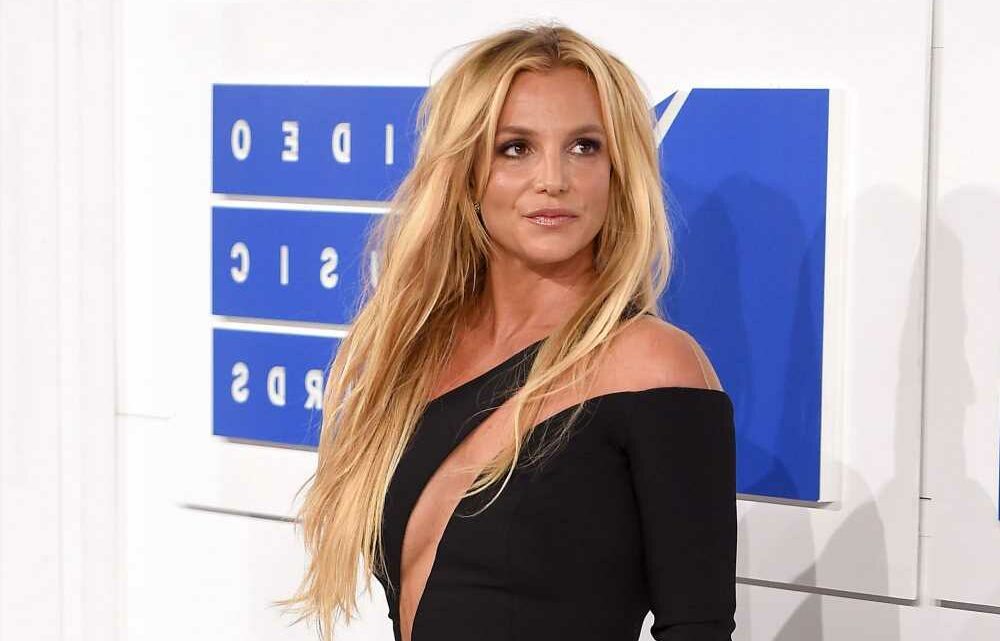 Britney Spears under investigation for battery after ‘swiping’ staffer’s phone

Mario Lopez: Britney Spears has a lot of good people around her

The Ventura County Sheriff’s Office received the call just before 6 p.m. PT on Aug. 10. However, after police arrived at the pop star’s mansion in Thousand Oaks, Calif., she decided not to pursue action.

“She called and wanted to report some type of theft,” the department’s media relations officer, Capt. Eric Buschow, told us on Thursday. “When deputies arrived and contacted her security staff, they informed the deputies that Ms. Spears decided she did not want to file a report at that time. And so, deputies left.”

Due to Spears’ sudden change of heart, there is no official record as to what was allegedly stolen from her house — and by whom.

“There was no law enforcement action at that time, no report taken or anything like that,” Buschow reiterated. 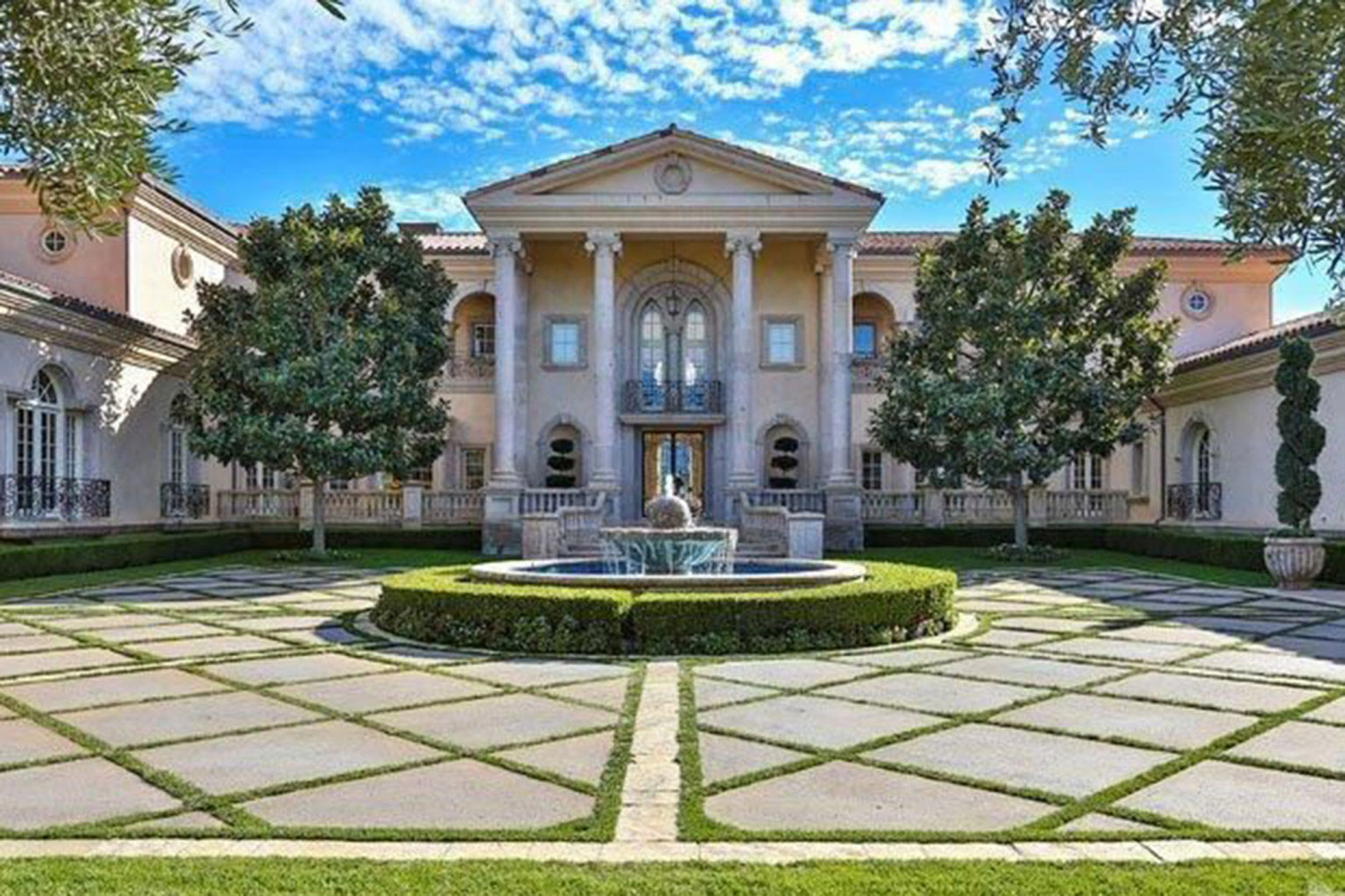 Police were back on the “Toxic” singer’s doorstep only six days later due to an incident involving a member of her staff.

An unidentified female employee filed a police report against Spears, 39, on Monday morning, claiming the Grammy winner had struck her during a dispute over a cell phone.

Buschow told Page Six earlier on Thursday that the incident was classified as a “very minor misdemeanor battery” and that the staffer had “no injuries.”

However, Spears is now under investigation for battery, leaving the Ventura County District Attorney’s Office to decide whether to file charges against her.

Rosengart told us Monday’s incident was “nothing more than a ‘he said, she said’ regarding a cell phone, with no striking and obviously no injury whatsoever.”

Spears is in the midst of a court battle to end the conservatorship that has controlled her life and finances for the past 13 years.