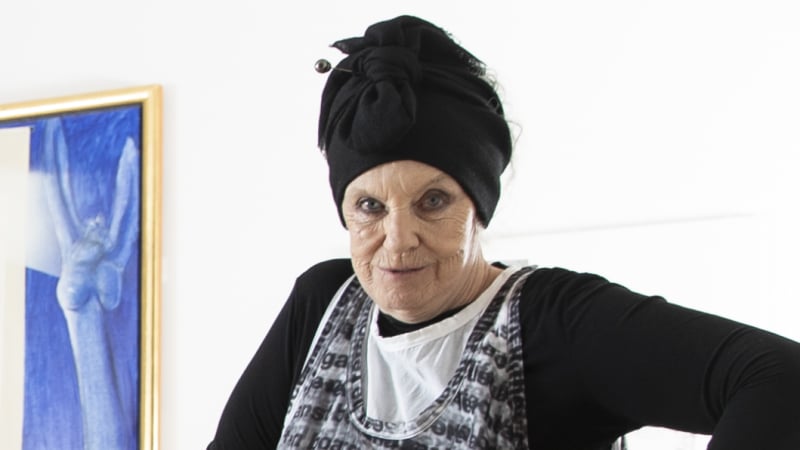 Working in the art department of the Lintas advertising agency and taking the occasional life drawing class at the Julian Ashton School, a young Brett Whiteley sent a sketch of a nude to his mother Beryl.

Doesn't need framing or anything, the teenage Whiteley wrote at the paper's edge.  ''Just to show you my sketching is improving.''

Whiteley's quest to impress his mother with his dedication to art is on show for the first time as part of the Art Gallery of NSW's Brett Whiteley: drawing is everything, the first major museum exhibition to focus on the central place of drawing in Whiteley’s work. 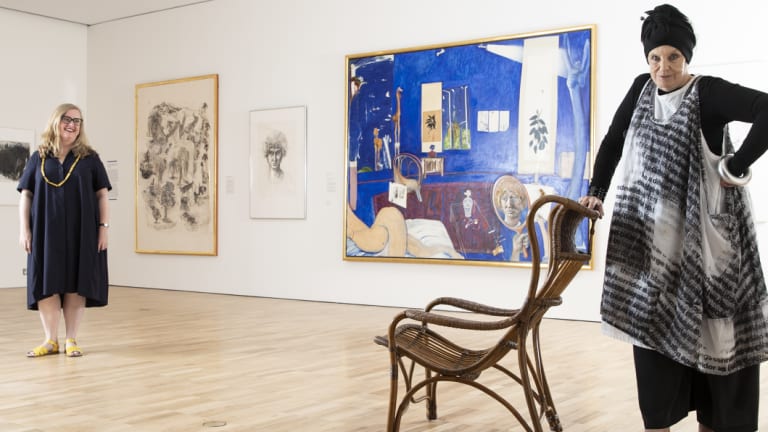 Whiteley, the student, focused on form and proportion in the traditional manner, a precursor to the sensual female nude that would mark his later genius, says exhibition curator Anne Ryan, who has brought 116 works together from the Brett Whiteley Studio collection, the Art Gallery of NSW collection as well as loans from private and public collections across Australia.

Opening on Saturday, the exhibition moves from this early figurative study to Whiteley's time in 1960s London, his abstracts, series on bathing and fascination with the serial murderer John Christie, then to his travels to New York and Paris and the Australian landscapes of Hill End, Oberon and Lavender Bay.

Throughout his career drawing served as a laboratory for his ideas that were developed further in paint, print and sculpture, Ryan says, the exhibition revealing Whiteley to be more than the sum of his best-known works of Sydney Harbour and female nudes. 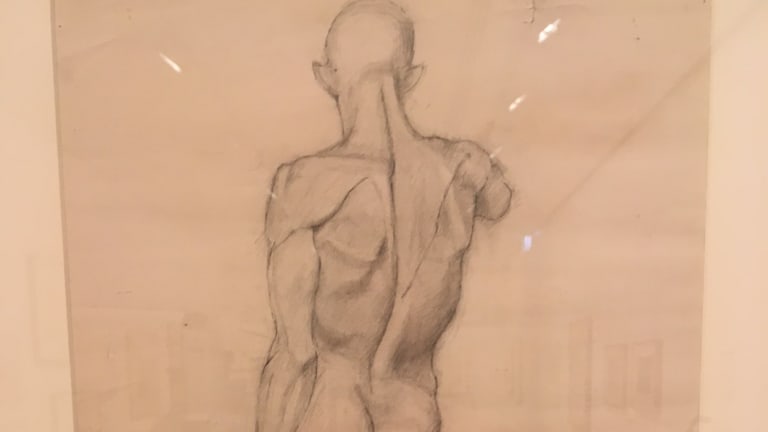 This early Brett Whiteley drawing was sent to his mum, Beryl.

His dedication to developing his craft, in particular, drawing, made him, without doubt, one of Australia's most celebrated draftsmen of his time, Ryan says.

Wendy Whiteley, wife and muse and keeper of the Whiteley legacy, says the exhibition puts lie to the idea of the celebrated artist's "effortless" style.

“We were in Majorca where we lived and Brett just said to Robert Graves, 'What do you think genius is?' And he said, '98 per cent lead and 2 per cent mercury'. It's true. It's also setting goals that you are not going to settle for being comfortable and mediocre, you are all the time reaching to be better.

"And to make things to look easy when you do it. I wouldn't have stayed with anyone who wasn't doing that, I wouldn't, I know. He worked all the time and he was pain in the arse when he wasn't because he had such high pitched energy." 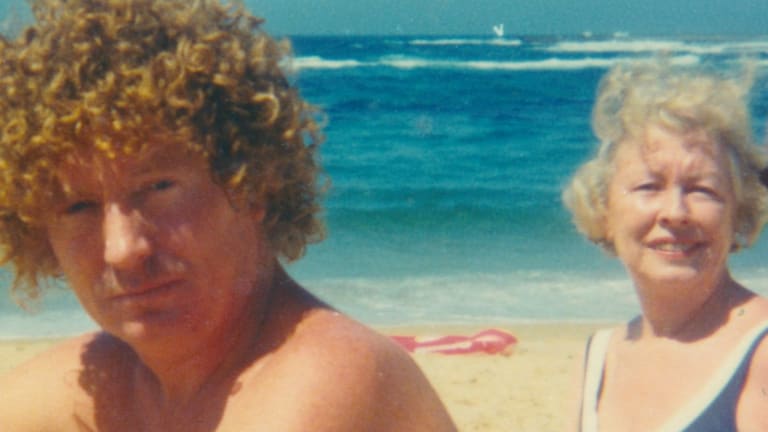 The artistic prodigy Brett Whiteley with his mother Beryl at Bateau Bay, central coast NSW, in the 1970s.Credit:Brett Whiteley Estate

One of Wendy Whiteley's favourite drawings is one Brett quickly composed of her, loose-limbed and mussed-haired after an all-night party in 1983. "I love it, it's so absolutely right, that's how I felt."

A sketched self-portrait, completed not long before the artist died, shows him sombre faced and wearing glasses. "He's a much older person," Wendy says. "He's suffering."

Whiteley would often paint direct to canvas but the sketch is intrinsic to the sinuous The15 Great Dog Pisses of Paris  (1989) and the Archibald Prize-winning Self-Portrait in the Studio (1976), an image of the artist trapped within the walls of his interior cage. It contrasts with his lush drawings of the Lavender Bay foreshore where Whiteley appears to have found some semblance of peace.

Of drawing, Whiteley once said it was a completely unrehearsed and unrepeatable visual trip with the purpose to make "freshness permanent".