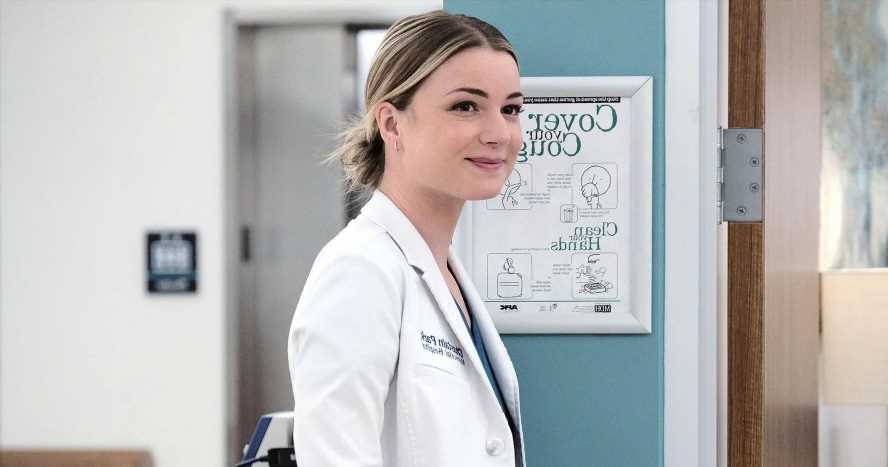 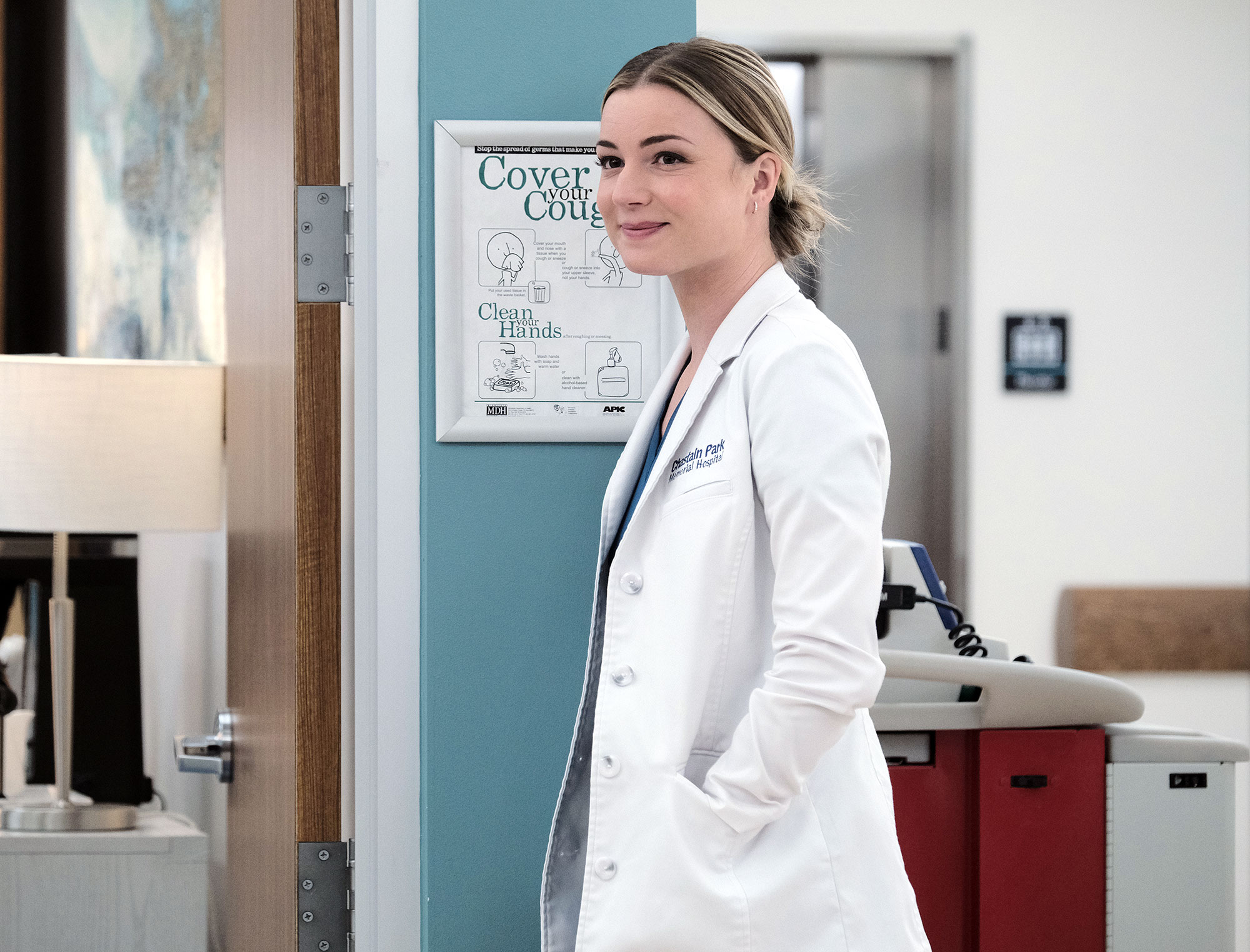 Motherhood changes everything. Emily VanCamp confirmed that her daughter Iris’ birth was a huge part of the reason she left Fox’s The Resident after four seasons.

“I spent so many years on network television, but then suddenly priorities shifted,” VanCamp, 35, explained to Deadline in an interview published after the Tuesday, October 5, episode aired. “I think there comes a moment in every woman’s life — in every person’s life — where it becomes less about work and more about family, and that’s what happened while I was making the show. Doing that many episodes in a different city and then you add COVID to that, most of us couldn’t see our families for almost a year. It really solidified for me that family is where my heart is at the moment.”

The Everwood alum and husband Josh Bowman announced the birth of their first daughter in August after keeping VanCamp’s pregnancy under wraps. Shortly after, it was revealed that VanCamp would not return to The Resident. 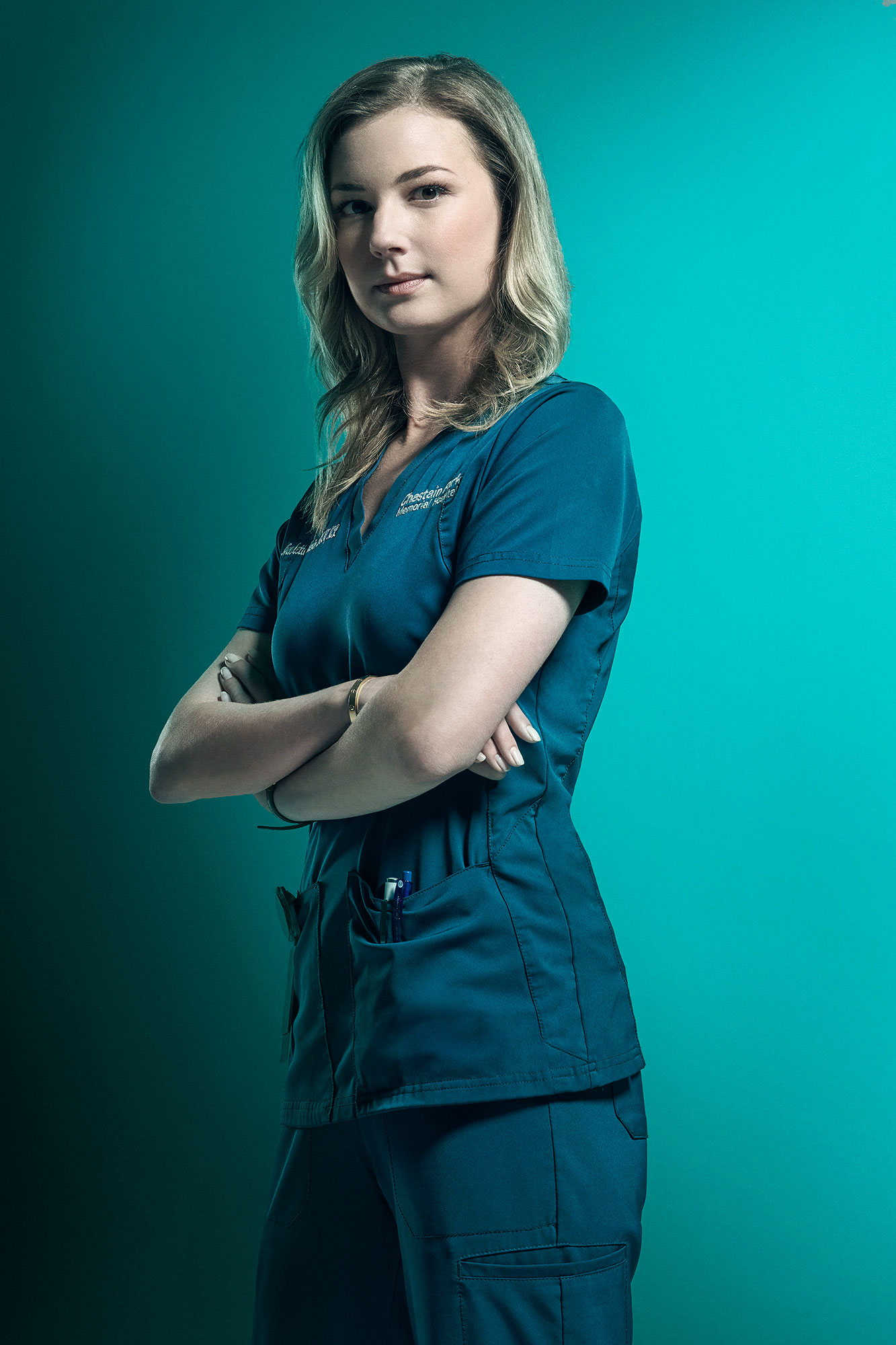 VanCamp called the exit “such a bittersweet moment” in her interview, but she assured fans that her departure had nothing to do with any trouble on set.

“I loved doing The Resident so much for the four years I was on it,” the former Revenge star added. “Oftentimes you hear about someone exiting a show because something bad had happened or there was some bad blood. But in this case, it’s the exact opposite. There’s nothing but love and respect between all of us and this decision was not an easy one for anybody. But it was the right one for me, personally. I’m grateful that I was met with understanding and compassion.”

The explanation came right after her character Nic’s fate was confirmed (spoilers ahead!). The nurse practitioner, who had been at a spa retreat, was in a car accident that left her brain dead. Her injuries forced husband Connor (Matt Czuchry) to pull the plug. The emotional loss affected the entire hospital.

After the tearjerker episode, VanCamp also took to Instagram to write a personal note to the fans.

“Feeling so much gratitude for the relationships I’ve gained, the stories I’ve had the opportunity to tell and the many lessons I’ve learned from playing Nic Nevin on The Resident,” she shared via Instagram alongside a tribute video from Fox. “Thank you to everyone who came on this journey with me and this wonderful character.”

VanCamp thanked her cast, crew, writers and fans before giving a special shout-out to the medical professionals that inspired The Resident, writing, “And mostly — thank you to all of the nurses out there working tirelessly for your patients. Your patience, grit and dedication inspired this character and I’m honored to have played a very small part in telling your stories. Sending you all so much love and thanks ❤️❤️❤️.”

Hottest Couples Who Fell in Love on Set

The actress’ onscreen husband, Czuchry, 44, was among the first to know that VanCamp wanted to leave the drama. 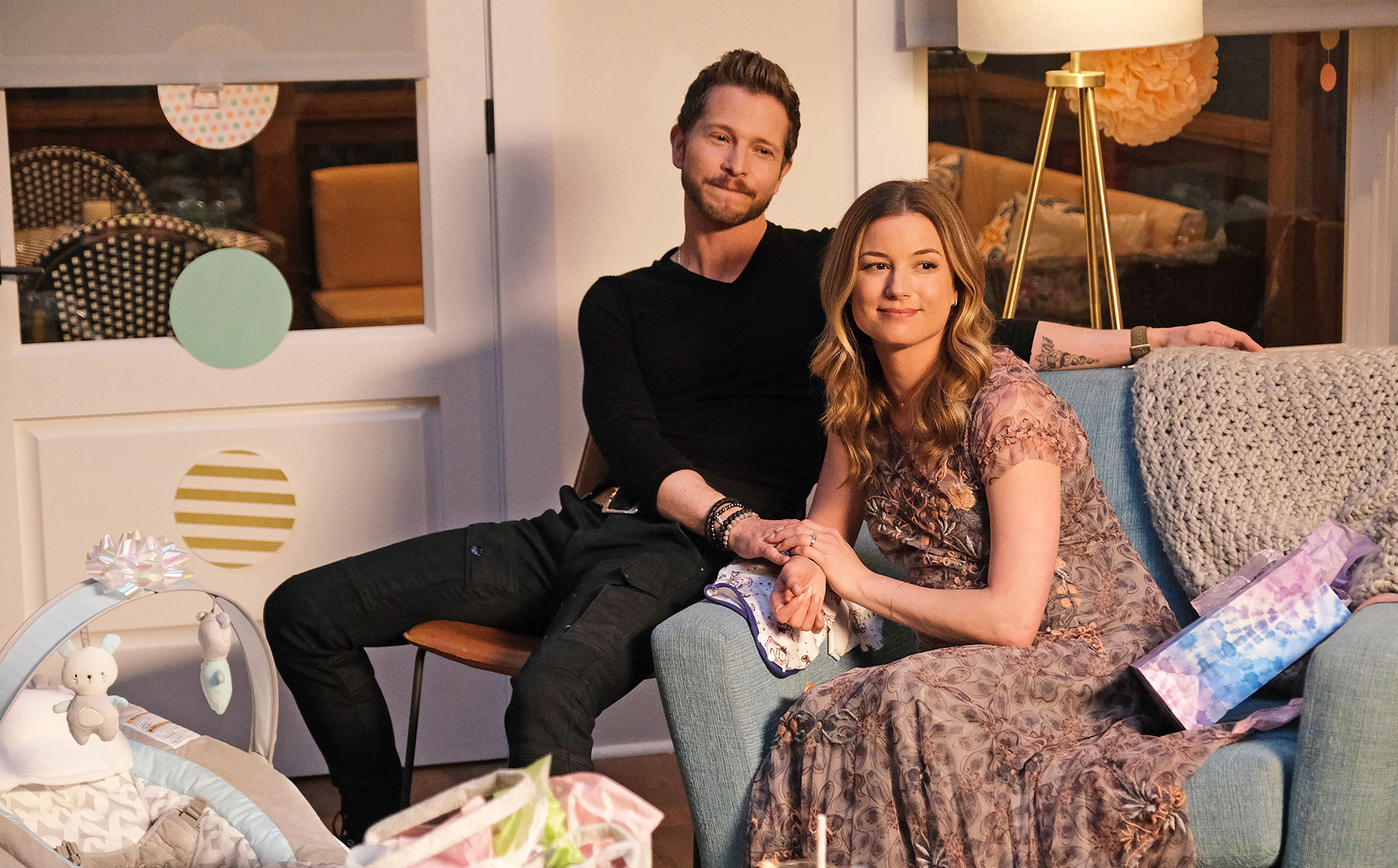 “I was one of the first people she had told, and she said she wanted to start a family,” the Gilmore Girls alum told TVLine on Tuesday. “I was completely supportive of that and had been, of her, from the beginning.”

Czuchry added that they had many discussions about her exit, both at the end of the fourth season and beginning of the fifth — “all healthy and positive and supportive” — and they remain close. “There’s so much respect and love there, and that goes very much into our personal lives,” he added. “Emily will always be a part of my life.”

The Resident season 5 airs on Fox Tuesdays at 8 p.m. ET.

CategoryLifestyle
Tagsbreaking her resi silence the