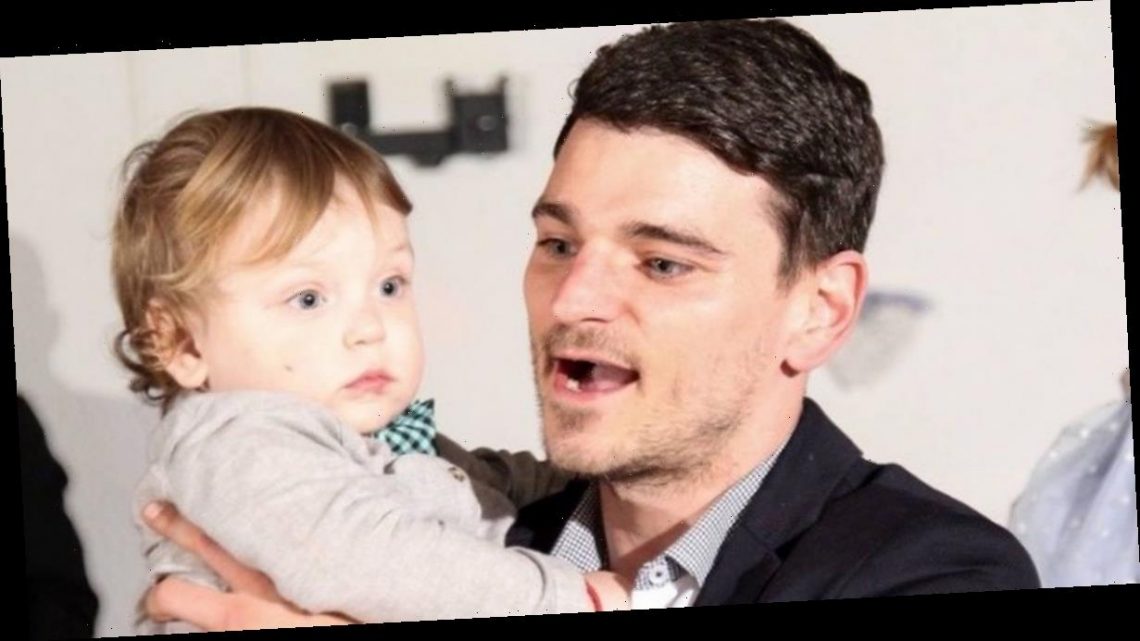 A young boy died after falling 50ft from a fourth-floor flat in a tower block as he celebrated his third birthday, his devastated family say.

Mr Popadiuc, who rushed downstairs to his son's aid, described the toddler as "our angel" and said he had been crying non-stop since his son's death.

The incident happened a day after an 18-month-old boy died in a 100ft fall from a window at his family's ninth-floor flat in Tottenham in north London.

After Edward's death, police were inspecting window locks inside the building, a neighbour claims.

A GoFundMe page set up for Edward's family has raised more than £13,000 so far.

It said that Edward "was celebrating his third birthday" when he fell from the flat on the fourth floor.

A friend launched the fundraising campaign to cover the costs of repatriating Edward's body and his funeral in their native Romania.

He told the Evening Standard: "I don't want to cry any more, I do it all day and all night.

"He is our angel now.

“He was the best kid in this world. He had lots of energy and used to smile all the time.”

He said Edward died in hospital two hours after falling from the flat at lunchtime on Friday.

Nursery manager Mary Da Costa, 33, said she and a colleague performed CPR on Edward in a desperate bid to save his life.

Edward had been in the nursery that morning and was celebrating his birthday with family at home when he fell.

Met Police are investigating the incident.

Neighbour Anton Jesuthsan said police had visited his flat on the fifth floor to compare his window locks with those in the Popadiuc family's home.

He called for an investigation into the windows in the building.

Another neighbour claimed the window catches are "very flimsy" and they had complained about them.

A Harrow Council spokesperson said: “We cannot comment on this incident at this moment while investigations are ongoing. The death is not being treated as suspicious.”

Edward died a day after 18-month-old boy, named by Duygu Agac as her son Ali, was killed in a fall from a flat window in Tottenham.

The heartbroken mum claimed the window was faulty and work to repair it hadn't been done.

Ms Agac told the Evening Standard she reported a problem with the handle to Haringey Council and it was due to be sorted out this week.

She said: “They were due to come and fix it this week.

"When they came, they closed the window but the handle didn’t lock.

"We want a full investigation.”

In response to her claims, Haringey Council said a "full investigation" would be carried out.