Home » Lifestyle » Boy, 14, who hanged himself ‘wanted parents to find him before he died’ 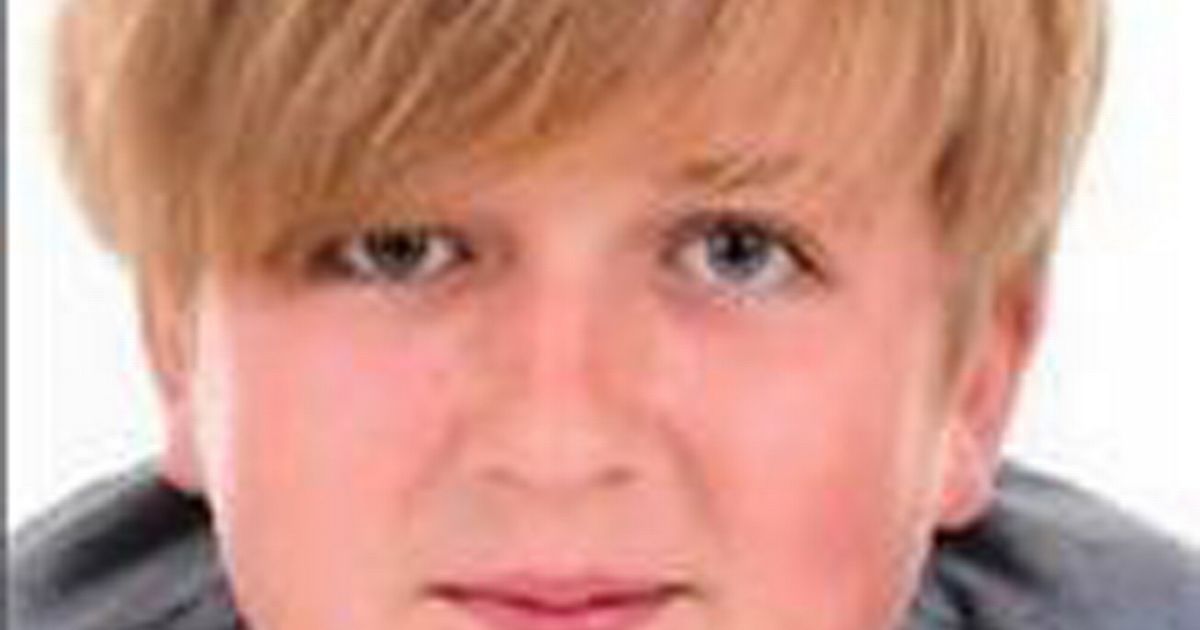 Boy, 14, who hanged himself ‘wanted parents to find him before he died’

A teenager upset at being moved away from his school because of bad behaviour was found hanged at his home, an inquest heard.

Adam Bramley had started smoking cannabis and was causing problems for his parents and teachers.

In an attempt to "manage" his behaviour the 14-year-old was taken out of school and away from his friends.

He was sent to another college, but he refused to go and would frequently run away and play truant.

Adam was discovered hanged in his bedroom on May 1 last year. He passed away in hospital later that day.

Chesterfield Coroner’s Court was told it was likely the youngster had intended his parents to find him before it was too late, but tragically they did not.

The court was told Adam, who was not known to suffer from mental health problems, loved spending time with his friends and playing sport.

But his behaviour had been causing concerns for several months and eventually staff at Brookfield Community School in Chesterfield, Derbyshire decided to move him to another college.

However, his attendance at Springwell Community College was "sporadic" and his father Richard and mother Caroline struggled getting him to school or stay there.

He said:"He didn’t like the move. He’d rather have stayed at Brookfield.

"I don’t think Adam agreed with the decision."

Neighbours spoke of violent rows at the family’s home with Adam swearing at his parents and smashing things as they tried to get him into the car.

On one occasion he was seen being physically dragged into the vehicle.

But he would often run away and return home to spend the day alone. Neighbours also reported the smell of cannabis coming from the semi-detached house in Walton, Chesterfield.

The inquest heard just days before the tragedy Adam’s father had contacted social services about his son and had left a message, but he did not receive a reply.

On the day he died Adam had run away from home barefooted, before returning to the house after his parents had gone to work. There was nothing unusual in that.

His older brother Joseph returned home after school and spoke to his mother on the phone, who asked if Adam was home. He shouted out for him but got no reply, then left the house.

At 6pm his parents returned home to the sound of their dog barking. His father went upstairs and found his critically injured son.

He gave mouth-to-mouth as his wife dialled 999.

Paramedics found signs of life but, despite their efforts, he was declared dead at Chesterfield Royal Hospital later that day.

A post mortem found traces of cannabis in his system and the cause of death was given as compression to the neck.

The inquest heard Adam had been due to return to Brookfield Community School just days later.

A multi-agency review into Adam’s death found there were "no warning signs" that he was at "significant risk of harming himself", the inquest was told.

Det Con Chapman added: "I don’t think any agencies involved or any of the schools involved knew Adam would potentially hurt himself."

Adam’s father Richard Bramley agreed saying: "My view is there was no indication Adam would do what he did."

Derbyshire’s Assistant Coroner Peter Nieto said he could not return a conclusion of suicide as he was unable to find that Adam intended to take his own life.

"There were no suspicious circumstances and no indication that Adam was depressed, although there is evidence to support the fact he was a cannabis user," he added.

Given the timings and the fact Adam still showed signs of life when he was discovered, the coroner said it was reasonable to conclude he had hung himself not long before, knowing they were due home.

Recording an open conclusion, the coroner said: "Adam was very upset by the temporary school move.

"It’s very sad Adam did what he did so close to returning to the school he wanted to return to.

"He hadn’t indicated to anyone that he was contemplating or likely to do what he did, it seems to me it was completely unexpected.

"He’d never presented to any agencies with mental health problems.

"There’s the realistic and strong possibility that Adam didn’t intend to take his own life.

"He may have intended his parents to find him, but not intended to kill himself."

If you need to speak to someone, Samaritans are available 24/7 by calling 116 123 or by emailing [email protected]