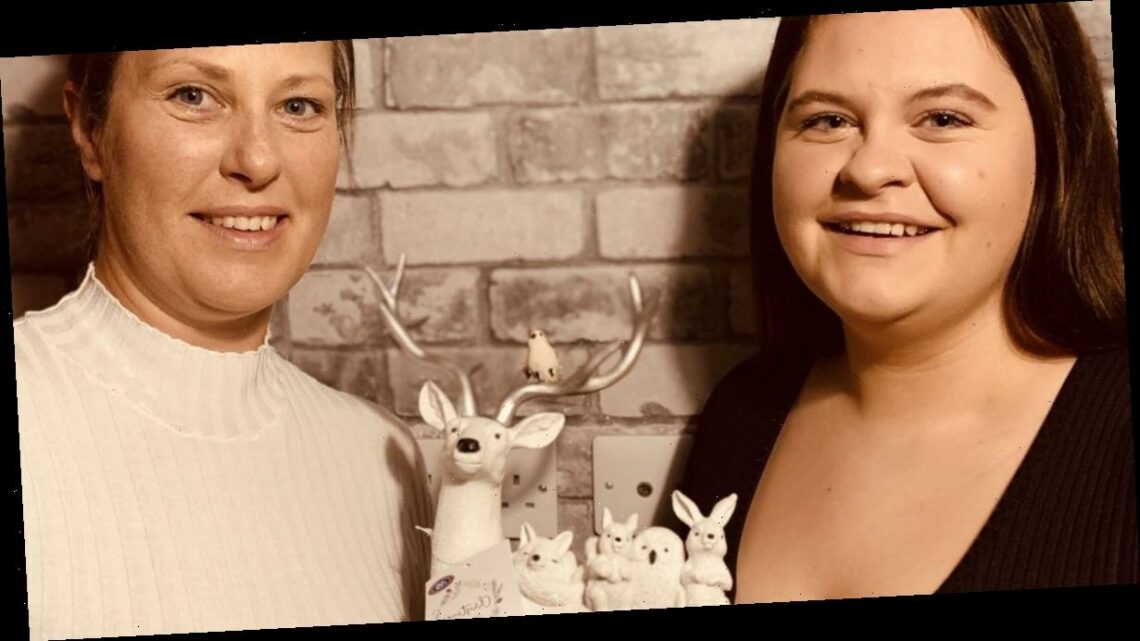 A mum and daughter couldn’t were left in stitches when they spotted this reindeer decoration in B&M.

The ornament was seemingly “cute” from a distance – but something caught the teen’s eye when she put the item back on the shelf.

Much to the pair’s amusement, they realised the rude Rudolph was endowed with “human-like” private parts.

Instead of putting the mum off the purchase, it made her like it more.

The cook, from Newcastle on Tyne, returned to buy the item that’s bound to keep her laughing during the festive period.

Sian said: "My daughter picked it up and said 'oh this ornament's really cute' and whilst she was putting it back it caught her eye if you like.

"We were shocked, but it was a funny shock – we're not prudish or anything.

"It's something that you wouldn't expect to see on any ornament – when we saw it we thought really, on a reindeer?

"On inspection of that one we looked at a few others and realised they were all the same – I'd like to know who actually put them on – whose job was that?

"We were like two kids and giggled all the way around the shop – we kept looking at each other and laughing because we couldn't believe what we saw."

Sian shared a photo of the amusing discovery and it's garnered more than 10,000 likes.

Sian said: "I shared it on Facebook just for a laugh and to just to cheer everybody up.

"After the post has had so much attention and everybody was like 'I hope you've bought it', I thought you know what – we're going to.

"It would definitely give my family a bit of a laugh if that was around the house – I think we're going to buy my mother-in-law one as well.

"The comments are brilliant – some were saying it's quite human-like, and I thought yeah that's about right."

One Facebook user laughed: "An all-new meaning to getting nuts for Christmas."

Another joked: "The best tenner I spent this year – love it."

And a third confessed: "I've just checked mine – it's a boy too."

A B&M spokesperson said: "We don't want to come across as cocky but we think we've got the best range of decorations on the high street this year!

"Our stag ornament has sold really well – we can't help but think it's because of his big personality."