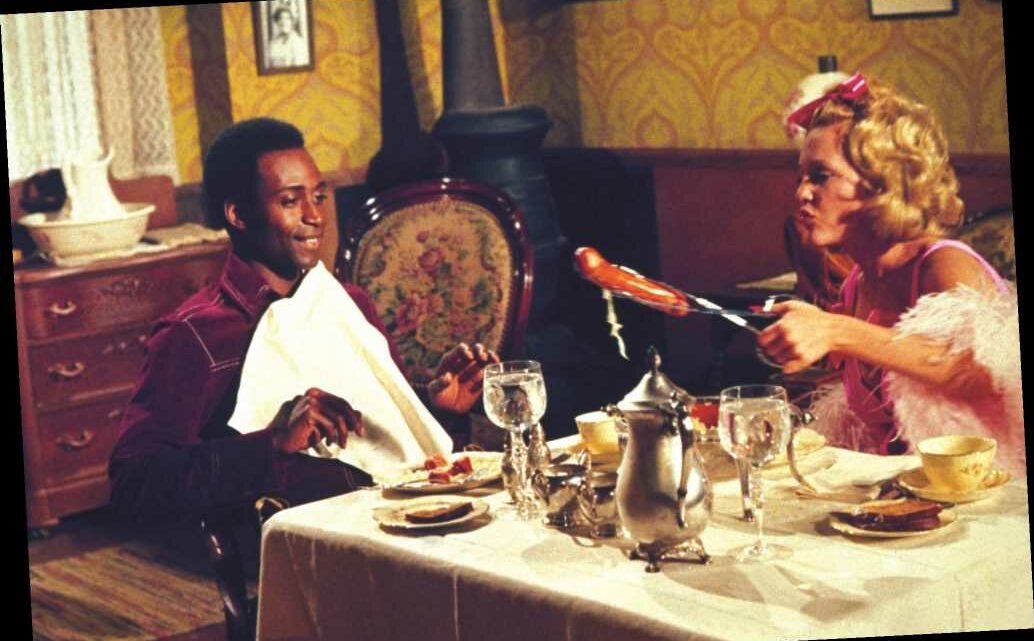 HBO Max has added yet another informative introduction to one of its titles. When “Blazing Saddles” hit the network’s new platform on July 28, the Mel Brooks film kicks off not with its opening sequence, but rather an introduction by University of Chicago professor and TCM host Jacqueline Stewart.

The intro, in which the “Silent Sunday Nights” host provides social context to the 1974 Cleavon Little-Gene Wilder comedy, is similar to the disclaimer in front of “Gone with the Wind.”

“This movie is an overt and audacious spoof on classic Westerns,” Stewart says in the newly added intro. “It’s as provocative today as it was when it premiered back in 1974.”

The TCM notice not only provides context to some of Brooks’ characters but also informs audiences about the director’s spoofing ways. Stewart highlights the director’s later genre satires, including “Young Frankenstein,” “High Anxiety” and “Spaceballs.” She continues the prelude saying that the race-centered comedy features “racist language and attitudes” throughout.

“Those attitudes are espoused by characters who are explicitly portrayed here as narrow-minded, ignorant bigots,” Stewart adds. “The film’s real and much more enlightened perspective is represented by the two main characters.”

The intro adds even more historical context, including that Richard Pryor initially was up for Little’s role but was turned down for his controversial stand-up material. The comedian, however, stayed on board and contributed to the writing. Pryor’s knack for calling out racism, combined with Brooks’ new comedic style, made for the film’s honest yet entertaining criticism, Stewart said.

The newly implemented notice follows another one HBO Max put in place for “Gone with the Wind.” The Victor Fleming title was originally pulled in June, amid the breakout of Black Lives Matter protests across the country following George Floyd’s death, for “ethnic and racial prejudices” depicted in the film. Nearly three weeks later, the Oscar-winning classic returned to HBO Max, now accompanied by video of Stewart critiquing the Olivia de Havilland starrer. A video from a 2019 TCM Classic Film Festival panel titled “The Complicated Legacy of ‘Gone With the Wind,’” moderated by Donald Bogle, was also added.

Inside Complex Networks, where some current and former employees said leadership fostered bullying and favoritism and shrugged off complaints

'The Legend of Korra': 9 Actors Who You Forgot Were in the Series' Cast, Including a 'Walking Dead' Star
World News