Blake Horstmann: ‘All Star Shore’ romance with Giannina Gibelli was a ‘nice surprise’

“Nothing was forced. That was one of the coolest things because I’ve been on some other shows where things aren’t necessarily forced but … you’re put in situations where they want a certain result,” the Bachelor Nation star, 33, said during a virtual junket for the new reality show.

“And for this, it was almost the opposite. It was like, ’Stop, get away from each other. This is a competition show.’ So that was pretty fun and it felt a lot more real and a lot more genuine, so I really enjoyed that.”

Horstmann — who previously competed for Becca Kufrin’s heart on “The Bachelorette” Season 14 and later emerged as a Casanova on “Bachelor in Paradise” Season 6 — admitted that he “was waiting for the other shoe to drop” during production. 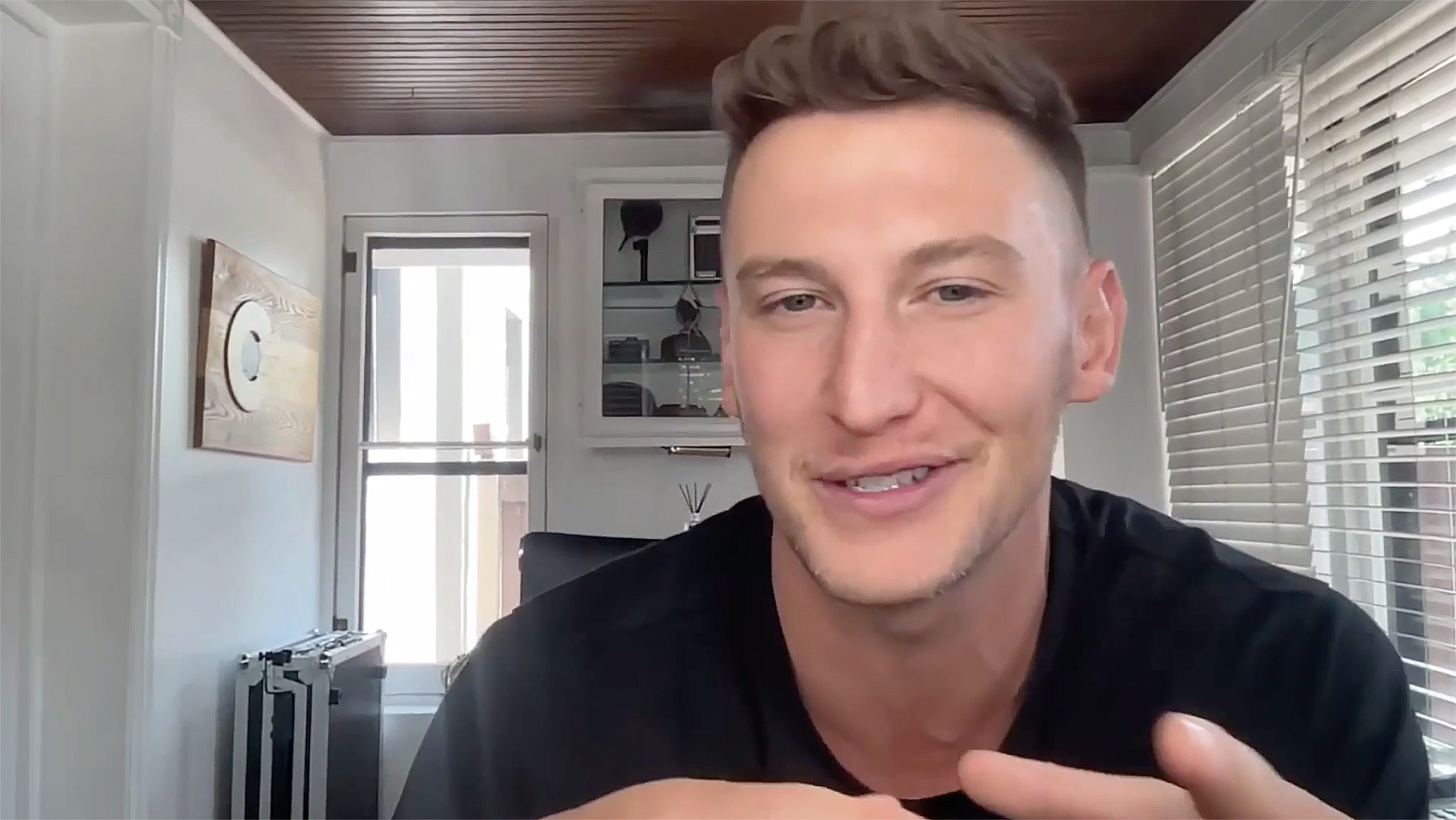 The “Love Is Blind” alum — who stepped in and out of Horstmann’s Zoom frame during the presser, though they sat down for this interview in different rooms — seems equally smitten these days. 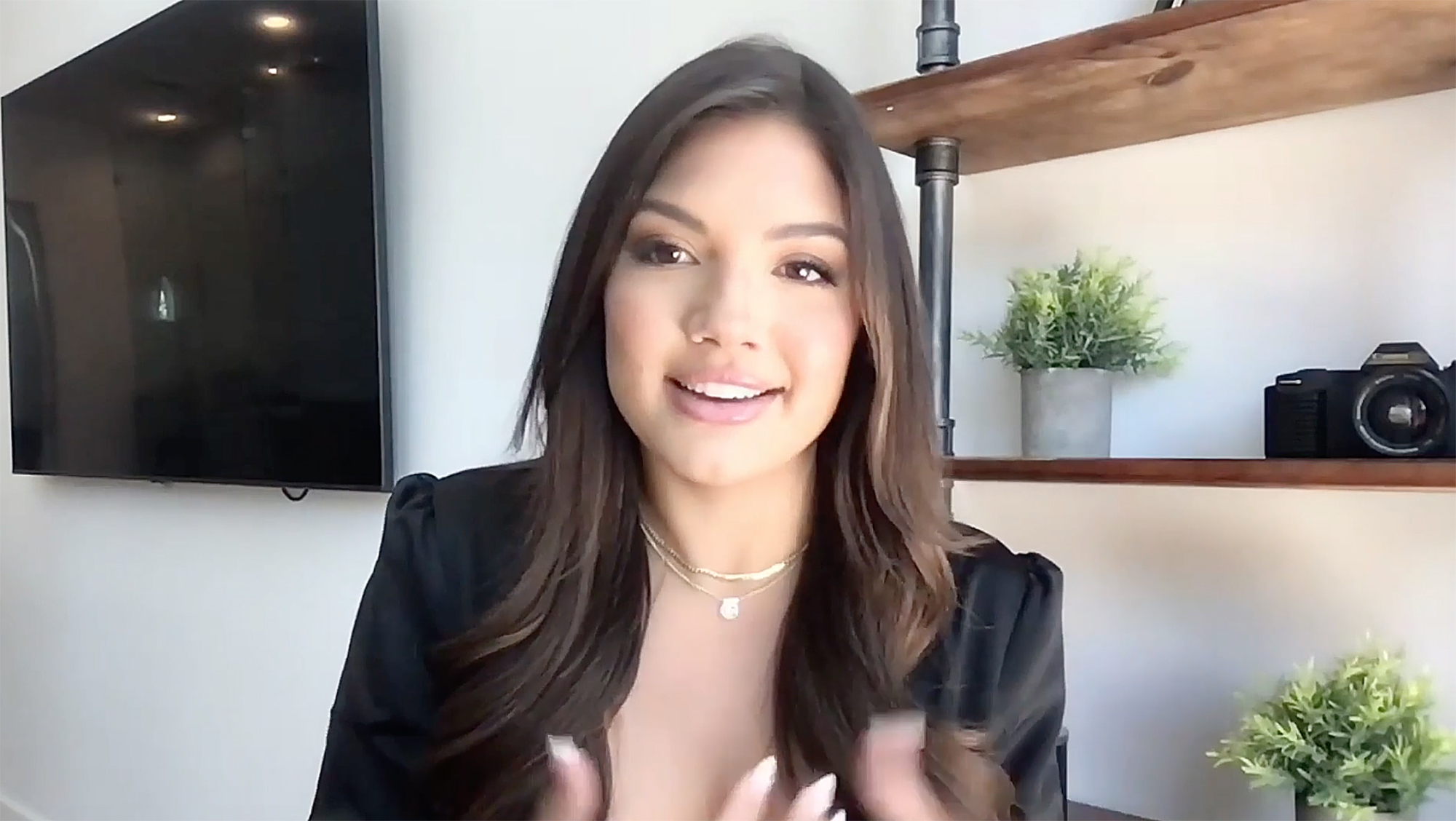 Gibelli told Page Six that she couldn’t resist Horstmann’s charms while shooting “All Star Shore” in the Canary Islands of Spain.

“I definitely wasn’t expecting to find someone that I genuinely connected with and that I genuinely wanted to see every day … And then suddenly I have this gorgeous man in front of me,” she said.

Gibelli suggested that intimate interactions during “risky games” only made her attraction to the Colorado-based DJ stronger. 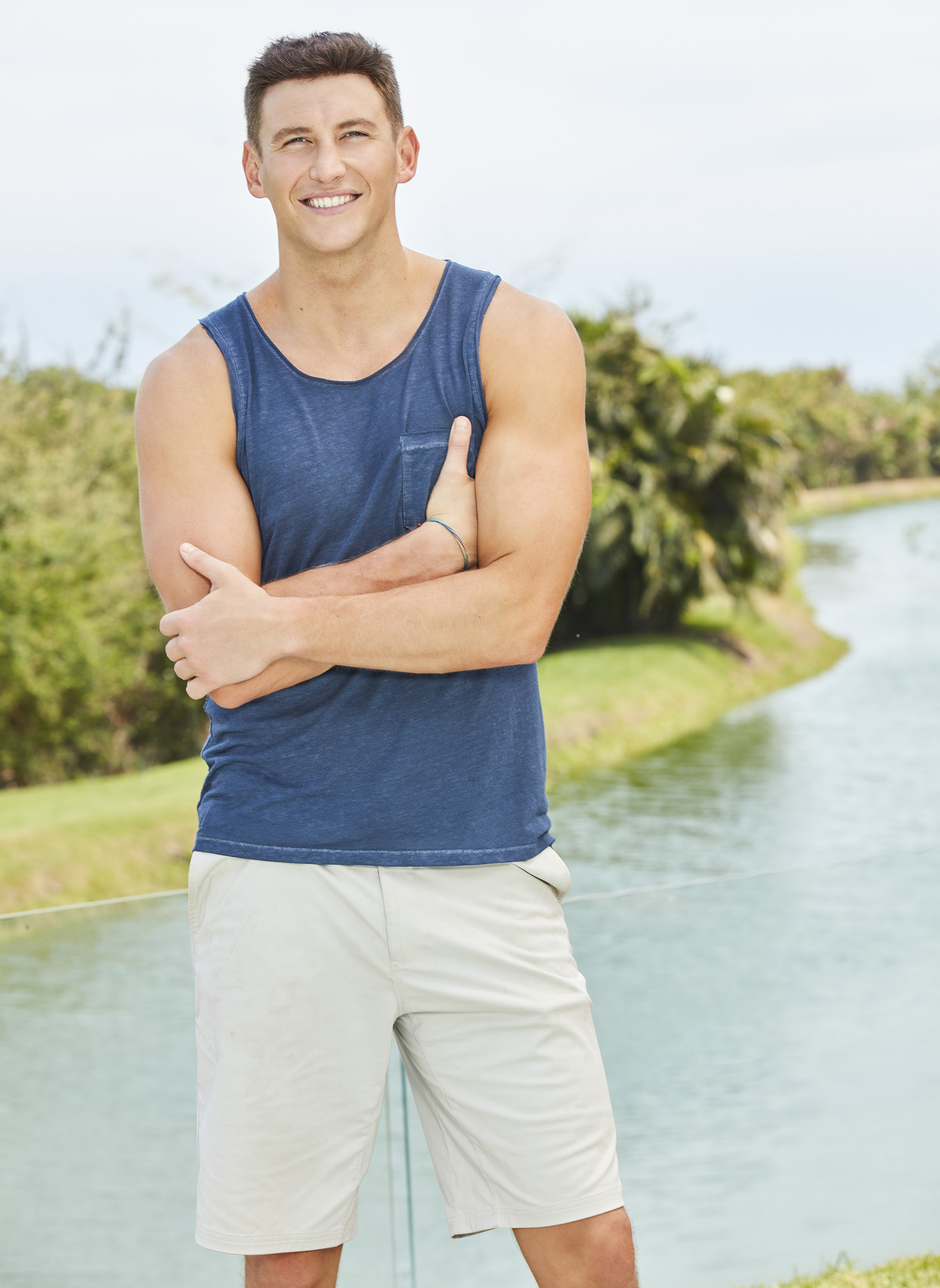 “I think at the end, you’ll feel what we felt which was just a very genuine and very true thing that you’ll have to tune in and watch,” she teased.

For his part, Horstmann found it easier to form a connection with the social media specialist without the pressure of a looming engagement.

“On ‘The Bachelor’ and ‘Bachelorette,’ getting engaged in two or three months or whatever it is, it is an added pressure. It really is,” he said. “They want to see it, the audience wants to see that. You think you’re ready at the time, but honestly most of the time you’re not. And so that pressure wasn’t here.” 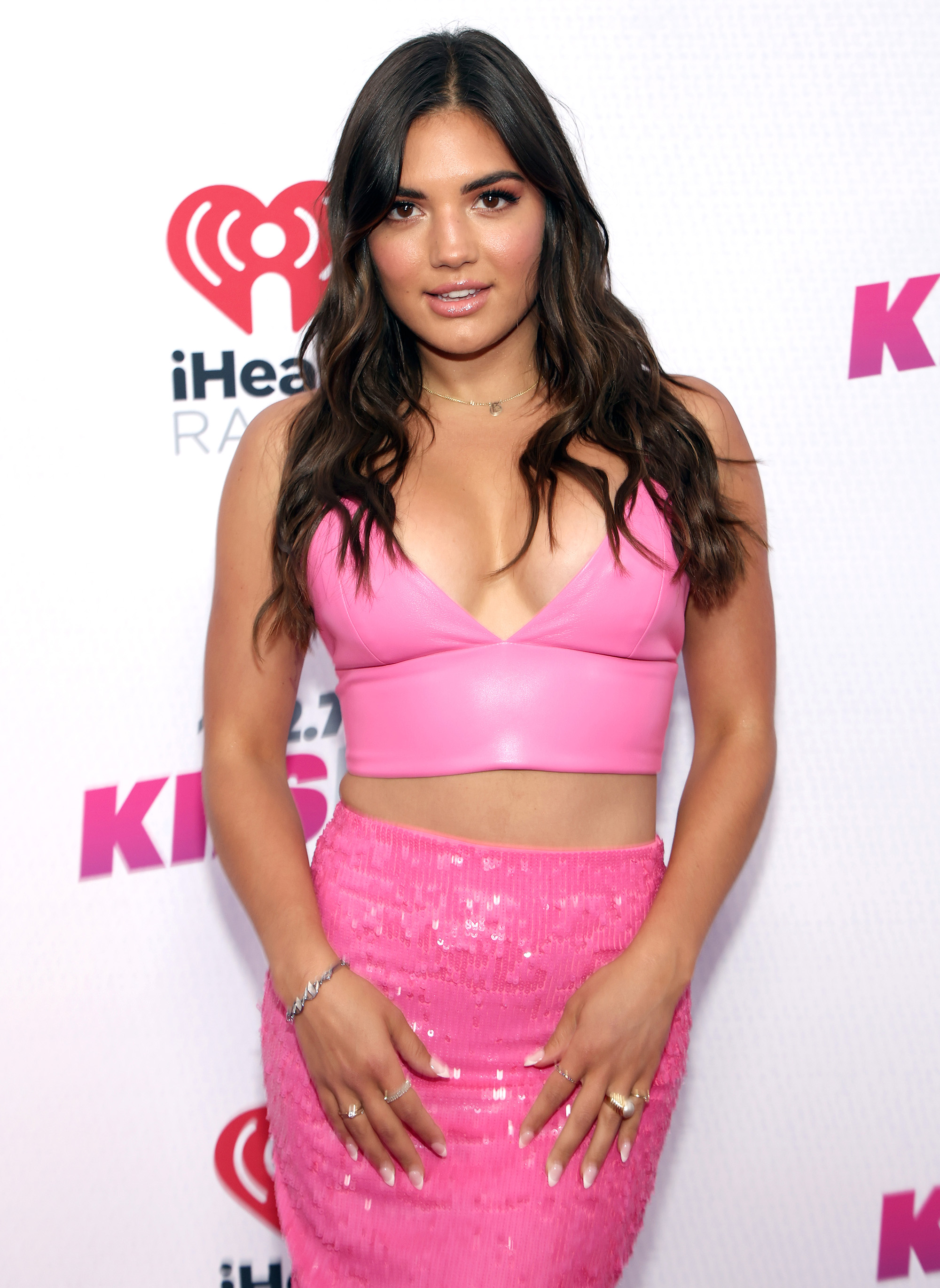 Horstmann added, “There wasn’t even pressure to find a girlfriend, so it was very refreshing and it was just so, so different.”

Page Six confirmed in January that the reality TV personalities were dating. By April, Horstmann and Gibelli went Instagram-official with their relationship.

Gibelli posted a pic of herself posing with Horstmann during a European getaway via her Story. In the sweet snap, he could be seen wrapping his arms around her, while she slightly blocked his face with her hand. 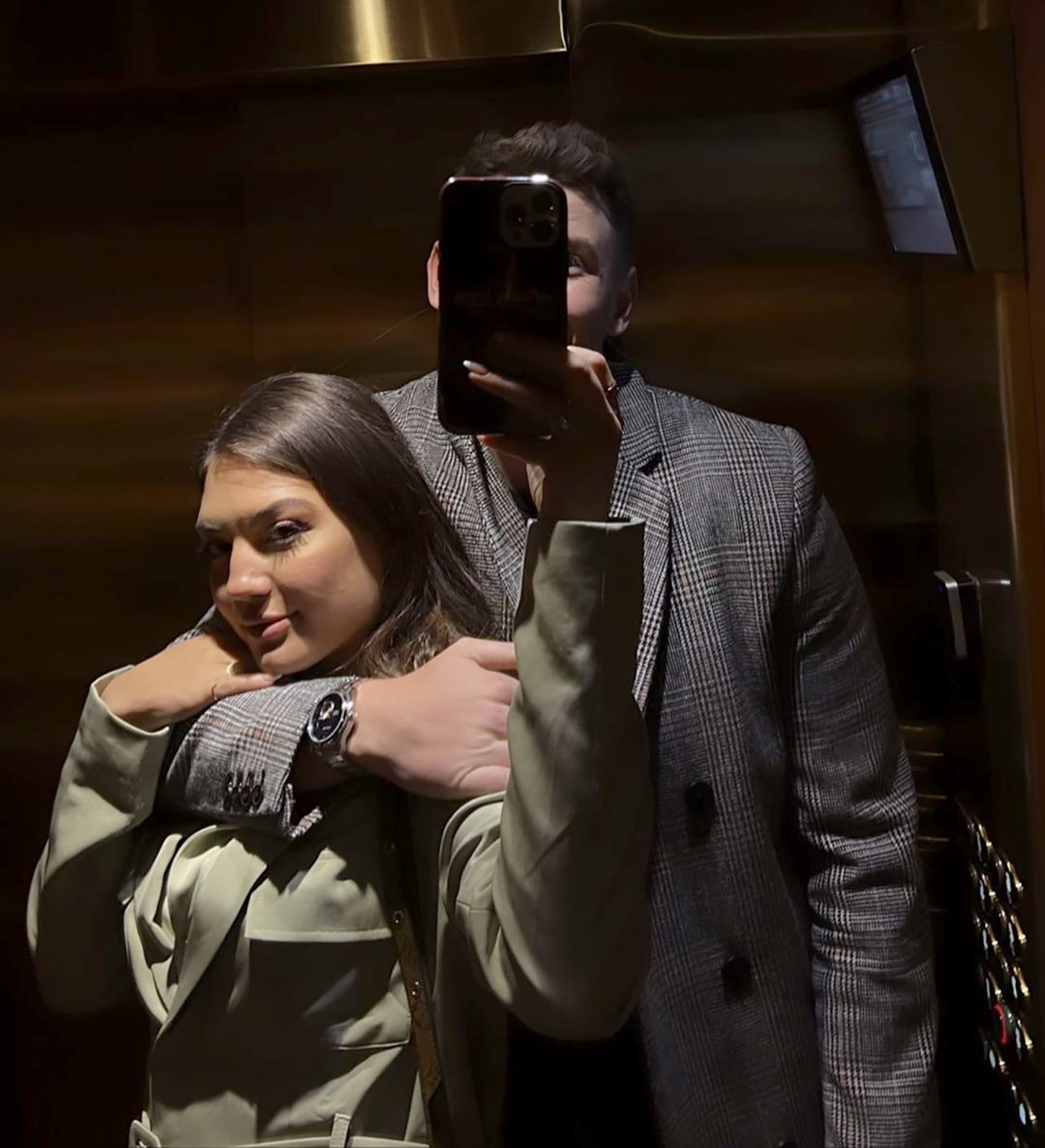 The lovebirds star on “All Star Shore” alongside American and international personalities from seven different unscripted series. 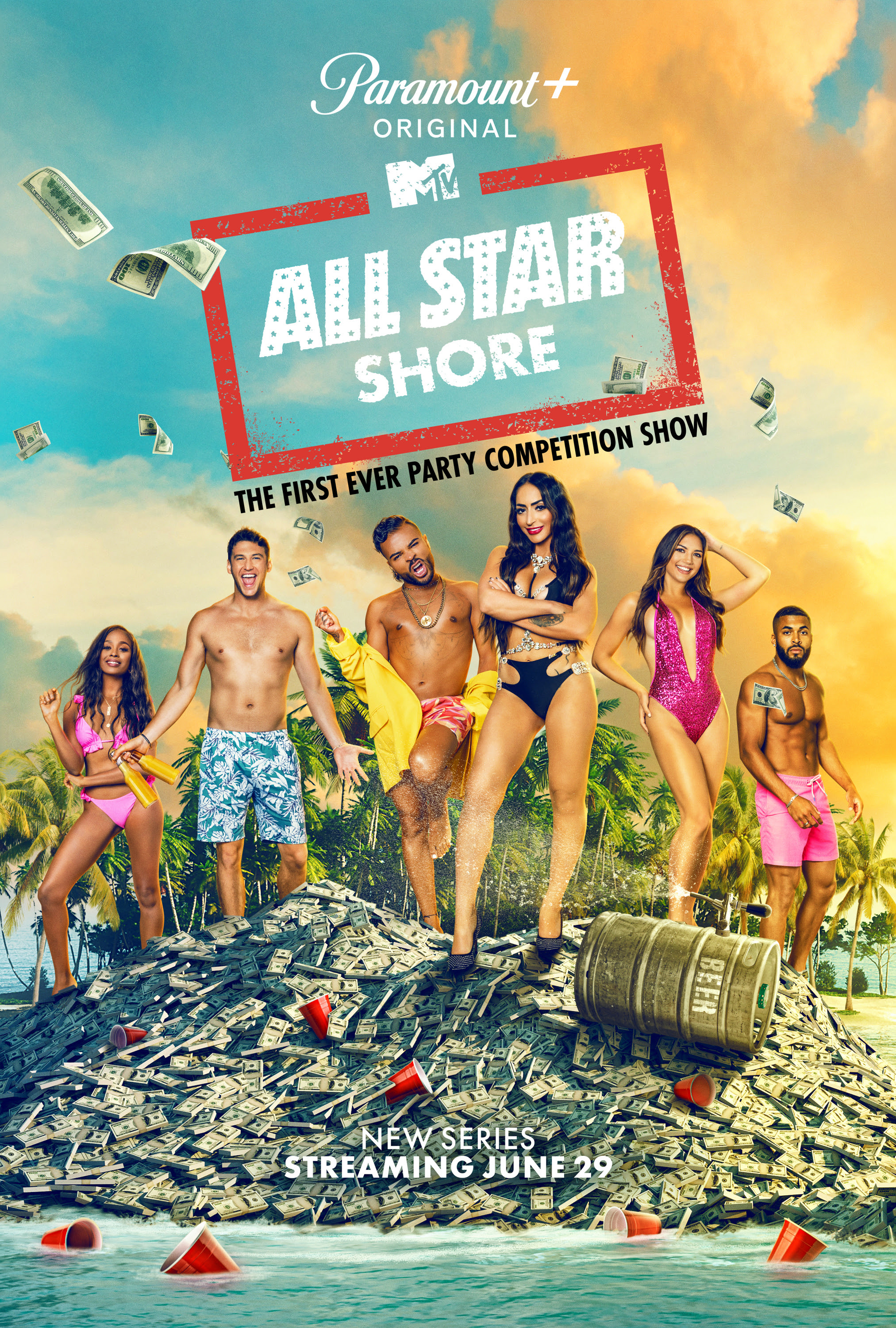 “All Star Shore” — which Paramount+ calls the “first-of-its-kind party competition” — features wild challenges with names like “Party Pong” and “Shots and Found.”

The show will see the group vacation together, where they will battle it out for a cash prize and global bragging rights — and maybe even fall in love like Horstmann and Gibelli.

I’m humiliated, can’t sleep and trust NO-ONE after scammer robbed me of £30k – I still hear his voice | The Sun