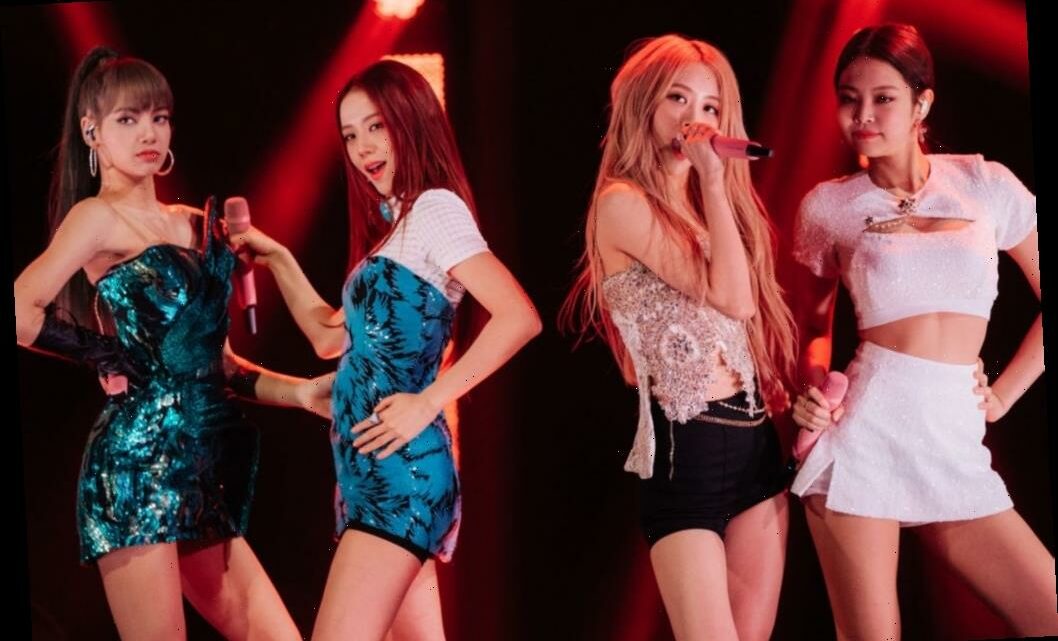 BLACKPINK Shares Who Spends the Most Money in the Group

K-pop act BLACKPINK is one of the most popular groups in the world at the moment. The members not only have adoring fans everywhere, but they have also been able to generate a good income from their job. BLACKPINK is now opening up a bit about the subject of money and reveals who spends the most money in the group.

What are the net worths of the BLACKPINK members?

Since their debut, BLACKPINK has captured the hearts of K-pop fans everywhere. The group is not only popular in South Korea but also around the world as well. As such, they can make a lot of money from music sales and concert tickets. Additionally, their popularity also makes them hugely in-demand stars for advertisements.

The members of BLACKPINK have had deals with international brands like Louis Vuitton, Yves Saint Laurent, Guess, Dior, Samsung, Kia, and Adidas.

According to IBTimes, Lisa is the wealthiest BLACKPINK member with a net worth of $10 million. This is because is from Thailand and does work there as well as in Korea. The other members of BLACKPINK—Jennie, Jisoo, and Rosé—have net worths of around $8 million.

Which member spends the most money in the group?

On a recent visit to a radio show, BLACKPINK talks about money and reveals who spends the most money in the group. According to Jisoo, that would be Lisa.

“Lisa buys the food a lot when we order delivery to our dorm,” Jisoo said, as reported by Koreaboo. “She already has an account registered on the mobile app, so she’s the one who has to pay for it. We’re eating well, thanks Lisa.”

Lisa was reportedly cheated out of $800,000 by an ex-manager

Lisa seems to be doing well financially, but it doesn’t mean she has never run into money problems. In June 2020, it was reported that she found herself as a victim in a scheme by an ex-manager, who managed to cheat her out of 1 billion Korean won (or $800,000).

As reported by AllKpop, the ex-manager in question—called “A”—had worked with the group since their debut in 2016. It seemed “A” was a trusted figure in Lisa’s life, and when they asked Lisa for help investing in real estate, the BLACKPINK rapper gave some of her money.

“Reportedly, ‘A’ told Lisa that they would be looking for real estate purchase opportunities, and asked her for 1 billion KRW. After Lisa provided ‘A’ with the amount, ‘A’ allegedly blew the amount gambling,” the news outlet wrote.

In a statement released by YG Entertainment, the company noted that “A” had repaid Lisa a portion of the money they borrowed and would be “repaying the remainder of the amount accordingly.” Additionally, they no longer worked at the company.

YG Entertainment also shared apologetic words for the unfortunate event, saying, “We would like to bow our heads in apology for causing severe concern to many fans who love our artists. We are currently greatly disconcerted over ‘A’s actions, taking ill-advantage of an artist’s trust; we feel the significant weight of the responsibility and the misdirection of this. We will prepare preventative measures to ensure that such a concerning event does not happen again.”