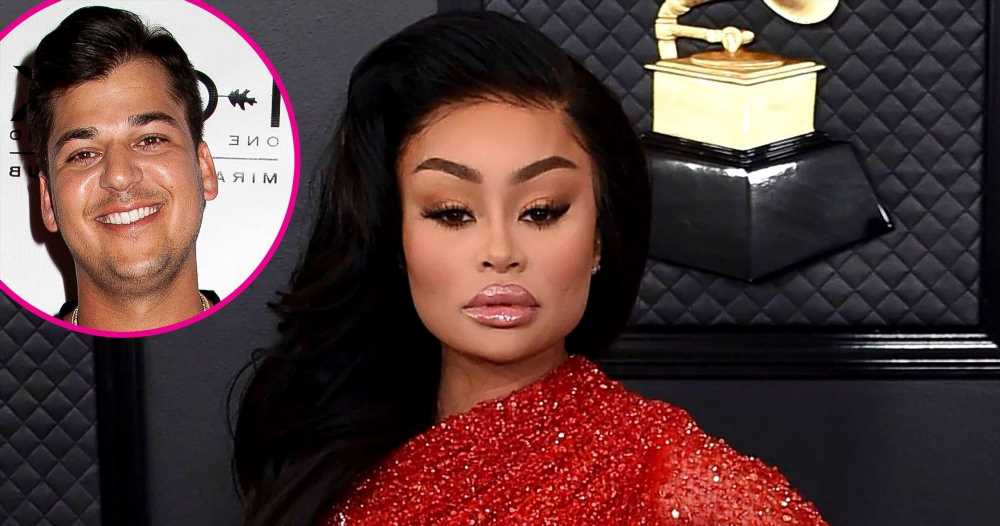 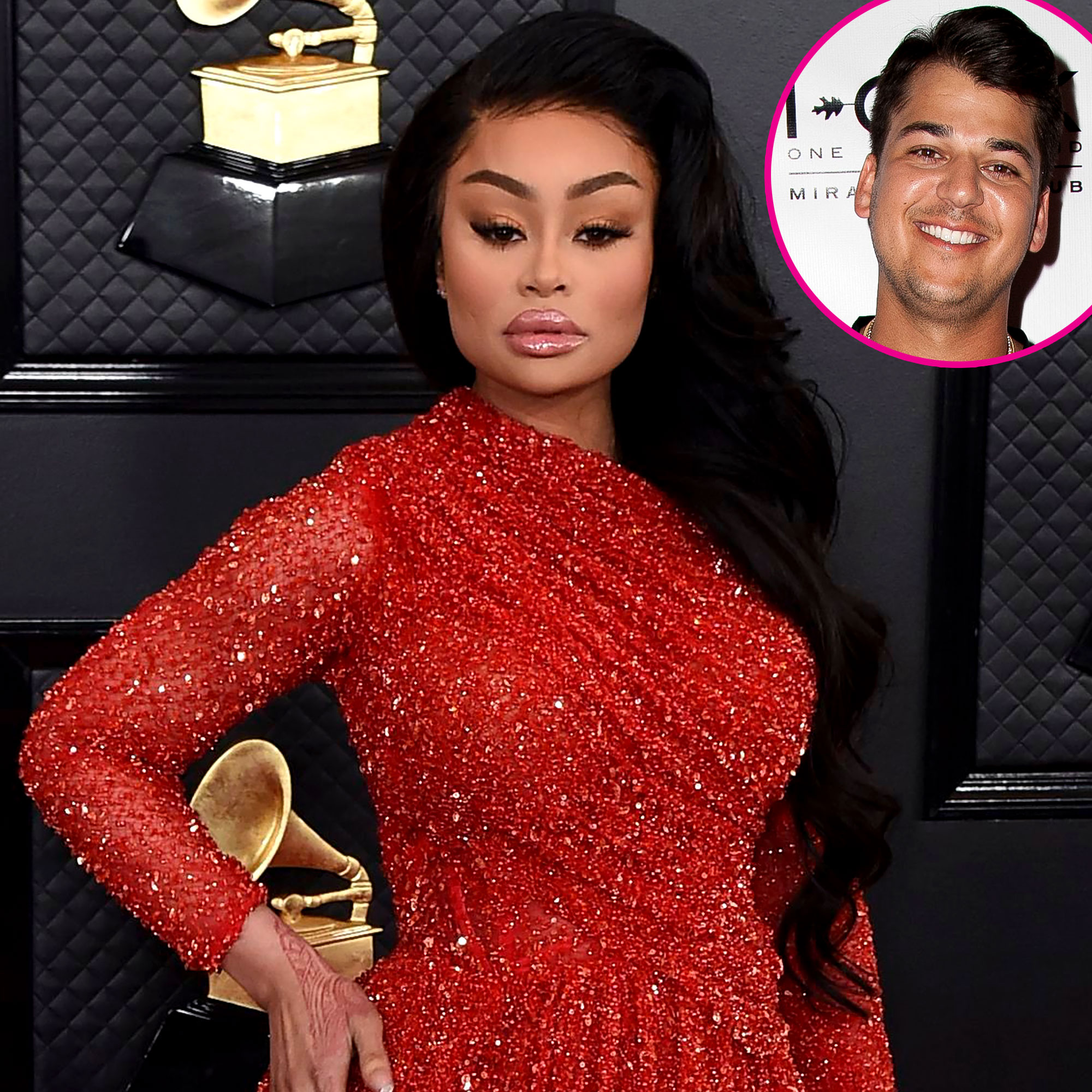 Taking the stand. Blac Chyna was called as a witness in her ongoing defamation case against the Kardashian-Jenners, opening up about an alleged altercation with her ex-fiancé Rob Kardashian.

Everything to Know About Blac Chyna’s Lawsuit Against the Kardashians

The model, 33, alleged during her Wednesday, April 20, court testimony that while she pointed a gun at the Arthur George sock designer, 35, in December 2016, it was all a joke. Chyna, according to a TMZ report, told the jury that Rob locked himself in a room with her phone, making her increasingly agitated. As a result, she smashed a gingerbread house and damaged their television set. She allegedly told Rob: “Give me back my phone, give me back my property.”

Rob previously filed court documents, alleging that Chyna — with whom he shares 5-year-old daughter Dream — intended to “inflict severe injury to me and I feared for my life.” He also claimed that she attempted to choke him with an iPhone charging cord and pointed a loaded gun at his head.

Rob Kardashian and Blac Chyna: A Timeline of Their Relationship

The Kardashian family’s attorney, Michael Rhodes, cross-examined Chyna on Wednesday about the incident. She noted that she held up the gun to Rob, denying that she put her finger on the trigger and claimed it was only in a joking manner. The “Cash Only” performer further asserted that she had attempted to get Rob’s attention while he was playing a video game by wrapping the cell phone cord around his neck in a playful way, claiming there was no struggle.

During her testimony, Chyna (real name Angela Renée White) also alleged that Rob kept the firearm on his bedroom dresser, noting it was not loaded when she picked it up, per Entertainment Tonight.

The Real Blac Chyna alum filed her lawsuit against Rob’s family in 2017 after their reality TV show, Rob & Chyna, was put on hold. The docuseries, which aired between September to December 2016, chronicled the former couple’s relationship amid Chyna’s pregnancy with Dream. In the court filing, the Washington, D.C. native alleged that Kim Kardashian, Kris Jenner, Khloé Kardashian and Kylie Jenner — who were all in court on Wednesday — interfered with the show’s production after it was renewed for a second season.

While the Kardashian-Jenners initially filed a motion to dismiss the lawsuit, court proceedings began earlier this month.

“I am so thankful that a jury will finally listen to what really happened behind closed doors — the lies that were told and the damage that was done,” the Lashed Cosmetics founder tweeted at the time. “At the end of the trial, I’m going to be able to proudly tell King and Dream that I did everything I could to right the wrong that was done to me. And that, in life, it is my hope that they will be able to stand up for themselves when it matters too.”

'Days of Our Lives': Nancy's New Romance Shocks All of Salem
World News