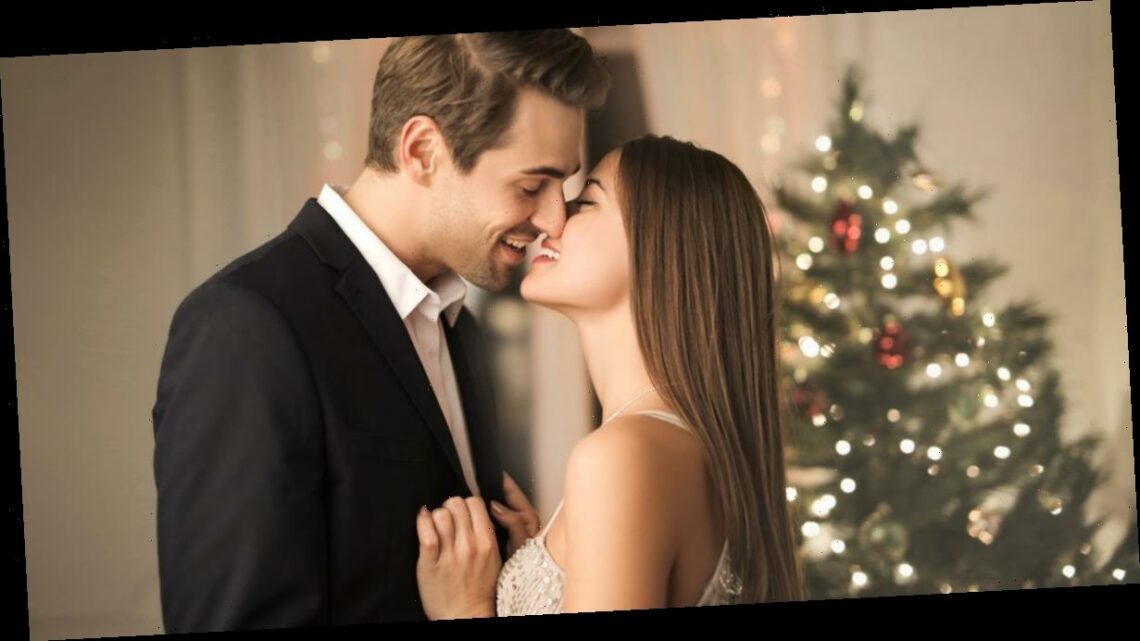 September 26 is the most popular birthday in the UK as parents get extra romantic on Boxing Day, according to new data.

On average, 2,000 babies are born every year exactly nine months after December 26, the most popular day for parents to conceive.

Data analysed from the UK government live births database reveals September as a whole is by far the busiest month for new babies – as couples apparently make the most of festivities in December.

By contrast, the data shows December 25 and 26 are the least popular days for new births, presumably because parents are preoccupied under the mistletoe.

The analysis was undertaken by greetings cards website thortful.com, which has launched a series of birthday cards to celebrate the UK’s most popular birthday.

“This data would appear to suggest that the UK had a very merry Christmas indeed last year,” said Thortful CEO Andy Pearce.

If you want to know how popular your birthday is, the UK Government has published the average number of births between 1995 and 2014.

The top five most common birthdays are:

After Christmas and Boxing Day, the least popular dates for child birth are January 1, followed by the 27 and 24 of December.

Outside of September, the most popular birthdays are unsurprisingly in October – the first four days of the month are all in the top 20.

Check out the government’s interactive calendar and see how popular your birthday is here.

Chiefs bury Ravens in first half to pick up huge win