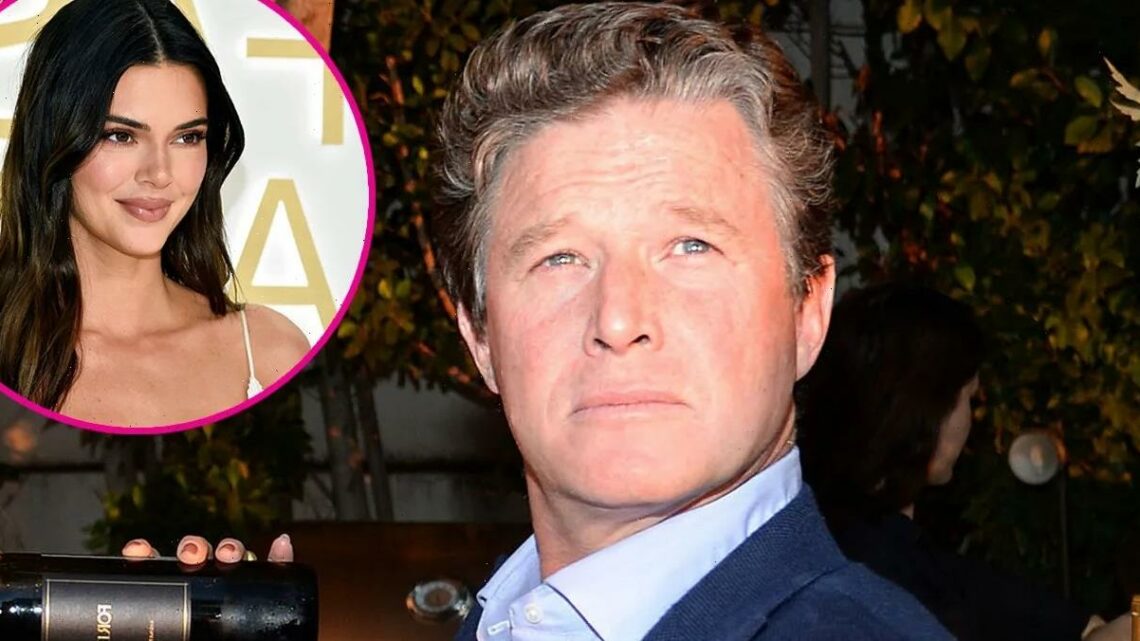 The hot mic strikes again. Billy Bush reportedly made a vulgar joke about Kendall Jenner’s 2016 Halloween costume when she dressed up as a risqué version of Jessie from Toy Story.

“Kendall goes as Jessie and, believe me, there were a lot of woodies,” the Extra host, 51, quipped in an audio clip from October 2022 that was obtained by The Daily Beast on Friday, January 6. The joke, which was followed by laughter, seemingly alluded to the main character of the iconic children’s film, Woody, played by Tom Hanks.

Telepictures, a division of Warner Bros. that produces Extra, issued a statement to Variety about Bush’s comments on Friday. “As with many forms of production in the entertainment industry, the show’s creative process allows the flexibility to try different jokes and banter. In the end, some material lands on the cutting room floor, including remarks that may be too edgy to air on broadcast television,” the message read.

Bush’s comments about the model, 27, are reminiscent of his infamous Access Hollywood tape with Donald Trump from 2005, which surfaced during the 2016 presidential election. The radio host and the former Apprentice star, 76, had a lewd conversation where Trump bragged about groping women without their consent.

After the tape made headlines,NBC fired Bushfrom his role on the Today show in October 2016. Meanwhile, the former reality star went on to defeat Hillary Clinton and was elected president that same year. It wasn’t until May 2017 that the TV host broke his silence on the scandal.

“When you have a big, traumatic event, you go through stages, and it led to acceptance and understanding,” he said to The Hollywood Reporter at the time. “And then I found myself in a place of soul searching. And I developed a commitment to become a better, fuller man.”

Four months after speaking out, Bush and his wife, Sydney Davis, announced they were separating after nearly 20 years of marriage citing “irreconcilable differences.” The former pair share three daughters: Josie, Mary and Lillie.

Stars Who Were Fired From Jobs

In December 2017, a source exclusively told Us Weekly that the New York native was “pitching a news or news talk show for the morning, starring himself” to various TV networks. However, the insider said at the time no one was “biting” since Bush came with “too much baggage.”

The following year, Bush reflected on the aftermath of his comments. “Two years ago today, my life went from order to chaos in a dramatic instant,” he wrote via Instagram in October 2018. “I accounted for my small part, while the President and my employer walked away and still haven’t accounted for their actions. These past couple years have been character building to say the least – anxiety attacks, fits of rage, feelings of betrayal and abandonment – and I have concluded that I am NOT extraordinary. Terrible things can happen at any moment to ANYONE.”

In May 2019, nearly three years after his firing, Us confirmed that Bush would return to television as one of the anchors for the new reiteration of Extra, titled Extra Extra.

How to Watch the 2023 Golden Globes