Home » Lifestyle » Bill Burr in hot water with feminists over Grammys joke, as he predicted 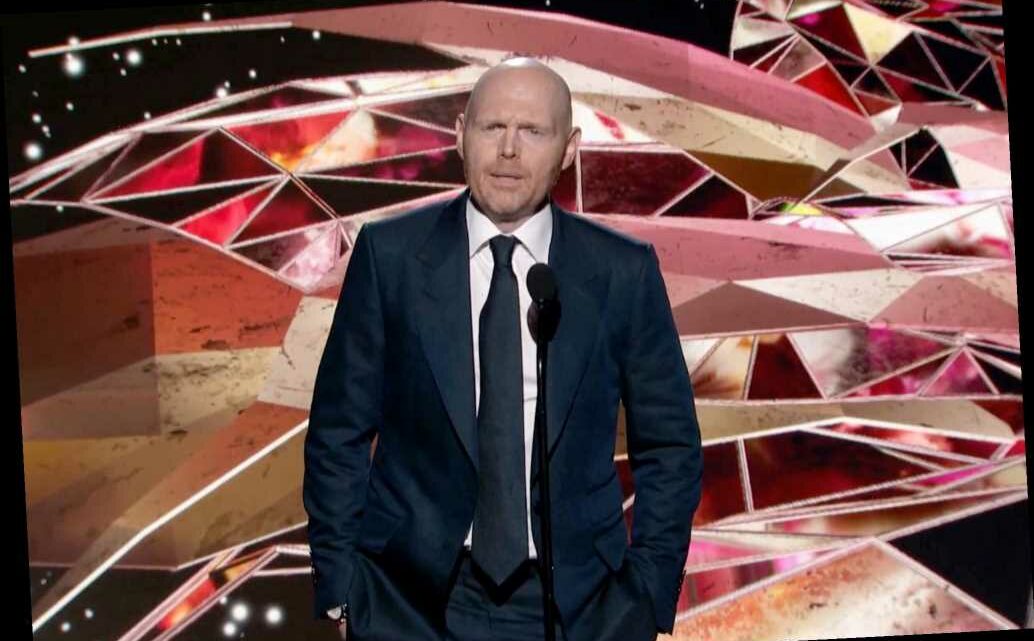 Bill Burr in hot water with feminists over Grammys joke, as he predicted

All the highlights from this year’s Grammys

The 8 biggest snubs and surprises from this year’s Grammys

While presenting the honor for Best Tropical Latin Album, the 51-year-old funnyman joked that “feminists are, like, going nuts” and wondered, “Why is the cis-white male doing all this Latino stuff?” The “F Is for Family” creator had kicked off the speech by quipping that he “wanted to kill himself” during a protracted piano performance that preceded his appearance.

Burr slipped up again in mispronouncing the name of the Best Regional Mexican Music Album (Including Tejano) winner, Natalia Lafourcade.

“I can’t say the name. The Grammy goes to Natalia Lafourcade,” the fumbling funnyman said. “I will accept on behalf of her. If I butchered her name, I’m sorry. Natalia, you won.”

Needless to say, the social media masses excoriated the prophetic standup for allegedly not taking his presenter gig seriously.

“Sorry to everyone on the tl/watching who’s been forced to learn who bill burr is,” tweeted one detractor. “He’s been absolute garbage for years and i shook my head in bitter disbelief when i saw he was one of the presenters. further shows the grammys don’t *really* care at all about inclusivity/progress.”

Another wrote that while they enjoyed Burr’s Netflix show, “his jokes at the Grammys were just not… funny.”

One critic snarked, “i miss 10 minutes ago when i didn’t know who bill burr was #GRAMMYs.”

However, many flocked to the “Breaking Bad” actor’s defense.

“Bill Burr the GOAT,” one fan tweeted. “Lolol Rare comedian that will joke about stuff like this.”

“Bill Burr at the #Grammys was probably the highlight of my ENTIRE night,” wrote another.

One more fan remarked that critics should “blame the Grammys” for picking a comic whose trademark is off-color humor.

Indeed, this isn’t the first time Burr — whose wife, Nia Renée Hill, is part of the “F Is for Family” cast — has ruffled feathers during a hosting stint. The comedian found himself on the Twitter spit in 2020 for an SNL monologue in which he poked fun at white women.