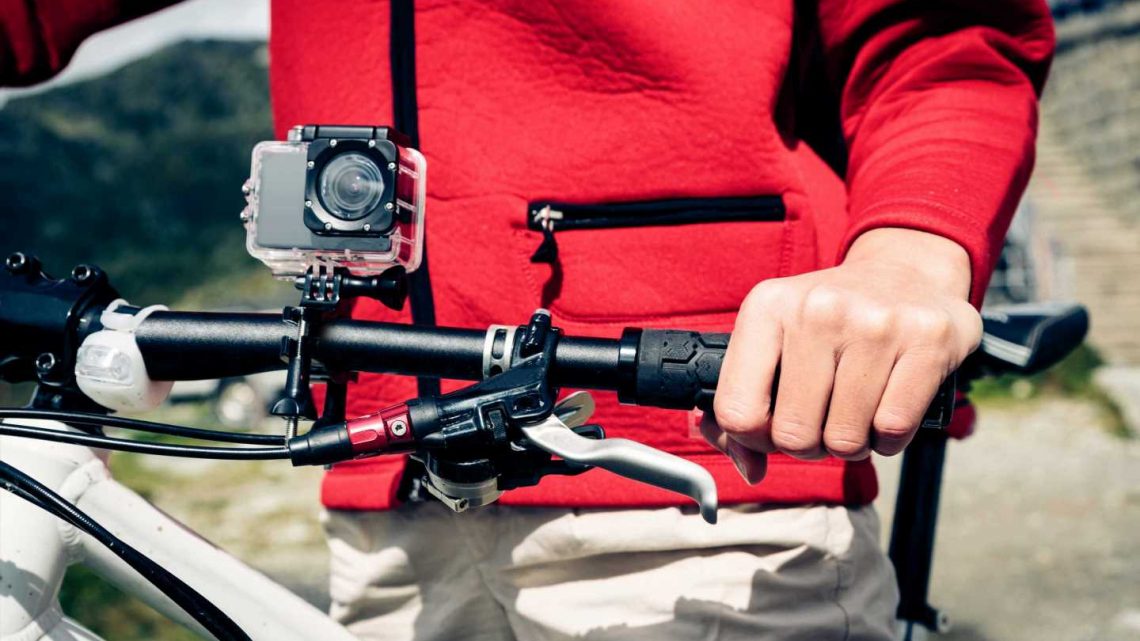 RECORDING your ride when out and about is a growing trend in cycling, and many are now opting to stick a bike camera on their helmet or mounting one to their bike.

Some use a bike camera, otherwise known as an action sports camera, to capture their memories from a day out on two wheels, be it a singletrack session on the mountain bike or some adrenaline-fuelled descent on the road bike. 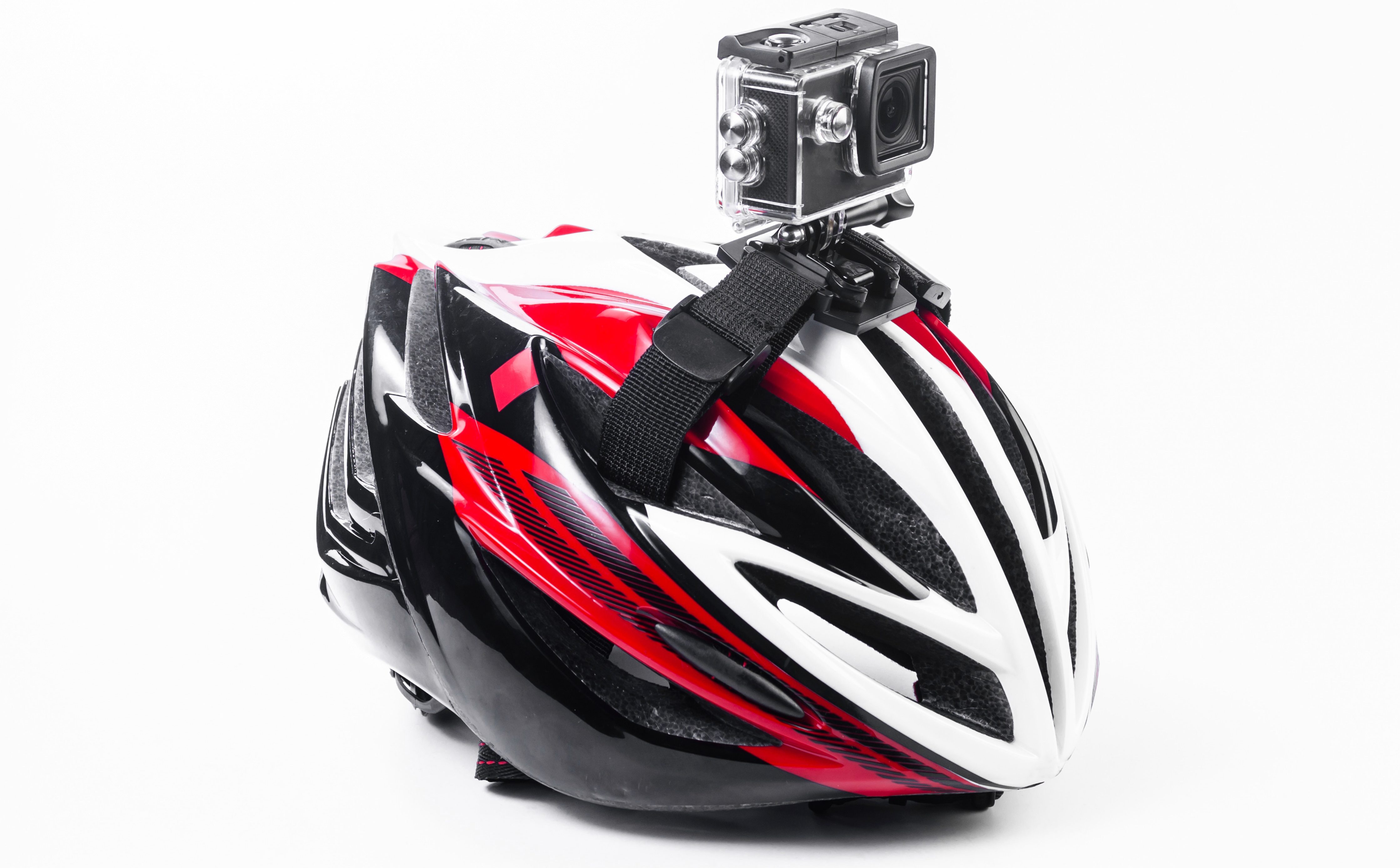 Others though record their rides for insurance purposes, with video footage a crucial piece of evidence that can be used in a dispute in the event of an accident.

Most bike cameras on the market film in HD, have photo-taking capabilities and have a battery life that should be able to last for a day’s commuting to and from work.

Highlights to look out for though include a waterproof housing, an LCD screen to be able to see what you’ve captured and, on some higher-end models, image stabilisation.

Still not sure where to start when looking for the best bike camera? Our guide below should have the right product for you, regardless of budget. 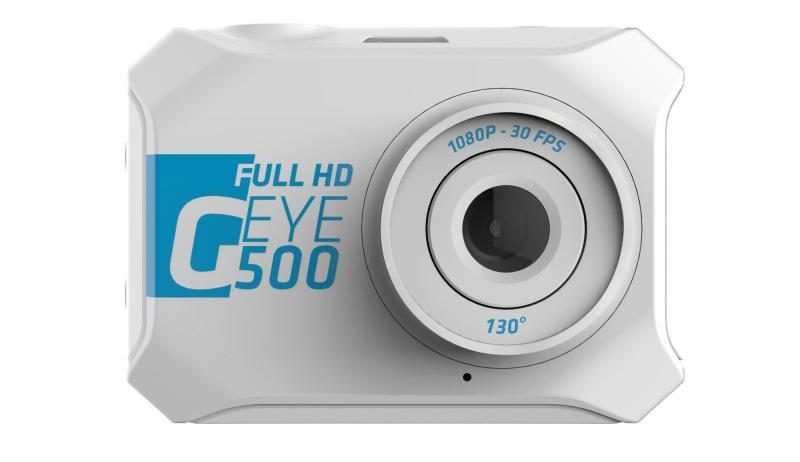 If you were to judge the G-Eye 500 by Rockrider on price alone, you’d certainly assume it was towards the budget end of the market. But you get a whole lot of camera for less than £60.

It is possible to shoot in 1080p HD, take 8MP pictures and even take it to depths of 40m underwater thanks to a watertight case.

The camera also has a built-in 2” LCD so you can review your footage while out and about. 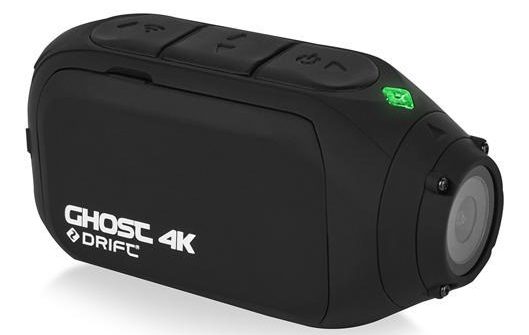 The Ghost X from Drift might not seem that different from the Rockrider offering when it comes to specification.

It too can shoot 1080p video, while its picture taking is a slightly better 12MP. Add in the lack of an LED screen, and it might appear that you’re not getting anything better for more than twice the amount.

But you’d be wrong, and it’s all because of the battery. The Ghost X can shoot for a staggering five hours, and that’s without the optional long-life battery module, which takes it up to a whopping eight hours.

That translates to a whole day in the saddle without needing to worry about missing something because of low battery. Neat. 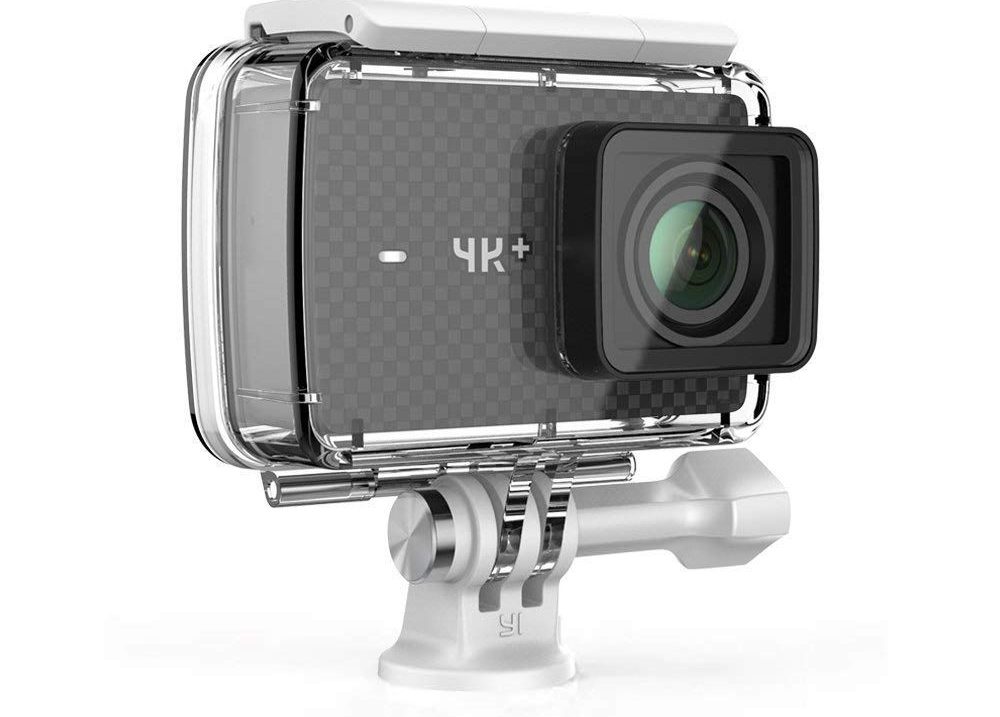 If you’re looking for a GoPro without the associated cost, then the 4K Plus by YI might be the one for you.

The pocket-sized camera can shoot in 4K HD at 60 frames per second, leaving you with cinema-quality footage in the palm of your hands.

It also has a great setting where you can set the camera recording using voice activation, ensure your hands are on the handlebars at all time.

Unfortunately, accidents on the road do occasionally happen, and having a video recording could help when it comes to making an insurance claim.

Enter the FLY12 by Aussie brand Cycliq. The camera is integrated into a front light, killing two birds with one stone, and provides you with crystal clear, commuting footage that has been boosted by image stabilisation

If that wasn’t enough, a full charge should give you up to eight hours of operating time. 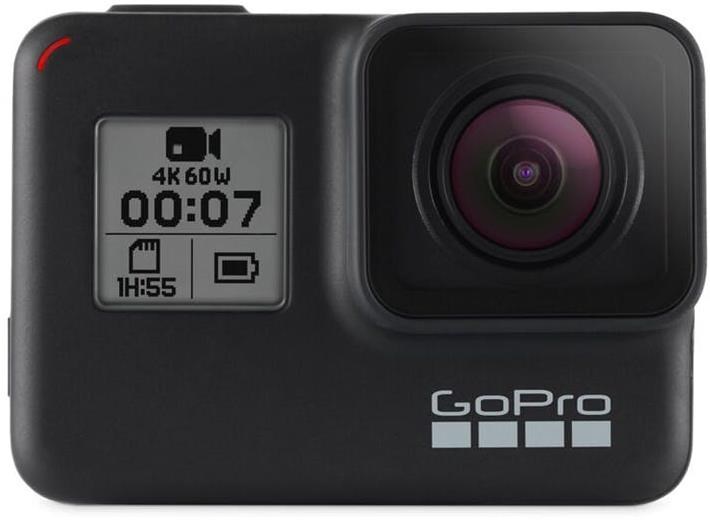 For those after the best action camera on the market, look no further than the Hero7 Black Edition by GoPro.

The seventh iteration of the brand’s Hero range, the latest model boasts ‘HyperSmooth’ stabilisation, voice control and 8x slow-mo, so you can re-live those epic moments for even longer.

When paired with a smartphone it is also possible to live stream direct to Facebook, and all in 4K 60 frames per second high definition.

Enjoyed our roundup of the best bike cameras? We've got tons of great cycling content in our Sun Selects Health and Fitness section.

Whether you're looking for new wheels, wall mounts or locks, we've got you covered.

A New Generation of Women Filmmakers on the Rise in Catalonia