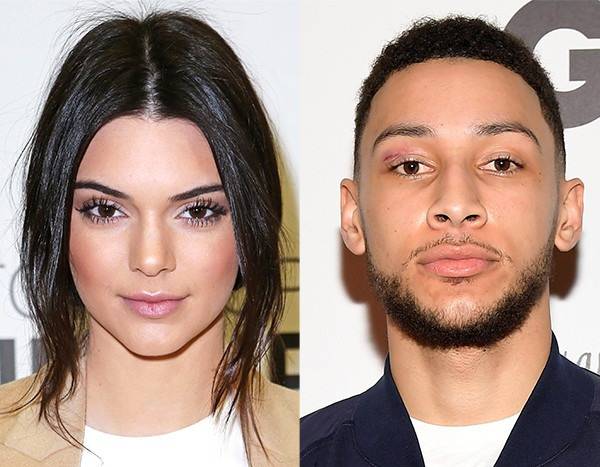 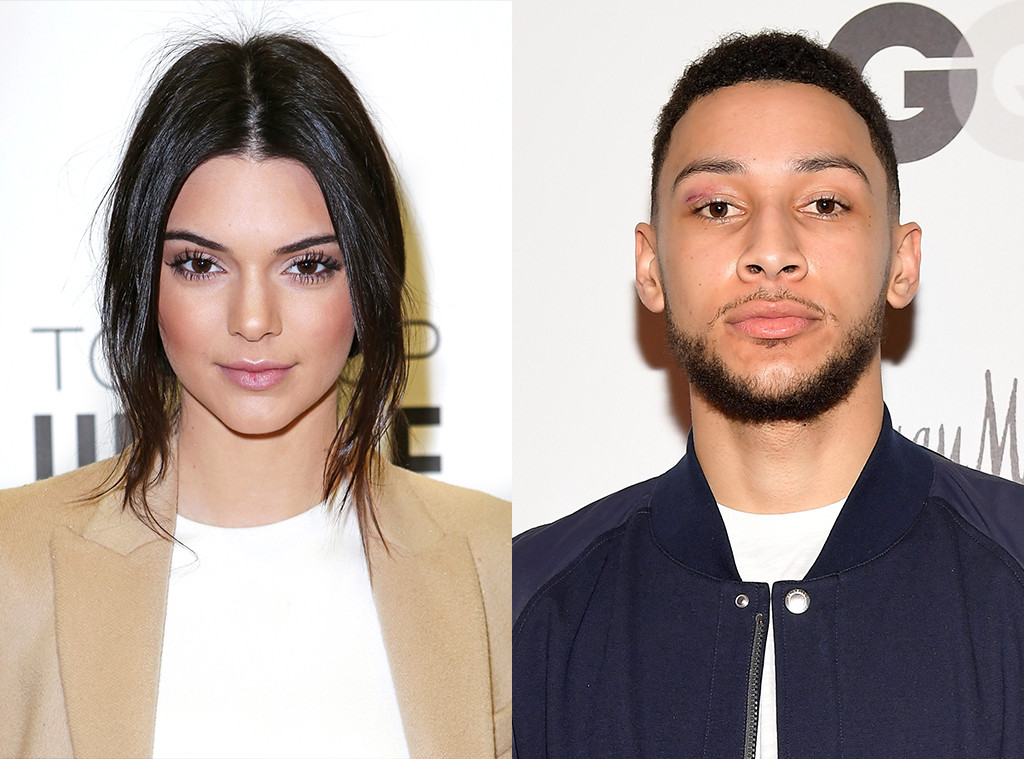 On Wednesday, the reality star shared a brand new glamour shot to social media that garnered some serious attention. The black and white portrait, featuring the 23-year-old framing her face with her hands, has already amassed more than 2 million likes and thousands of comments. Among them was a brief but notable one from Jenner’s famous beau.

The 22-year-old NBA pro didn’t use any words to convey his message. Instead, he just dropped two drooling emojis.

As for her male admirer, the two have been subtly seeing each other on and off since May. Just weeks ago, Jenner was even spotted on the sidelines of Simmons’ Washington Wizards game chatting with his mom, Julie Simmons.

“Kendall and Ben have been making more of an effort in their relationship recently, and have been seeing each other regularly for the last month now,” a source told E! News in November. “They both are very busy with their careers, but have always been in touch.” The insider added, “They never had a falling out, it was just always hard for Kendall because of her work schedule…They reconnected when Ben was in town recently and have been seeing each other since.”

While their relationship might not have a clear label, what the reality star and athlete have now seems to work.

“There’s nothing official between Ben and Kendall,” a second source previously told E! News. “They aren’t boyfriend and girlfriend.”

The insider continued, “They hang out and really like each other but they aren’t going to label it or take it a step further because their careers come first…They talk all the time and will continue to see each other when they can.”