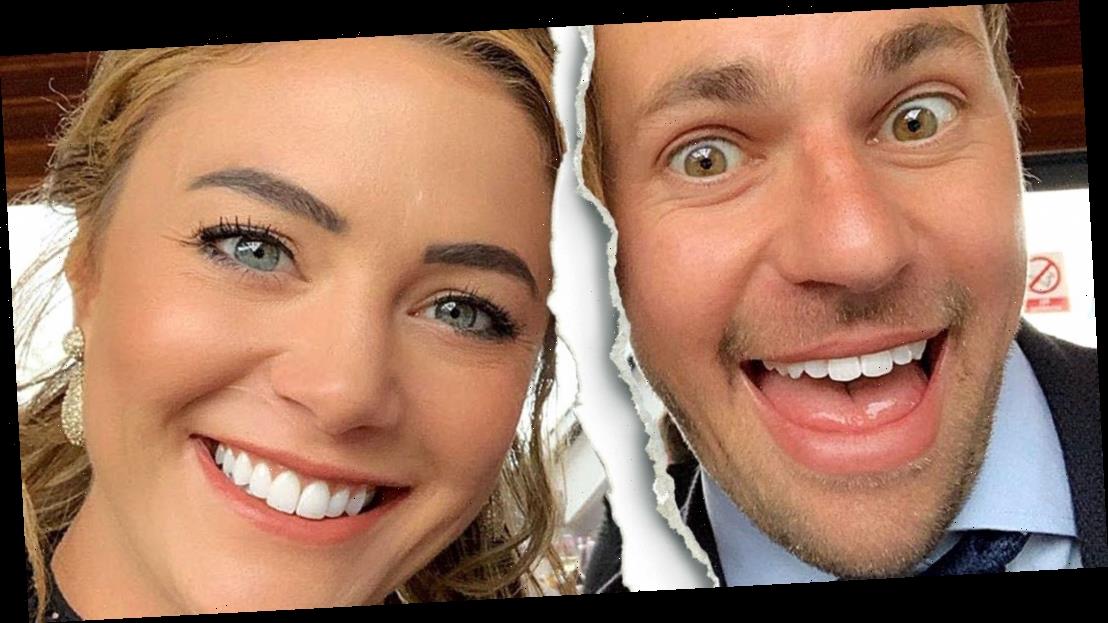 The Below Deck Mediterranean star, 30, announced on Tuesday, September 22, that she and boyfriend Tom Checketts have called it quits after more than a year of dating.

White, who starred on the reality series on season 2 and season 5, addressed her fans in a two-part video titled, “PSA 🖤” on Instagram.

Every Bravo Star Who Quit or Was Fired in 2020

“My personal life seems to be quite the topic at the moment,” the Bravo personality began her statement. “I am not on Twitter. I don’t do a lot of Instagram Lives, so I thought I would send out a message in my own words.”

She then confirmed the breakup rumors, saying, “Yes, Tom and I have split. The details surrounding all of it I am trying to keep a little private just out of respect to him and I. But yes, I am single.”

The reality star also shut down rumors that she was gay after her costar Captain Sandy Yawn claimed that she was a lesbian during a recent Cameo appearance.

“Malia … I think is secretly gay, to be honest,” Yawn, 55, said in the video made for a fan. “That’s my opinion. Everybody in production thinks that. Oh, this is going to be public isn’t it? Oh, I crack myself up.”

For her part, White revealed that she was “just as shocked as everyone else” to hear Yawn’s claim on social media.

“I’m not sure why my sexual orientation is being discussed in Cameos,” the dive instructor said in Tuesday’s video. “First off, if I was gay, I would just like to say, it should be my decision when and if to out it to the entire internet. But, not I’m not, but if I was I would openly proud to be gay. I’m a huge supporter of the community. I’ll just leave it at that.”

White’s video came two days after she called herself single in an Instagram post and sparked eagle-eyed fans to question if she and the chef were in fact over.

“Cheers to all the ladies out there in their 30’s, single, focused on their careers & that give zero f*cks! 👊⚓️ #stayfocused #dirtythirty #bossbabes #thankyounext,” she captioned a selfie on Sunday, September 20.

In the photo, White held a glass of white wine and wore a black robe and what appeared to be lingerie.

White has also deleted all photos of her and Checketts, who joined the Bravo cast in season 5, replacing chef Hindrigo “Kiko” Lorran.

Checketts, for his part, still has pictures of his ex on social media. The British chef last posted about White on September 13, after the former couple took a “brief trip” to London together. His oldest photo of the pair is from March 2019.

Below Deck Mediterranean airs on Bravo on Mondays at 9 p.m. ET.

Vivica A. Fox Declared Free of Covid-19 After Taking Another Test
World News