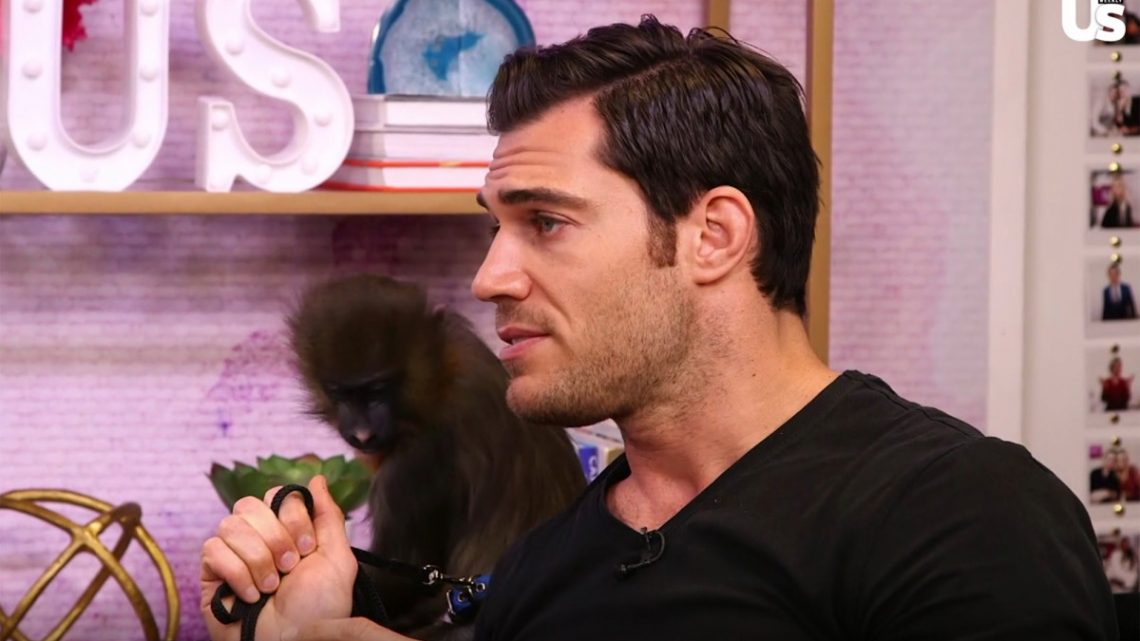 It’s a wild world out there! Dr. Evan Antin stopped by Us Weekly earlier this week with two pets in tow to chat about his new Animal Planet show, Evan Goes Wild.

“It is the most exciting thing in the world for me,” the exotic animal veterinarian gushed to Us. “I’ve been working towards a series like this for, really, 13 years, and it’s all about what I’m most passionate about. And that’s traveling the world, exploring new places, working with wildlife all over the world, and trying to help animals along the way when I can.”

As for what viewers can expect, Antin noted that “every episode is in a different country,” such as “French Polynesia, the Philippines, Nepal, Sri Lanka, Kenya, Mexico, Peru. 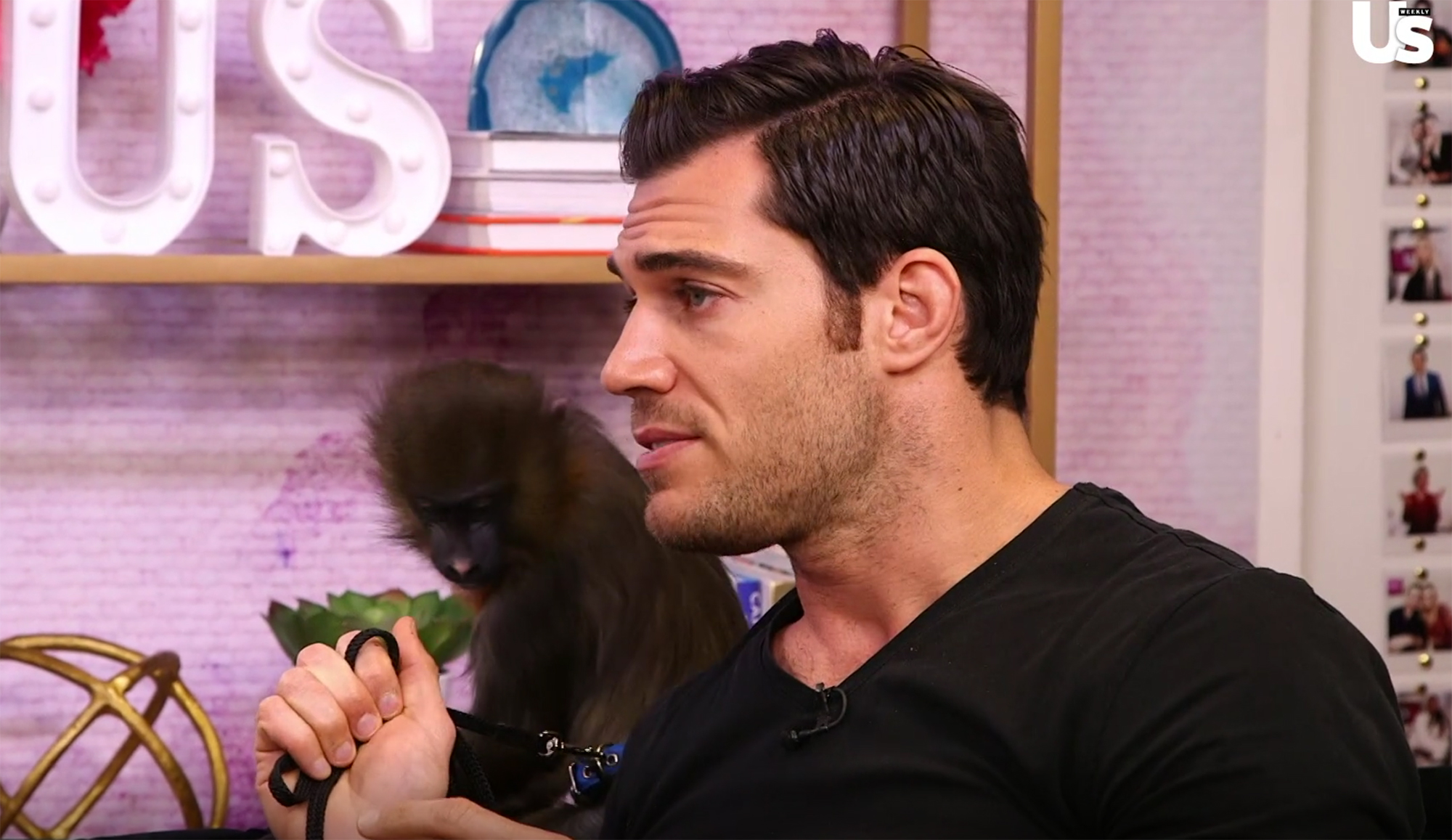 “I got to work with bears actually for the first time. I haven’t done really any bear work, and I got to work with the Andean spectacled bear in Peru, and they’re a really, really beautiful bear species,” Antin said of new explorations. “They’re called spectacled bears because they’ve got this fur pattern around their eyes, and it looks like a little pair of glasses.”

However, not all of filming went smoothly. “We had some close calls … I mean, any time you’re doing wildlife medicine … You know, it’s tough because you don’t have the same monitoring equipment,” he explained. “So one of the jaguars woke up a little bit early, which was a close one. We had to get her back in this holding enclosure before she woke up too much and became super dangerous.”

Though Antin told Us that each episode they filmed was meaningful, the animal expert detailed one in particular that he’s excited for viewers to watch.

“We go to Nepal, and I get to work with some really special elephants, and one of them just touched my heart,” he said. “Elephants are social, but she’s kind of a loner creature, and so just getting to share her story, and work with her on a medical level.”

Watch the video above to find out more about Dr. Evan Antin and the furry friends he brought to visit Us!