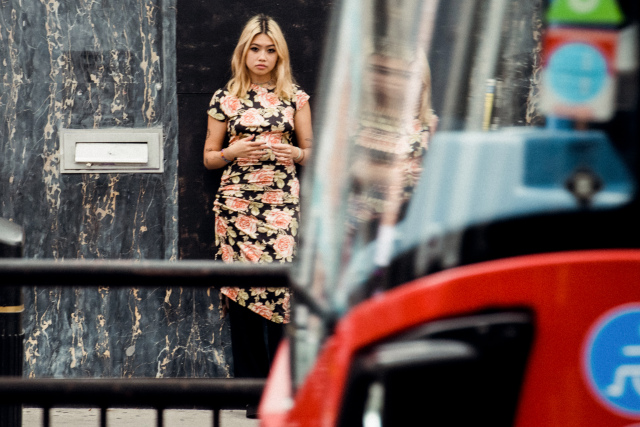 Luckily Laus, who is known by the name Beabadoobee, is good with emotion. After breaking onto the scene in 2018 with her bedroom pop sound, the 20-year-old, Philippines born, U.K. raised artist has released her album “Fake It Flowers,” a more Nineties-inspired alt-rock collection of music she wrote for other young women just trying to figure it all out.

“It’s easy because I am a girl, and I’m just talking about what I’ve gone through, and I feel like inevitably it will relate to other girls like me, because at the end of the day, we’re all pretty much the same,” she says over a Zoom call from her boyfriend’s bedroom in West London. “We all have periods. We all go through the same things, and I felt like writing ‘Fake It Flowers’ was a chance for me to tell myself that it’s OK to be whatever the f–k I want it to be. If I’m annoying, if I’m a whiny b—-h and I’m a sarcastic one, it’s OK, my feelings are valid. I can learn from my mistakes and whatever. I think it’s important that message comes across to girls like me. I feel like there’s a lot of internalized misogyny in society. And especially as a young Asian woman, I feel like there’s a very specific perception of how I should act online. And I think I’m trying to just break those boundaries and show everyone that that’s OK.” 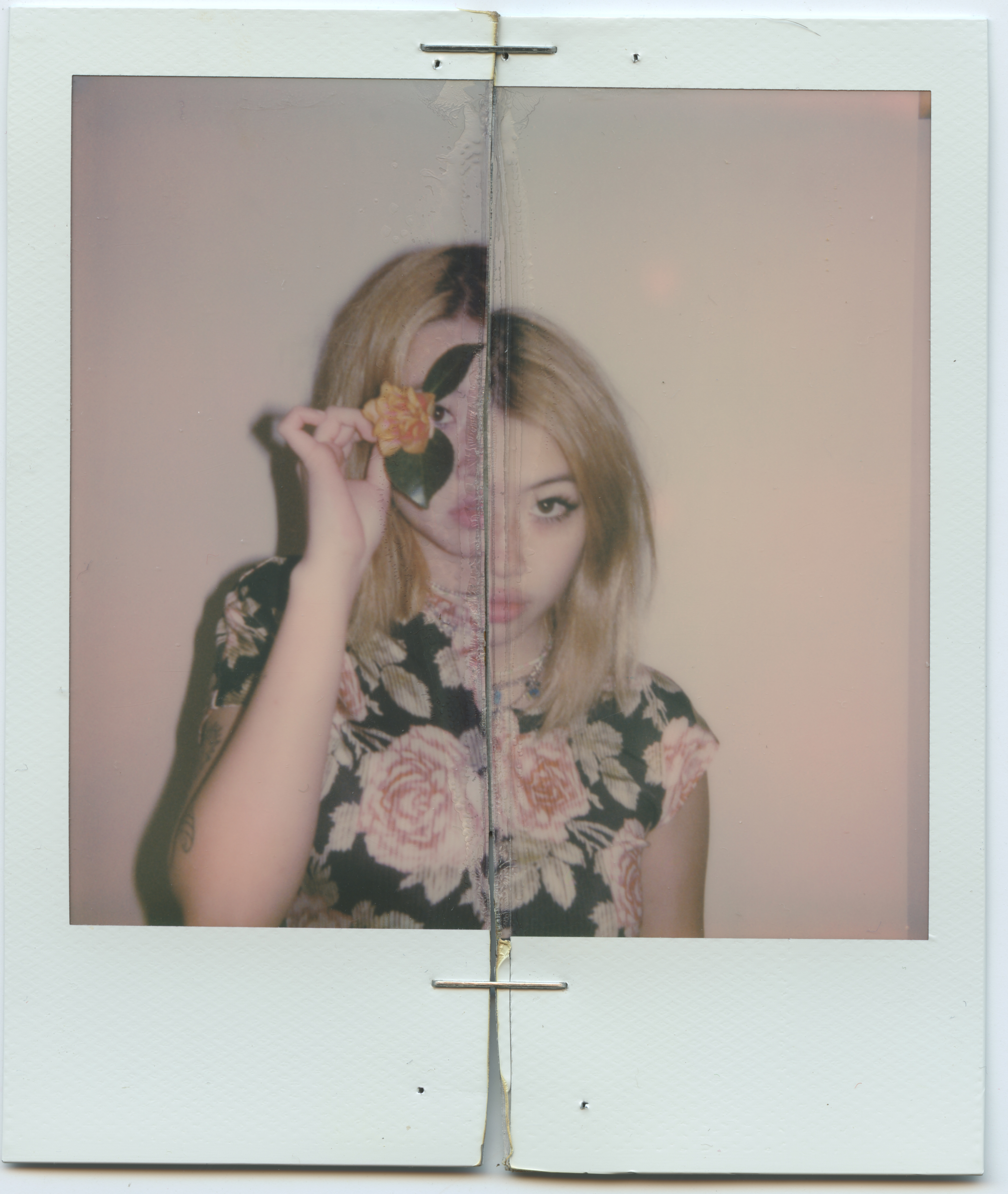 Laus moved to London when she was three years old and grew up in Camden, where the vast local culture influenced her heavily. She was enrolled in — and eventually kicked out of — an all-girls Catholic school, and while there were plenty of negatives, she found a group of friends who introduced her to artists like The Smiths and The Cure, the start of her musical journey.

“When I got kicked out I was really depressed,” she says. “My dad had bought me a guitar, and I started playing and the first song I’d ever written was ‘Coffee,’” her breakout hit. From there she discovered pop punk, falling for artists like Green Day, Blink 182 and Smashing Pumpkins, which led her down a “rabbit hole” that resulted in “Fake It Flowers.”

It was a process for her to get to a place where she feels comfortable enough with who she is to write honestly about such experience through music (relatable to your teenage years, no?)

“At the beginning when I was trying to fit in, I felt like I had to force myself to be like all the other girls and for boys to like me or whatever. And it was so stupid. Or I was almost embarrassed about my culture and who I was,” she says. “But I managed to find this amazing group of friends who made me feel comfortable, who made me feel proud of who I am and where I come from and what music I listened to.”

She’s still getting used to the idea that music is now her occupation.

“I never really expected for this to become a career. I feel like in my head still it’s like, ‘Oh, my God, is this even a career? Is this real life?’” she says. “I obviously enjoy writing songs. It helps me mentally. It’s like therapy for me. And I guess I saw it as a win-win situation. The fact that my music helped other people helped me. I was like, ‘Might as well continue doing it.’ I want to do it for as long as I can — but I also really want to be a nursery teacher.

“I’m starting to think about what I want to do next with music. I feel like I’m constantly unsatisfied, although I’m so extremely proud of ‘Fake It Flowers.’ But it’s like I can’t wait to get onto the next thing and what I want it to look like,” she continues. “And I guess I have an era of everything I release, and ‘Fake It Flowers’ was kind of this Juergen Teller vibe and very nostalgic and I want the next one to be refreshing.”

In the meantime, she needs to celebrate dropping her first album.

“[My friends and I] will probably just hang out and get super f—ed up.”

Balthazar Getty: My Wife and Kids Were Really Frightened by My Coronavirus Battle
World News