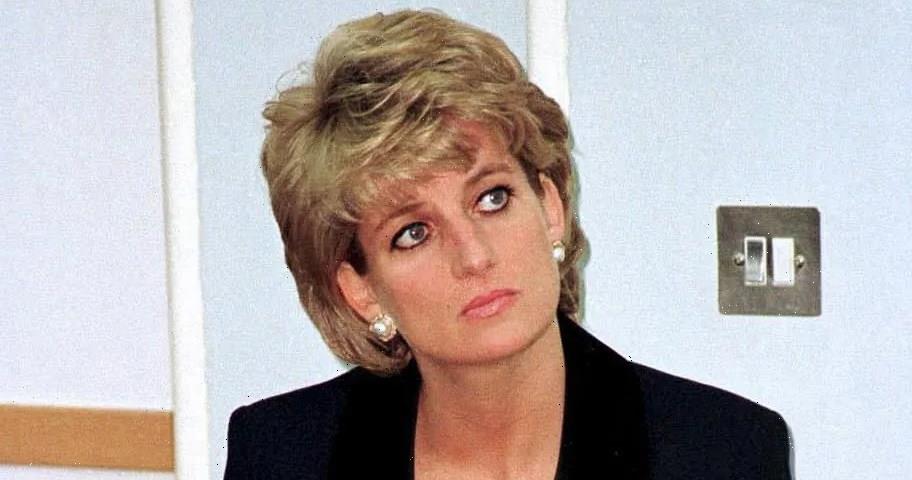 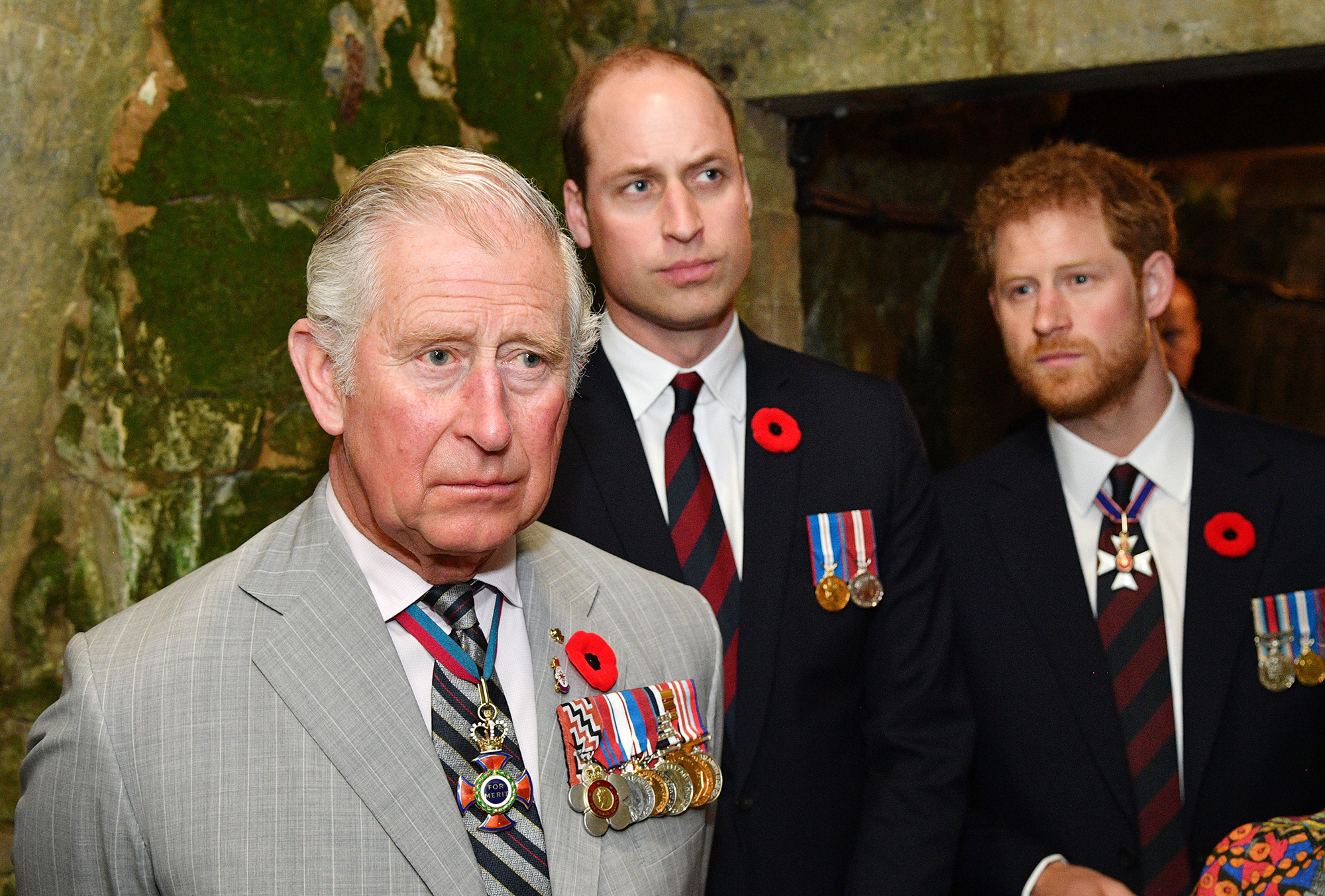 Princess Diana Through the Years: Her Life in Photos

“It is a matter of great regret that the BBC did not get to the facts in the immediate aftermath of the program when there were warning signs that the interview might have been obtained improperly. Instead, as The Duke of Cambridge himself put it, the BBC failed to ask the tough questions. Had we done our job properly Princess Diana would have known the truth during her lifetime. We let her, The Royal Family and our audiences down,” read a statement from Davie shared via the network’s website on Thursday, July 21. “Now we know about the shocking way that the interview was obtained I have decided that the BBC will never show the program again; nor will we license it in whole or part to other broadcasters.”

The statement was issued shortly after Tiggy Legge-Bourke, who nannied William, 40, and Harry, 38, throughout their childhood, won a defamation case against the BBC in the London High Court on Thursday. The former royal caretaker, 57, filed a lawsuit regarding claims in the 1995 interview that she had an affair with Charles, 73, and received a “substantial” sum from the network. 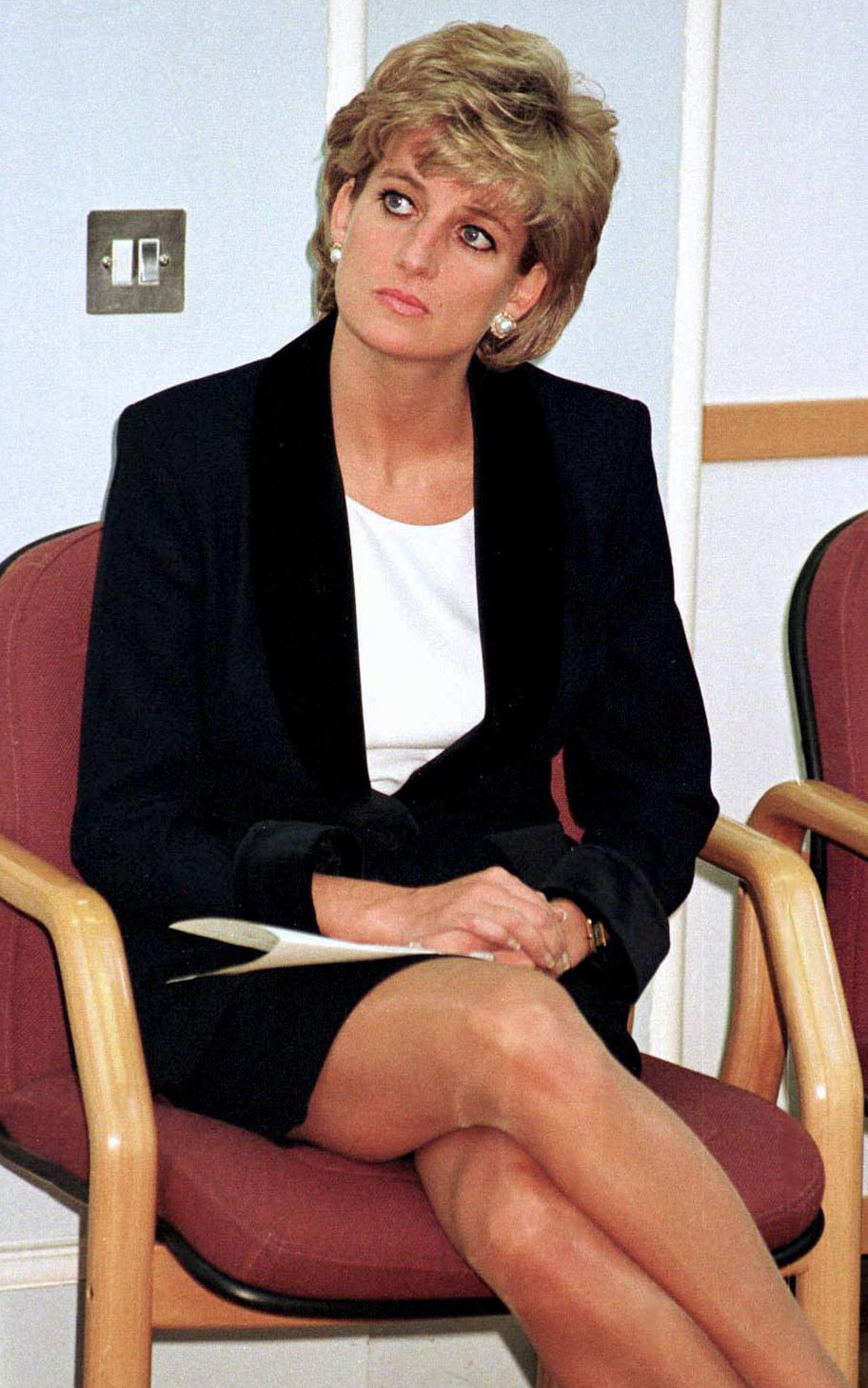 “I would like to take this opportunity to apologize publicly to her, to The Prince of Wales, and to the Dukes of Cambridge and Sussex, for the way in which Princess Diana was deceived and the subsequent impact on all their lives,” Davie continued.

The interview with the late Princess of Wales will “remain part of the historical record and there may be occasions in the future when it will be justified for the BBC to use short extracts for journalistic purposes,” Davie added. “But these will be few and far between and will need to be agreed at Executive Committee level and set in the full context of what we now know about the way the interview was obtained. I would urge others to exercise similar restraint.”

Diana made headlines with her Panorama sit-down, during which she spoke candidly about her battle with bulimia and her tense marriage to Charles. The former couple separated in 1992 and finalized their divorce in 1996, one year before Diana was killed in a car crash in Paris.

In November 2020, more than two decades after the interview aired, William addressed the BBC’s investigation into the tactics used by journalist Martin Bashir. “The independent investigation is a step in the right direction,” the future king noted in a statement to Us Weekly at the time, adding that he hoped the inquiry would “help establish the truth” about the interview.

At the time, a source exclusively told Us that William and his brother were on the same page about the investigation, which was helmed by former British Supreme Court Judge John Dyson. “William is demanding answers and is determined to get to the bottom of it and to find out the truth,” the insider revealed. “For William, this particular interview is still very raw. Harry is angry about the interview and shadiness of it all, too.”

The pair had “bonded” over the search for answers, per the source, adding that the investigation “had a positive effect” on the siblings’ tense relationship.

How the Younger Royals Have Honored Princess Diana

The following May, Dyson found that the BBC “fell short of high standards of integrity and transparency.” A report accused Bashir of forging fake bank statements to show Diana’s brother, Charles Spencer, which “deceived and induced him to arrange a meeting with Princess Diana.”

Harry addressed the findings in a statement to Us at the time, noting, “To those who have taken some form of accountability, thank you for owning it. That is the first step towards justice and truth. Yet what deeply concerns me is that practices like these — and even worse — are still widespread today. Then, and now, it’s bigger than one outlet, one network or one publication.”

The Archewell cofounder continued, “Our mother lost her life because of this, and nothing has changed. By protecting her legacy, we protect everyone, and uphold the dignity with which she lived her life. Let’s remember who she was and what she stood for.”