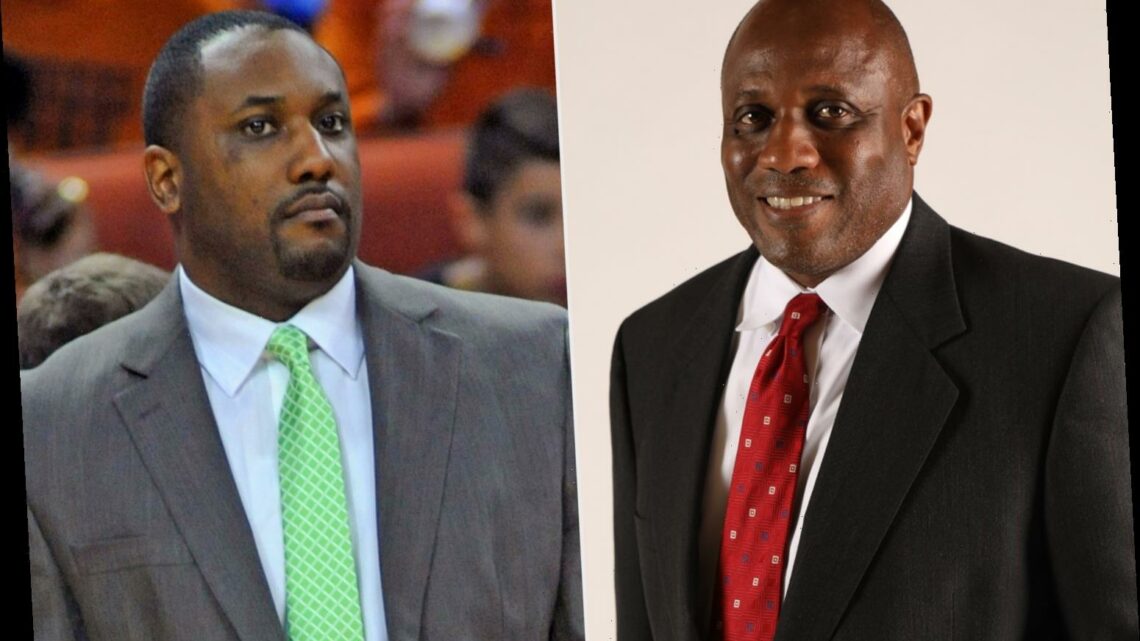 A father and son will go head-to-head this weekend as they both lead teams into the NCAA Final Four.

Brooks III posted a video on Tuesday of the pair embracing after Baylor won their game against Arkansas to secure their spot in the Final Four.

"I am coaching against my Pops in the Final Four," he wrote. "Everyday I would say I can't wait to see what God have in store. This is a big moment for our family!"

"When you have a chance to play in the Final Four and your opponent at the other end is your son that has been coaching now for 17, 18 years, it's amazing," Brooks Jr. told ESPN on Friday.

He added that the family is trying to support both men equally, even creating a T-shirt with both of their teams' colors to wear during the game.

The duo told ESPN they aren't nervous to go up against each other for a spot in the championship game. They've already reconciled that one Brooks will have to lose on Saturday night.

He continued, "The consolation is that when it's over with, the loser is going to be very hurt and disappointed for their team but after that, you're gonna look up Monday night and you're gonna see a Brooks playing for the National Championship, and that's gonna be absolutely amazing."

After a decade with the Houston Cougars, Brooks Jr. has helped the team secure their spot in the Final Four for the first time since 1984. This marks his last season with the Cougars before he becomes the head coach of Lamar University's men's basketball team.

Baylor will appear in the Final Four for the first time since 1950. Brooks III joined the Bears' coaching staff in 2016 after four seasons with Kansas State.