Home » Lifestyle » Barbara Windsor’s relationships: Inside the iconic star’s marriages and incredible romance with Scott Mitchell as he pays tribute 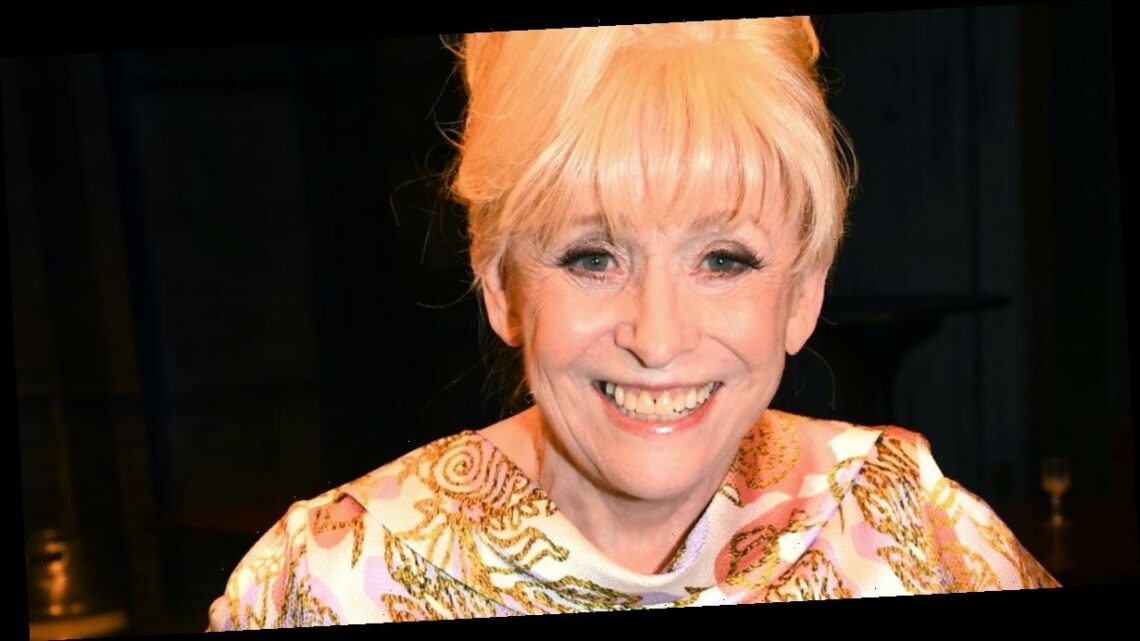 Barbara Windsor’s relationships: Inside the iconic star’s marriages and incredible romance with Scott Mitchell as he pays tribute

Barbara Windsor was famous for playing no nonsense EastEnders landlady Peggy Mitchell from 1994 to 2016.

But before that, she was a star of Carry On during the swinging sixties and one of the most lusted after women in the country.

The actress was never short of male attention, so let’s look back over the star’s love life.

Ronnie Knight was married to Barbara Windsor for 22 years.

“I loved Ronnie. I felt safe with him," Barbara said of her first husband.

Their marriage was believed to be turbulent with both being unfaithful at times.

Ronnie was a known associate of the notorious criminal brothers, the Kray twins.

In 1983, almost £6million was stolen from a Security Express depot in East London.

After a ten year stint on the run, hiding out on Spain’s Costa Del Sol, Ronnie was imprisoned for his role in the crime. He still denies taking part in the robbery, and only admits to handling some of the stolen cash.

Barbara had countless admirers, including her co-star, Carry On actor Sid James.

While married to Ronnie Knight she had a three-year affair with Sid after finally giving into his advances.

She once told the Guardian: "I had a beautiful, beautiful present from Sid James, a heart in jet with diamonds."

Barbara once told The Mirror: "He'd been pestering me for months. At the time, I didn't even fancy him.

"But he obviously thought I was this raving, sexy little thing and I thought if I did the dirty deed he'd leave me alone."

However, what started as something physical is believed to have turned into a deep, emotional affair as the years passed.

After meeting at a film premiere in the 1960s, Barbara and George are believed to have spent the night together.

Barbara, then in her 20s, later described the sportsman as: “a vision… fabulous”.

Speaking about the fling on Piers Morgan’s Life Stories years later, the actress recalled: "There was this vision. He was so beautiful. In the bar, he came over and started talking to me.

"I said, 'Look, don't waste your time with me, darling, you've got all these lovely ladies after you.' "And he said, 'Well, when do I ever get to talk to somebody like you?'

After meeting backstage while starring in a show together, Barbara revealed just how she helped late Bee Gee Maurice Gibb to ease his stage fright, by spending the night with him.

She said: “When the Bee Gees broke up I was doing a musical and they wanted Maurice.

"He was very good in the show but director Ned Sherrin came up to me and said, ‘He has no balls on stage, you have to do something.'

"So I asked him for dinner but he said, ‘Let’s just go to bed’. He knew he was not getting it on stage.”

Barbara said he was "better next time" he went on stage.

The pair bought the 14th-century Plough Inn at Amersham in Buckinghamshire intending to run it together, but the plan collapsed along with their marriage.

Barbara was said to have been left with debts of more than £1million from the business failure at the time they split.

Barbara met Scott, a son of a friend, by chance when he was asked to drive her to an event.

The pair say they had an instant spark and chemistry that neither could get out of their heads after the journey was over.

Still married to her second husband Stephen Hollings, she kept in touch with Scott, but insisted he was no more than a friend, adding: "A charming, intelligent and attractive friend, admittedly."

But when Barbara's marriage failed, the dynamic between her and Scott quickly shifted.

He married Barbara in 2000, after meeting the star in 1992 when she was 55 and he was 28 and the pair lived happily together despite the age gap.

In July 2020, Scott made the heartbreaking decision to place her in a residential care home following advice from Barbara’s neurologist.

Scott stuck with Barbara throughout her battle with Alzheimers and was by her side when she died.

Russian girl, three, freezes to death in own hallway