Home » Lifestyle » Baked By Melissa Is Offering Free Cupcakes On Jan. 11 For A Birthday Celebration 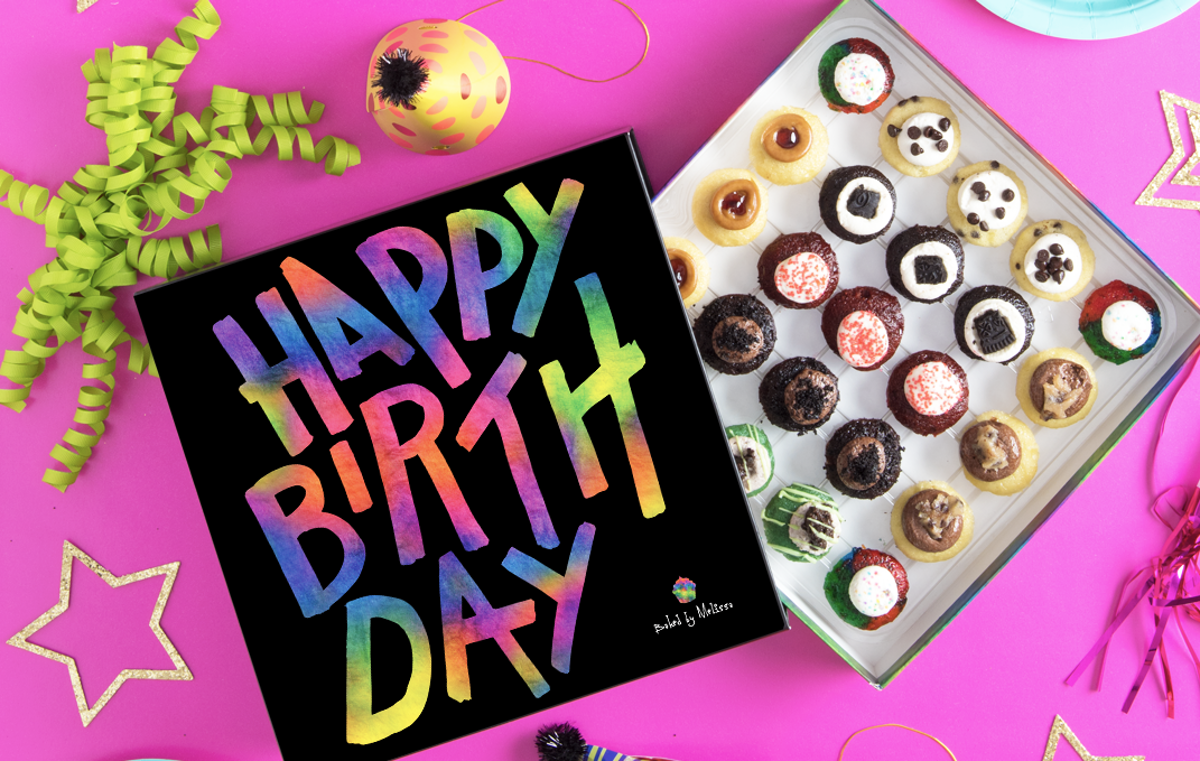 Baked By Melissa Is Offering Free Cupcakes On Jan. 11 For A Birthday Celebration

No birthday celebration would be complete without something sweet. Baked by Melissa, the New York City mini cupcake company, is celebrating its founder’s birthday on Friday. Staying true to its roots, Baked by Melissa is offering free cupcakes on Jan. 11 to celebrate Melissa Ben-Ishay’s birthday. I don’t know her personally, but I am grateful she was born and created such a delicious tiny cupcake company. There’s no reason not to celebrate. Here’s how you can get a free cupcake from Baked by Melissa on Friday, Jan. 11.

As you’ve gathered, Baked by Melissa will be giving out free cupcakes to customers on Friday, Jan. 11. But, this is important news that bears repeating. You can get your very own complimentary cupcakes (HBD, Melissa!) but stopping by any participating Baked by Melissa’s location throughout New York and New Jersey. The free cupcake deal can be redeemed at any of the sweet shop’s retail locations.

So, how do you get your cupcake? I know, it feels weird to walk up to the counter and ask for free food. In the name of free cupcakes, it’s time to muster up the courage and do exactly that. Once you’ve claimed your free cupcake, eat it. Why wait to indulge in something that’s so delicious? If one isn’t enough, you might want to seriously consider ordering more while you’re there. The complimentary cupcake is the prelude for what’s to come. 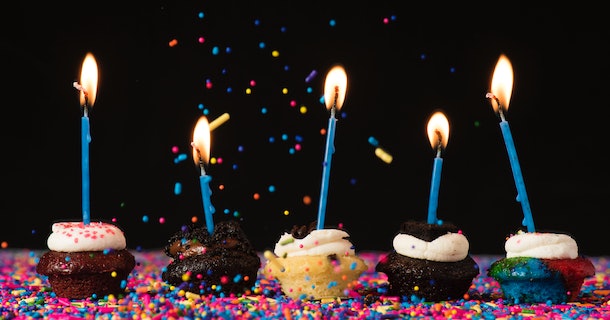 On that note, make sure to check out Baked by Melissa’s Mini Cupcake Flavor of the Month, which is Snowball. This cupcake is made with white vanilla cake batter and stuffed with fudge. The cupcake is then iced with a creamy vanilla frosting and topped with white sprinkles, nonpareils, pearl sugar, and coconut bits, according to Baked by Melissa.

As a former NYC resident, I give Baked by Melissa cupcakes my seal of approval. They are very good and I’m sad that I won’t be able to stop by and get a free cupcake. Thankfully, Baked by Melissa had people like me in mind for this all-day birthday celebration. The cupcake shop will offer customers a 10 percent discount code starting on Jan. 11. The code can be redeemed for 10 percent off of all orders until 11:59 p.m. ET, according to a press release from Baked by Melissa. Additionally, you can also get a 10 percent off code sent directly to your email inbox by signing up for the Baked by Melissa newsletter. 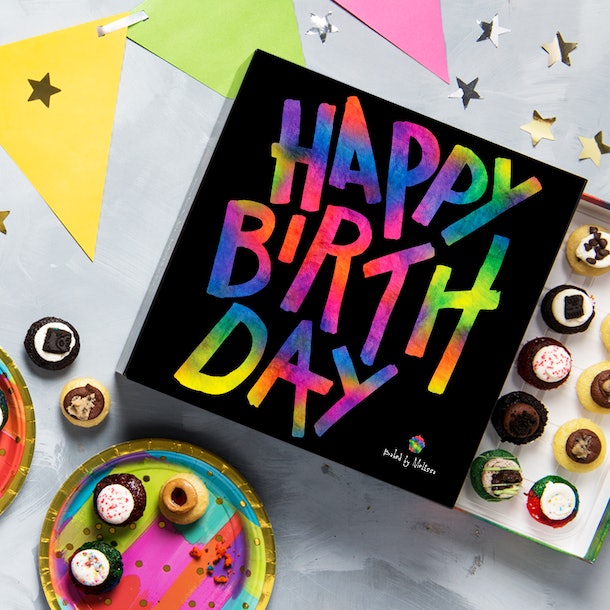 This code comes at the perfect time because Baked by Melissa just started selling everything you need to throw the most Pinterest-worthy birthday celebration. According to Baked by Melissa, the Birthday Party in a Box includes the following party supplies:

The only thing missing? The cupcakes, of course. Baked by Melissa ships its cupcakes nationwide, so you don’t have to make a special trip to NYC. Or, you can place an order online for in-store pick up if you live nearby a Baked by Melissa store (and don’t forget to grab your free cupcake while you’re there).