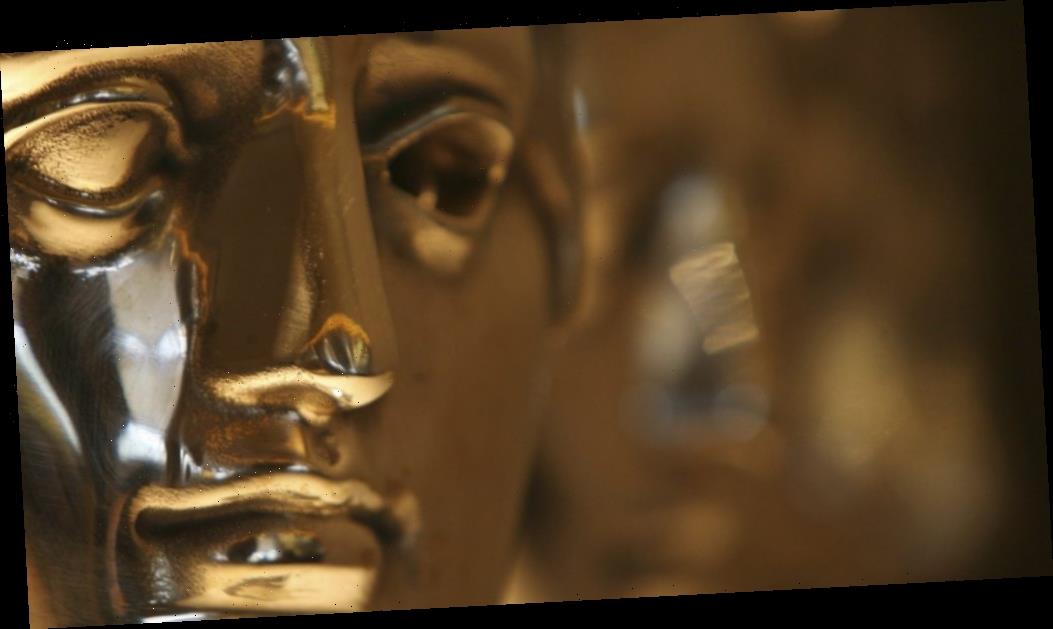 BAFTA has pulled the curtain back on a raft of changes to its Television and Television Craft Awards that it hopes will increase diversity among nominees and winners, and reflect the coronavirus pandemic’s impact on the industry.

The changes follow the publication of the BAFTA Review last month, a dramatic document that promised sweeping updates to the mechanics of BAFTA’s Film and TV prizes following the #BaftaSoWhite controversy. BAFTA also announced today that the 2021 Television and Television Craft Awards will take place on June 6 and May 24 respectively.

Among the measures unveiled today, BAFTA has increased the nominees in performance categories from four to six, while jury members will receive unconscious bias training, as previously announced in the review.  Furthermore, as part of their two submissions after the first round of voting, broadcasters will be expected to put forward a candidate from an under-represented group in the performance and craft categories.

The new rules also mean that productions must meet at least one of the BFI Diversity Standards and provide information on how under-represented groups were offered access and training on the show. The BFI Diversity Standards are a requirement for BFI funding and include four measures on boosting diversity on-screen and behind the camera, and offering career progression opportunities for disadvantaged people.

BAFTA has also revealed that it will give winners the chance to purchase two additional masks, as well as increase the number of named nominees or production company representatives for each entry.

This follows The End of the F***ing World executive producer Dominic Buchanan complaining that he was unable to purchase a BAFTA statue following the show’s triumph at the TV Awards in July. Buchanan was not named on the entry and said he was “shattered” at being denied a mask.

BAFTA TV chair Hannah Wyatt said the changes were agreed but not ratified before Buchanan published his open letter in August. She said the organization has received similar complaints around statue purchases and named creatives.

“It’s something that’s come up increasingly in the last few years. We’d already decided we wanted to make that change but it goes through a process within BAFTA of being ratified by the board,” she said. “You’re reflecting how TV is made now. There’s a lot more co-production, there’s a lot more people on individual productions.”

Among other updates, BAFTA is introducing a Daytime category for the first time, meaning shows like Good Morning Britain, The One Show and This Morning will be considered for gongs. Wyatt said this brings BAFTA in line with other awards, such as the Emmys, and recognizes daytime TV as a “fantastic” training ground. Crucially, it also pays tribute to how daytime shows soldiered on during the pandemic.

“A lot of those daytime shows kept going in the face of everything, or were very quick to come back,” added Wyatt, who heads up factual entertainment and events at BBC Studios. “It offered a particular way of explaining what was going on and practical advice and entertainment.”

Other Covid-related changes include extending the eligibility window for the Soap and Continuing Drama category to the end of January 2021. The Sport and Live Events categories will also be merged after major events were canceled or scaled back during the pandemic.

Finally, British craftspeople, such as costume and sound designers, will now be eligible for Television Craft categories for international programs if the work itself took place outside of the UK — as long as their usual place of residence and employment is in the UK. The Breakthrough Talent prize is also being renamed Emerging Talent and split into fiction and factual categories.