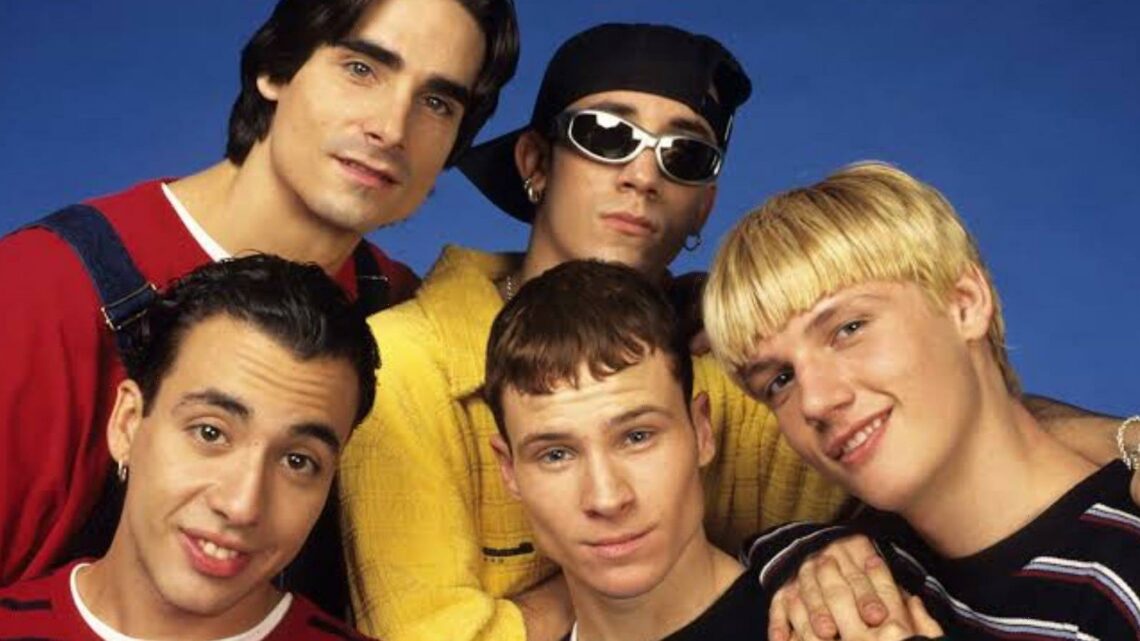 American vocal group consisting of Nick Carter, Howie Dorough, AJ McLean, and cousins Brian Littrell and Kevin Richardson. Lou Pearlman formed the group in 1993 in Orlando, Florida. The group rose to fame with their international debut album, Backstreet Boys’ Christmas special filmed this month in Los Angeles, will no longer air on ABC, Variety has confirmed. The news comes amid allegations that singer Nick Carter raped a 17-year-old girl during the band’s 2001 tour.

According to Variety, The special was set to air on ABC on Dec. 14, featuring Carter, AJ McLean, Kevin Richardson, Brian Littrell and Howie Dorough as they celebrate the season and perform hits from their 10th album “A Very Backstreet Christmas.” Seth Rogen, Meghan Trainor, Rob Riggle, Nikki Glaser, Ron Funches and Atsuko Okatsuka were scheduled to appear.

On Thursday, a 39-year-old woman, Shannon “Shay” Ruth, filed a sexual battery lawsuit accusing the singer of raping her and infecting her with HPV when she was 17. She alleged the assault took place in February 2001 following a Backstreet Boys concert in Tacoma, Wash. Ruth, who identified herself as autistic and living with cerebral palsy, detailed the alleged assault along with her attorneys during a press conference held at Los Angeles’ Beverly Hilton hotel.

During the press conference and in the lawsuit, she claimed that Carter, 21 at the time, forced himself on her as she “begged him to stop,” and later allegedly told her that she was a “retarded little bitch” who no one would believe if she spoke up.

Carter has denied the allegations.

“This claim about an incident that supposedly took place more than 20 years ago is not only legally meritless but also entirely untrue,” Carter’s attorney, Michael Holtz, said in a statement to Variety. “Unfortunately, for several years now, Ms. Ruth has been manipulated into making false allegations about Nick – and those allegations have changed repeatedly and materially over time. No one should be fooled by a press stunt orchestrated by an opportunistic lawyer – there is nothing to this claim whatsoever, which we have no doubt the courts will quickly realize.”