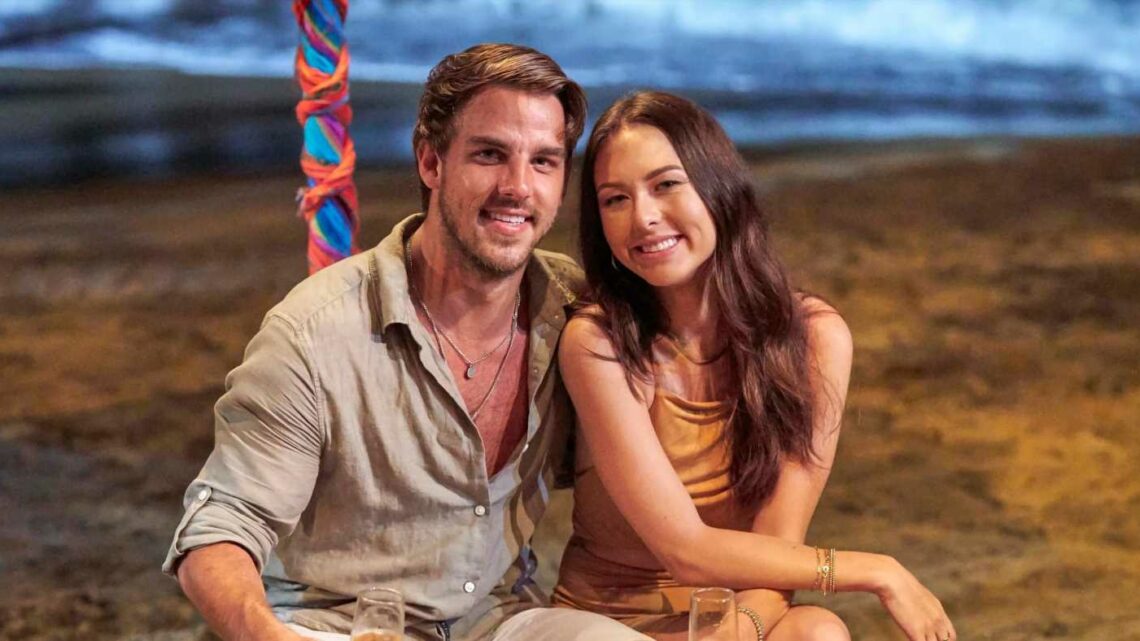 Back On! BiP’s Abigail Heringer and Noah Erb Reunite Post-'Paradise'

Giving things another shot! Abigail Heringer and Noah Erb may have left the beach solo during the season 7 finale of Bachelor in Paradise, but the twosome have since reunited.

‘Bachelor in Paradise’ Couples Who Are Still Together

During the closing credits of the Tuesday, October 5, episode, ABC confirmed they got back together. “Noah and Abigail left Paradise and realized they missed each other,” the screen read. “They are hanging out and taking things … SLOWLY.”

Abigail and Noah hit it off early in the season but struggled to express their feelings for each other on the ABC series. During the penultimate episode, the Bachelor season 25 alum was “blindsided” after the Bachelorette season 16 contestant opted to end their romance when Abigail didn’t respond to his love confession earlier in the day. 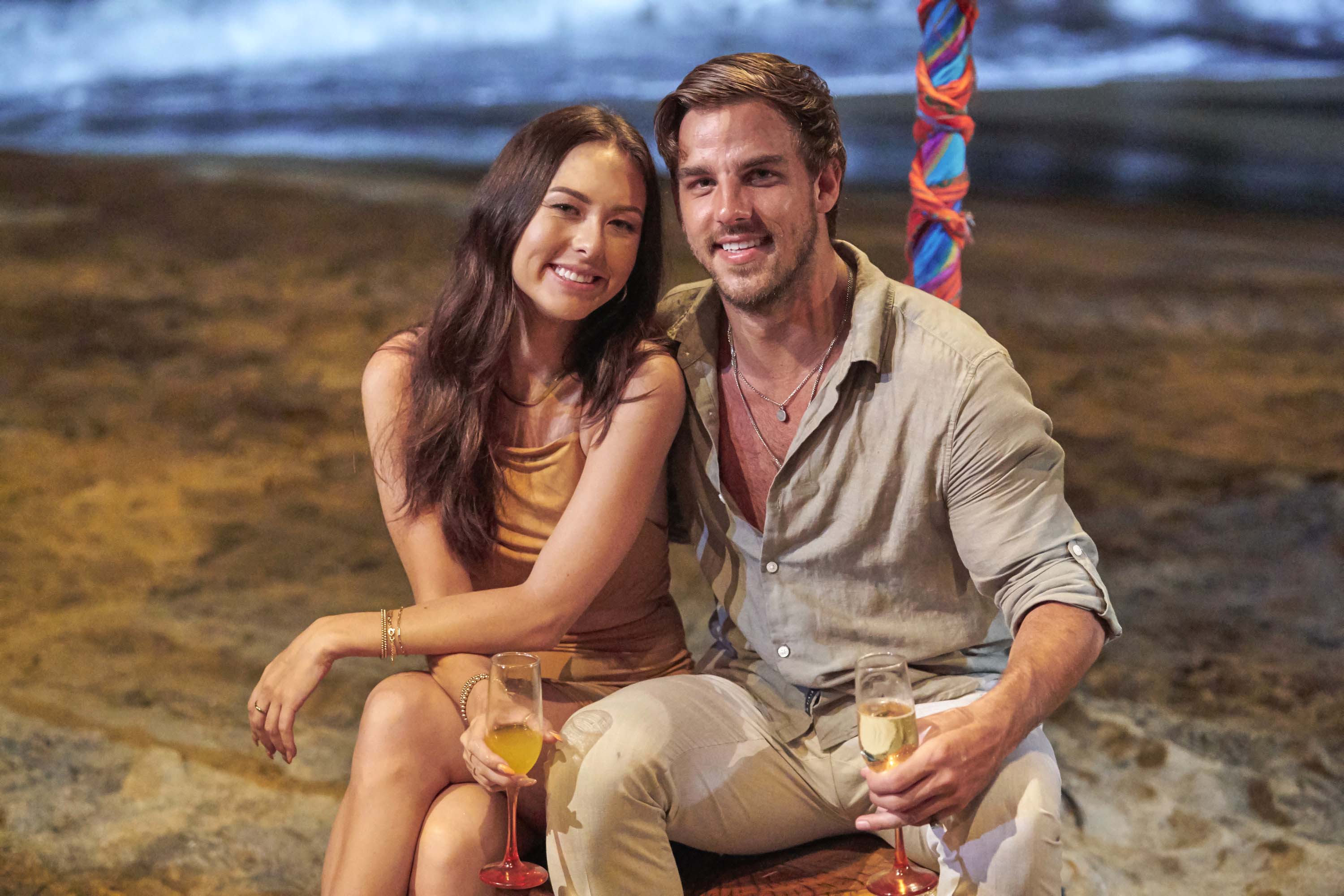 “I have these feelings for this girl and she’s perfect in all these ways, but I don’t know if she’s perfect for me,” Noah told her at the Paradise prom. “It’s a feeling I had early on that I tried to ignore because there’s potential there, but it never went away like I kind of just assumed it would. At the end of the day, I think what’s holding me back is I don’t know if I’ll be able to get to where I want to be.”

‘BiP’ Couples Who Got Back Together After Breaking Up

Before walking away, Abigail replied, “You go from telling someone you’re falling in love with them the night before to this conversation. You were the one that constantly said, ‘I’m not going to say anything that I don’t mean. I don’t want to make false promises.’ But you ultimately ended up doing that.”

While their chat ended on a cliffhanger, Noah asked Abigail to finish their conversation during the Tuesday, October 5, episode.

“I was actually coming here today to tell you that I was falling in love with you too,” she revealed.

Still, the duo went their separate ways ahead of the fantasy suite dates. As Paradise aired, Abigail was dragged into Bachelor Nation couple Clare Crawley and Dale Moss’ split after the former Bachelorette tagged the Oregon native in a shady Instagram post about the ex football player. While one source told Us that Dale and Abigail “hooked up” when she was “under the impression that he and Clare weren’t serious” anymore (the twosome previously split in January), another insider insisted they “never kissed or had sex.”

“They met once at flag football in New York City that a bunch of Bachelor people attended. Everyone went to a bar after, they did not sleep together,” the second insider said. “He’s never cheated on Clare.”

Noah, for his part, appeared to react to the rumors via Instagram Stories on Saturday, October 2. “So, I just checked my phone and I saw some DMs and some spoiler accounts and a lot of interesting stuff swirling around. Huh,” he said as a woman, who may have been Abigail, laughed in the background.